Here is a rather chilling passage from The Gulag Archipelago by Aleksandr Solzhenitsyn. The Russian author captures in a few short paragraphs the sense of terror that pervaded the Soviet Union under Stalin. 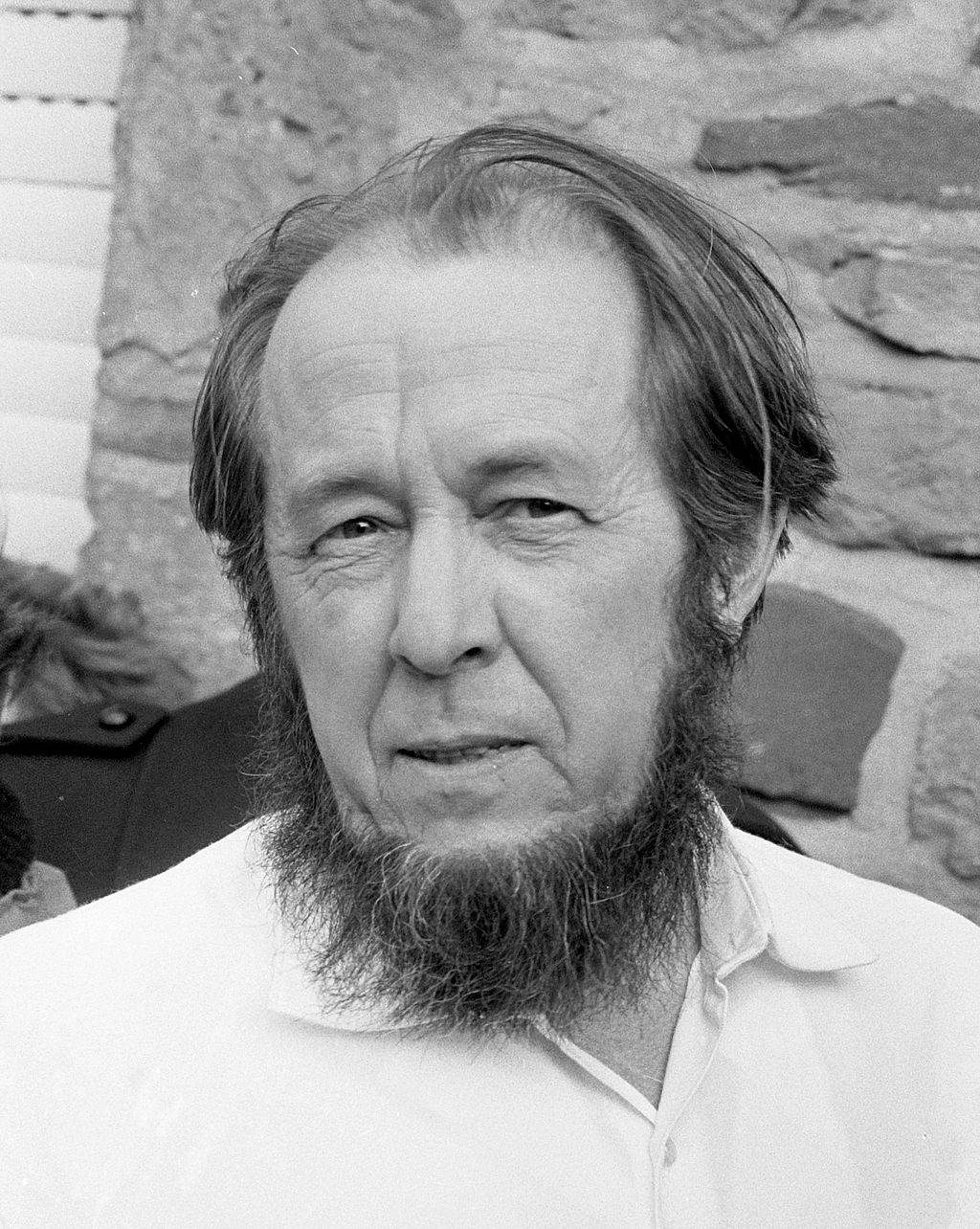 Nowadays, we often hear people talk about being “bored to death” by a speaker. Of course, they are speaking figuratively. However, in the Soviet Union during Stalin’s reign, attending a political speech could, quite literally, be the end of you.

At the conclusion of the conference, a tribute to Comrade Stalin was called for. Of course, everyone stood up (just as everyone had leaped to his feet during the conference at every mention of his name). ... For three minutes, four minutes, five minutes, the stormy applause, rising to an ovation, continued. But palms were getting sore and raised arms were already aching. And the older people were panting from exhaustion. It was becoming insufferably silly even to those who really adored Stalin.

However, who would dare to be the first to stop? … After all, NKVD men were standing in the hall applauding and watching to see who would quit first! And in the obscure, small hall, unknown to the leader, the applause went on – six, seven, eight minutes! They were done for! Their goose was cooked! They couldn’t stop now till they collapsed with heart attacks! At the rear of the hall, which was crowded, they could of course cheat a bit, clap less frequently, less vigorously, not so eagerly – but up there with the presidium where everyone could see them?

The director of the local paper factory, an independent and strong-minded man, stood with the presidium. Aware of all the falsity and all the impossibility of the situation, he still kept on applauding! Nine minutes! Ten! In anguish he watched the secretary of the District Party Committee, but the latter dared not stop. Insanity! To the last man! With make-believe enthusiasm on their faces, looking at each other with faint hope, the district leaders were just going to go on and on applauding till they fell where they stood, till they were carried out of the hall on stretchers! And even then those who were left would not falter…

Then, after eleven minutes, the director of the paper factory assumed a businesslike expression and sat down in his seat. And, oh, a miracle took place! Where had the universal, uninhibited, indescribable enthusiasm gone? To a man, everyone else stopped dead and sat down. They had been saved!

The squirrel had been smart enough to jump off his revolving wheel. That, however, was how they discovered who the independent people were. And that was how they went about eliminating them. That same night the factory director was arrested. They easily pasted ten years on him on the pretext of something quite different. But after he had signed Form 206, the final document of the interrogation, his interrogator reminded him:

“Don’t ever be the first to stop applauding.”

Gripping stuff from Aleksandr Solzhenitsyn. I’ll take being bored to death any day.