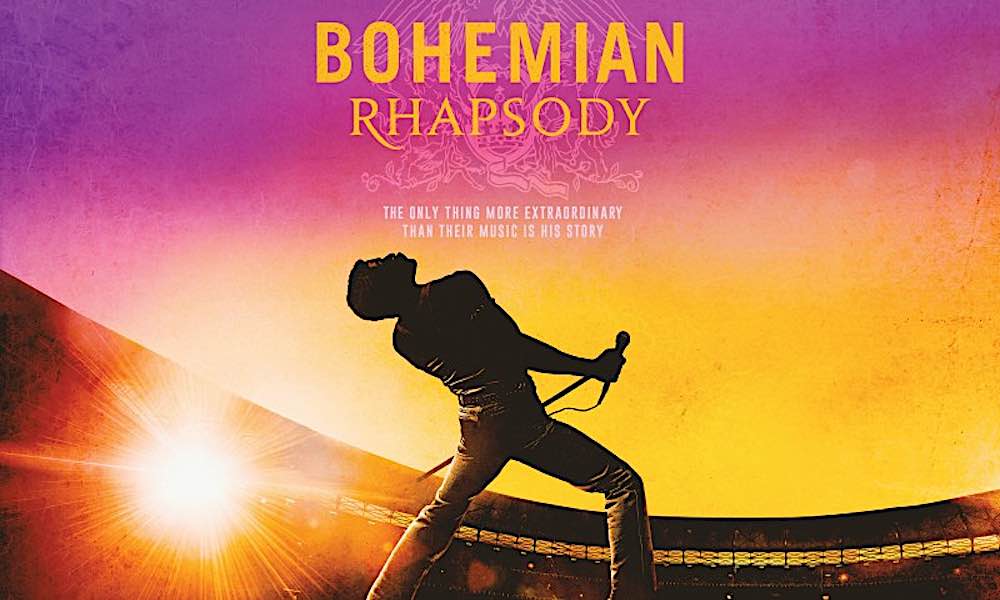 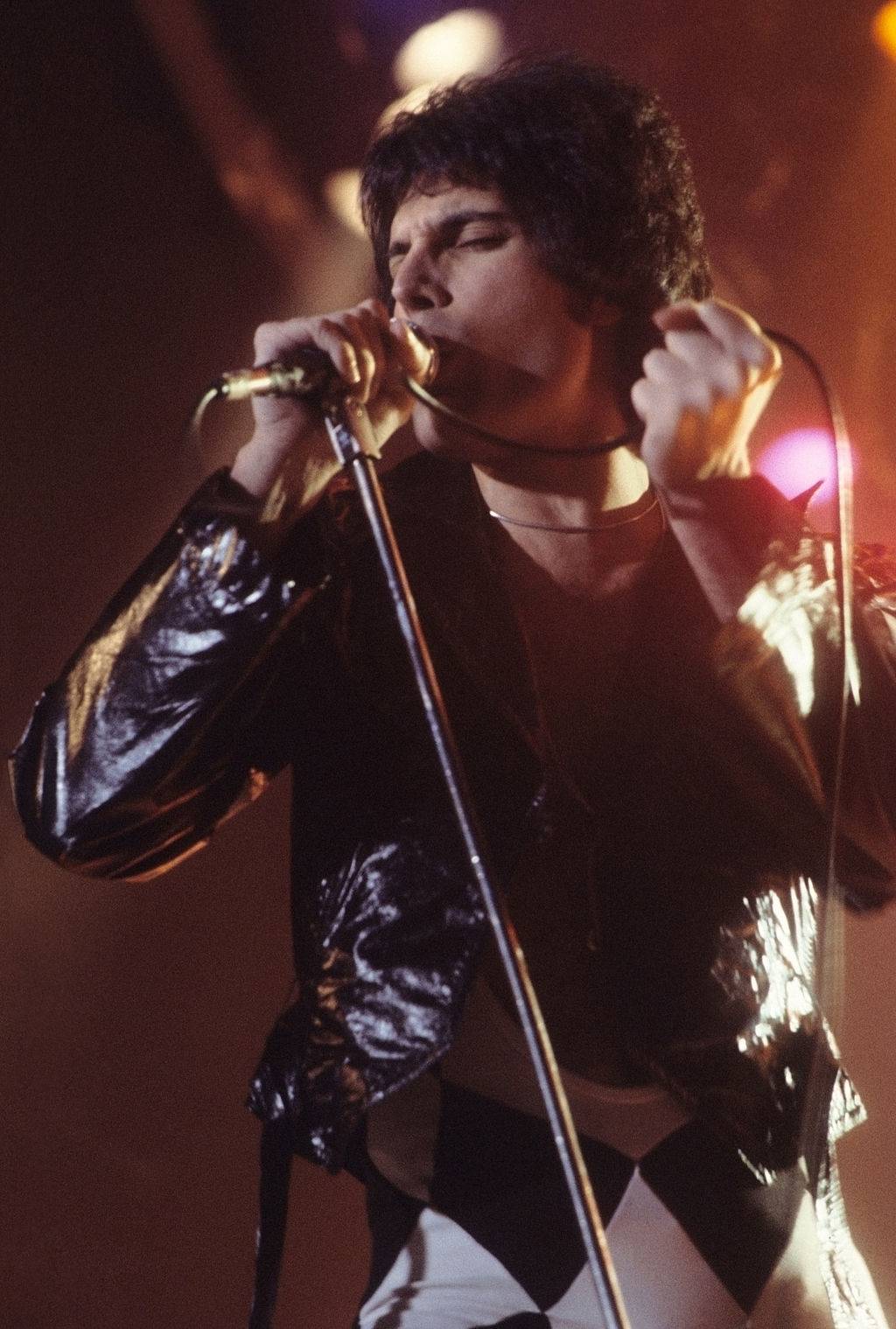 Freddie Mercury was the heart, the soul, the essence of showmanship. The lead vocalist and lyricist of Queen had one of the most incredible unique singing voices ever. And his singing talent was matched, step for step, by his onstage charisma. Over the years and across different musical styles, some singers have managed to achieve […]

“We’re fussy and finicky and have very high standards. If a song can’t be done properly, we’d rather it isn’t done at all. We’re the fussiest band in the world, and we put so much loving into every album.” Freddie Mercury Photo courtesy of weheartit.com