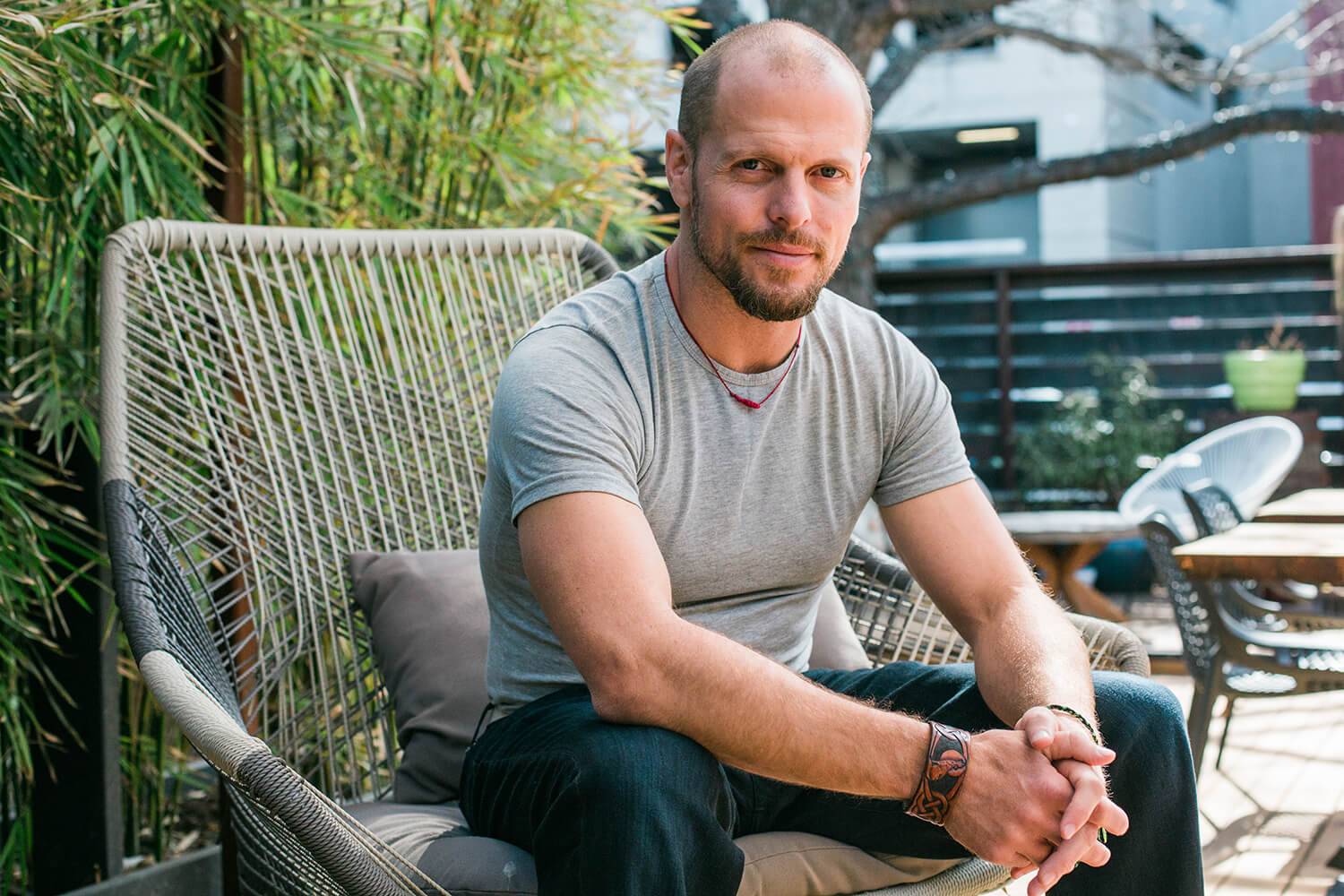 “I agree with Warren Buffett that public speaking is one of the best investments you can make. … When you take the ability to communicate messages effectively to groups of people and layer it on top of almost anything else, you automatically put yourself into rarified company. So public speaking, I do think, is a […]

David Blaine and the magic of a preposition 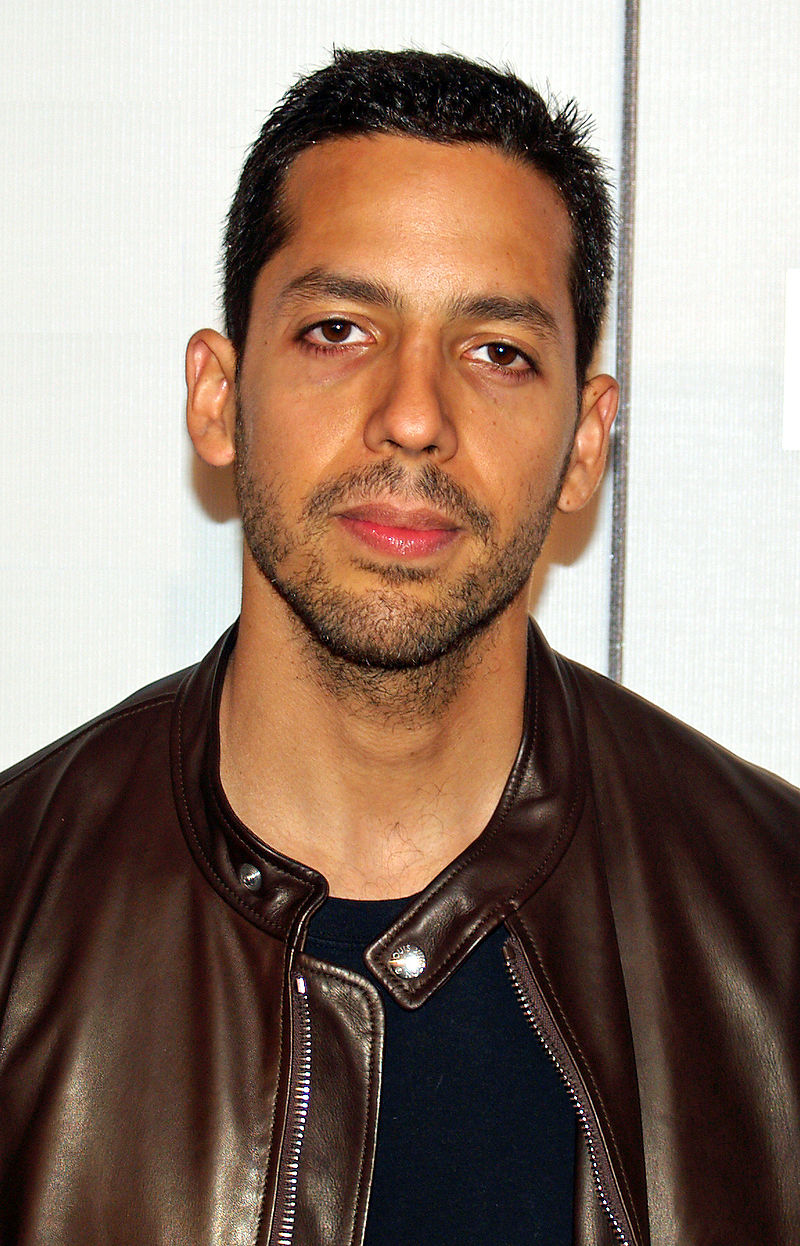 David Blaine is my favourite magician. I first saw him on television years ago doing tricks for people on the street. Since then, Blaine’s career has morphed into performing such death-defying feats as shooting himself in the mouth or holding his breath for 17 minutes. But I like his street magic the best; it’s up […]

8 insights from Malcolm Gladwell that made him a better speaker

Malcolm Gladwell is a Canadian journalist author and speaker. He has written five books: The Tipping Point; Blink; Outliers; What the Dog Saw; and David and Goliath. All five made it to the New York Times Bestseller List. I have read the first three and look forward to getting to the other two at some […] 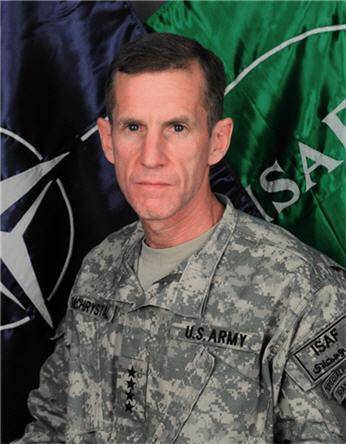 Three life practices from the military, courtesy of Stanley McChrystal, a retired United States Army General. Former Secretary of Defence Robert Gates has described him as “perhaps the finest warrior and leader of men in combat I (have) ever met”.