Make Sure Your Slides Don't Fall Behind 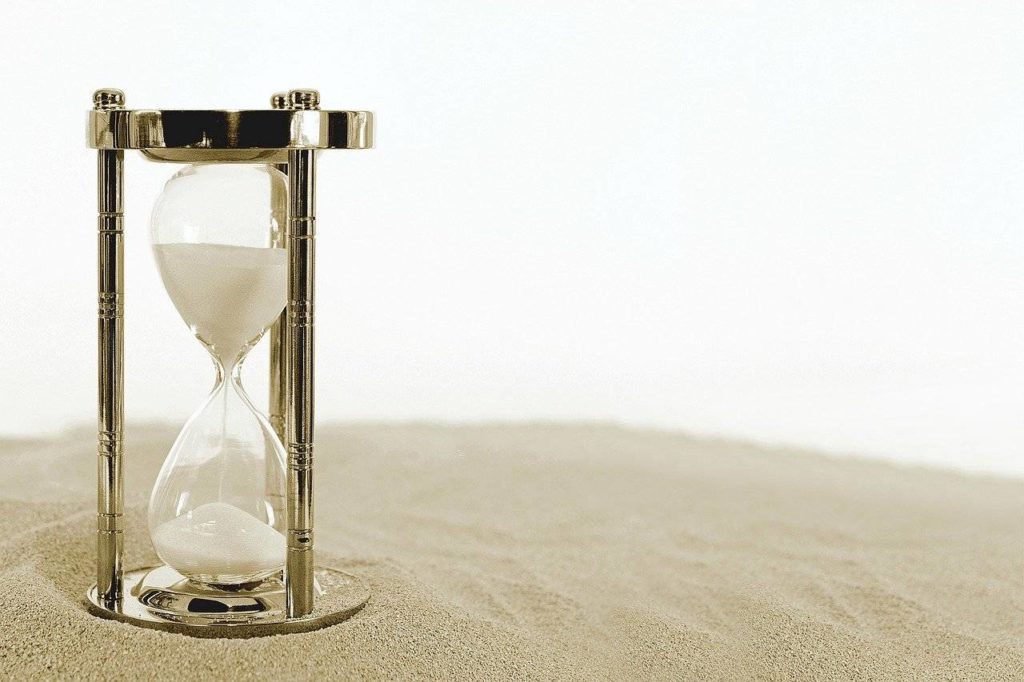 Below is a TED Talk by Roz Savage. Roz gave up her life as a management consultant to row across the Atlantic in 2005. At the time of this talk, she had completed two of three stages to row across the Pacific Ocean, raising awareness along the way of environmental issues such as pollution, climate change and eco-heroism.

There is much that I like about this presentation and the topic is both important and fascinating. However, I want to focus on one (mildly) negative aspect of the talk for the purposes of today’s post. In particular, I want to focus on how Roz’s slides frequently “fell behind” her words and how she could have avoided this by turning the screen black.

Below is an analysis of the images that were put up on the screen and when (in my view) the screen should have been blackened. Keep in mind that you and I are watching Roz’s talk on line and that the camera is zoomed in on her for much of the time, so we don’t see the screen as much. However, the members of the audience had the same view the entire time and that included the screen behind Roz.

This is a short film that gives us a sense of what it is like to row across an ocean. However when the film stops, it remains frozen for 32 seconds on an image of the boat from the air even though Roz has moved on to discuss other things such as the lessons she learned from her school teacher and the purpose of her talk.

On the screen are pictures of men who have also undertaken long-distance rowing challenges. The slide is used to good effect to emphasize the rarity of a woman doing what Roz has done. But the slide stays up for almost two minutes and long after she has finished with it. This is a shame because it is during these two minutes that Roz Savage talks about the very personal soul-searching that she did and that led her to change her life. I would have blackened the screen for this important part of the talk.

The map displaying her journey across the Atlantic is good. I also think it appropriate to leave it up as it provides a nice backdrop to reinforce the enormity of the feat that Roz describes.

The picture of the broken oar is good for the point being discussed. It is fine to leave it on the screen for some time because Roz goes into some detail about the lengths she went to fix it. However, I think that she should have blackened the screen around 5:05 as she then goes on to discuss some of the physical and psychological challenges that she faced.

Fantastic picture that captures the joy of having completed a truly incredible undertaking. But at 6:09, Roz Savage changes gears in her speech and begins to discuss some of the nuts and bolts issues when it comes to rowing across the ocean. At this point, the picture on the screen no longer matches the points that she is making.

Two slides are shown that demonstrate, in a very clever way, just how vast the Pacfic Ocean is. In this case, the slides matched Roz’s words pefectly and she transitioned to another slide when she changed topics.

Here we see the trajectory of the first part of Roz’s Pacific odyssey that took her from California to Hawaii. At 8:40, she begins to talk about some of the harrowing difficulties that she faced on her first attempt. Here I would have blackened the screen as it is pretty dramatic stuff and the audience should be focused 100% on Roz. (It would have been nice to have some shots of the boat capsizing or of the rescue, but it’s a bit unrealistic to expect someone in those conditions to be snapping souvenir shots for posterity’s sake!)

Here we see slides of another boat and also a fish that was caught and the disgusting things that it had eaten. I thought that the slides were appropriate for the points being made and were left on the screen for an appropriate length of time.

The trajectory of the first stage of Roz’s cross-Pacific journey is shown again. It was a good idea to remind the audience of the scale of the undertaking and the fact that this was her second attempt at it. We then see the second stage of the journey from Hawaii to Tarawa.

A nice shot of Tarawa from the distance that gives a good sense as to just how low its elevation is. This is important because of the awareness that Roz Savage is trying to raise about global warming and rising sea levels. I thought that leaving this slide up while discussing the challenges facing the people of Tarawa helped to reinforce the message.

Here we see the proposed third and final stage of Roz’s journey, from Tarawa to Cairns, Australia. This is a natural slide to show as it represents the conclusion of her “Pacific Trilogy”. However, at 13:30, Roz begins discussing the “three key points” that she has learned from her experience. This is a pivotal moment in her presentation when all attention should be on her. And yet the map remains on the screen for over three minutes. The screen should have been blackened.

The final slide in the presentation, and an important one, shows the link to the website Eco-Heroes that Roz has helped to start to encourage people to start changing their attitudes toward the environment. It was appropriate to leave it up until the end of the presentation.

To conclude, there was nothing wrong with any of the slides that Roz used. I think that they all supported her message well. The problem is that several of them were left on the screen for too long and twice during key moments in the talk.

Having an image that is incongruous with your words is never a good idea. At best, it will be mildly distracting; at worst, it could be confusing for some members of the audience. Besides, the audience’s main focus for any speech should be the speaker, not the slide presentation. So if in doubt, black it out!

I would be remiss if I did not encourage you to read more about Roz Savage and the important work that she is doing. Here are the links to her website and her TED profile page. And don’t just read! Do try and make at least a small change to help the environment.

6 Replies to “Make Sure Your Slides Don't Fall Behind”