Quotes for Public Speakers (No. 233) – Aristotle

“It is this simplicity that makes the uneducated more effective than the educated when addressing popular audiences—makes them, as the poets tell us, ‘charm the crowd’s ears more finely’. Educated men lay down broad general principles; uneducated men argue from common knowledge and draw obvious conclusions.” Aristotle

Quotes for Public Speakers (No. 188) – Aristotle

“[I]t is not enough to know what we ought to say; we must also say it as we ought … It is, essentially, a matter of the right management of the voice to express the various emotions—of speaking loudly, softly, or between the two; of high, low, or intermediate pitch; of the various rhythms that suit various […]

A Violin, a Subway Station and a Lesson from Aristotle 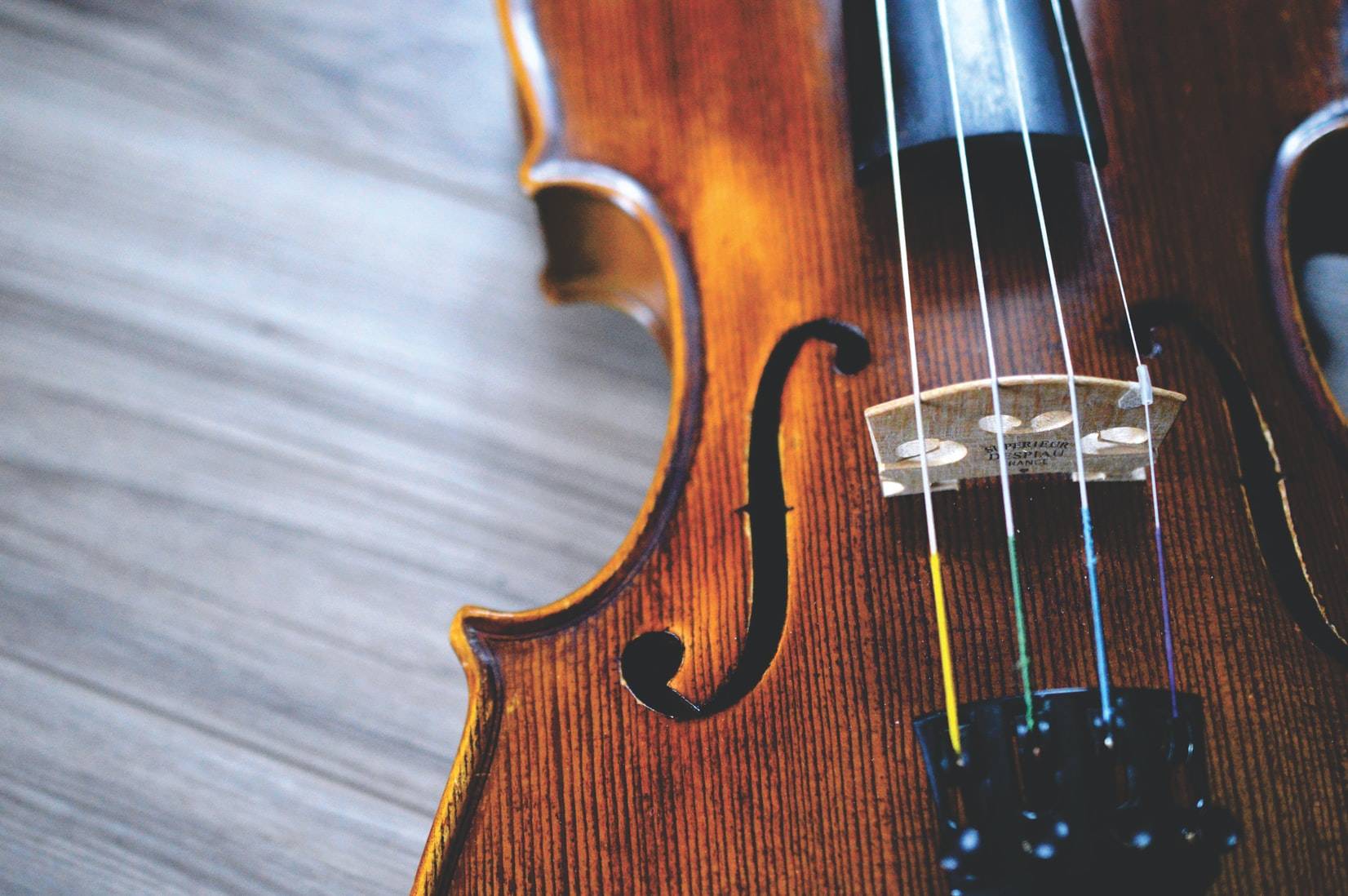 At approximately 7:45 on a chilly Friday morning in January 2007, a young man with a violin case entered one of the subway stations in Washington, D.C. His name was Joshua Bell. He took up a position near a wall and a garbage can, took out his violin and positioned the open case so that […]

Rhetoric is the art of using language with persuasive effect. Aristotle wrote the classic book on the subject, On Rhetoric, in the 4th century BC. For centuries, the study of rhetoric—the ability to speak in public and to move audiences with logic, emotion and credibility—was an important component of many educational systems. Many of the rhetorical devices […] 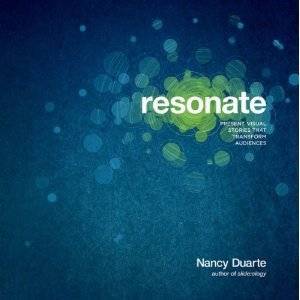 It’s been said that there are no new stories; there are only new ways of telling the old stories. The same holds true for public speaking and presentation skills. After all, people have been writing about public speaking since Aristotle penned Art of Rhetoric in the 4th Century B.C. Yet every so often, a book […]

Quotes for Public Speakers (No. 24) – Aristotle

“The essence of humour is surprise.” Aristotle