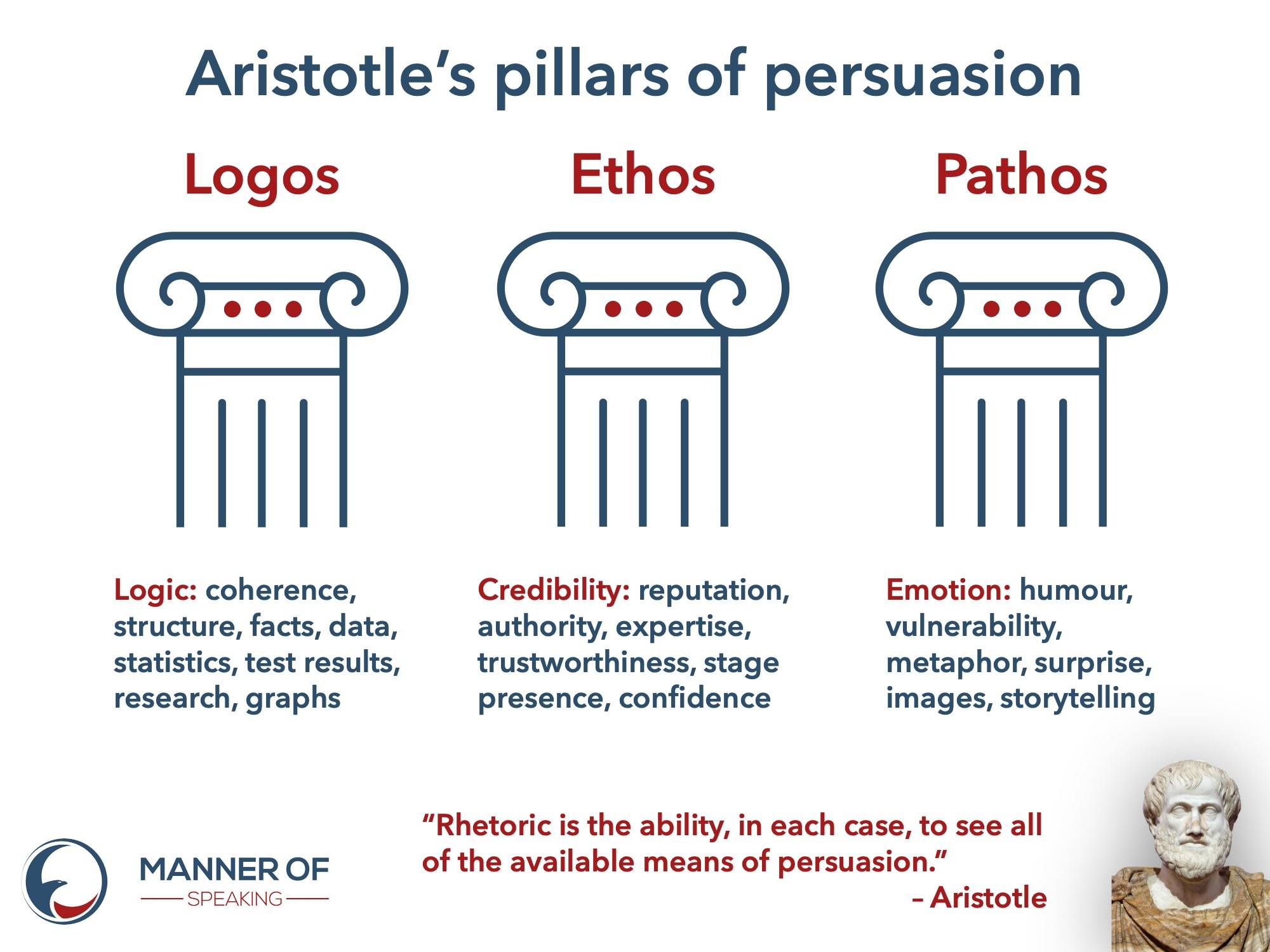 More than 2,300 years ago, Aristotle wrote Rhetoric, considered by many to be the Bible of persuasive speaking. For Aristotle, rhetoric was “the ability, in each case, to see all of the available means of persuasion”. There are many means by which you can persuade your audience of something, but they all fall into one […] 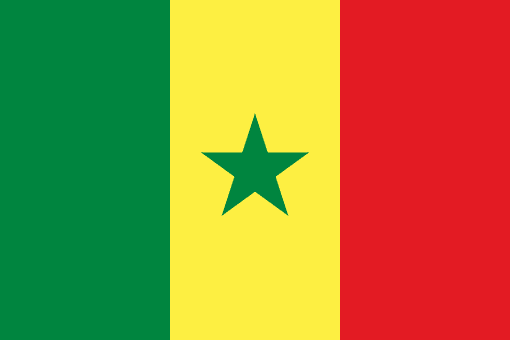 I recently had the privilege of traveling to Dakar, Senegal. There I worked with 30 officials from the United Nations (in French) to help them improve their public speaking and presentation skills. These men and women are doing important work in often difficult conditions all over Africa. It was a privilege for me to be […]

The Summer School of Rhetoric – Part 2 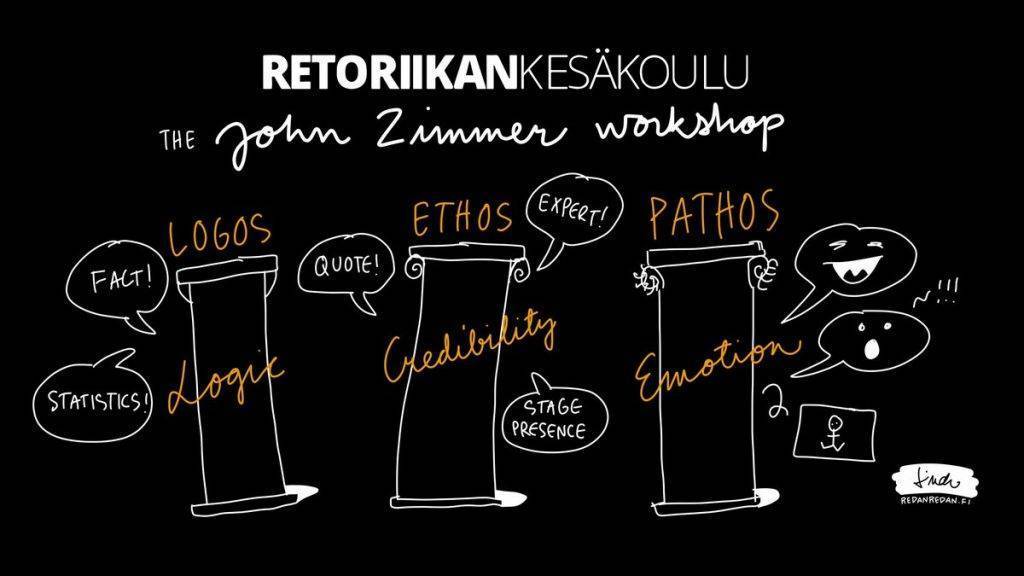 This is the second post in a series based on the sketches that graphic recorder Linda Saukko-Rauta made during my public speaking workshop in Hämeenlinna, Finland. I was speaking at the 2019 edition of the Summer School of Rhetoric. Today’s sketch captures the three pillars of a successful persuasive speech, as set out by Aristotle over 2,300 years […] 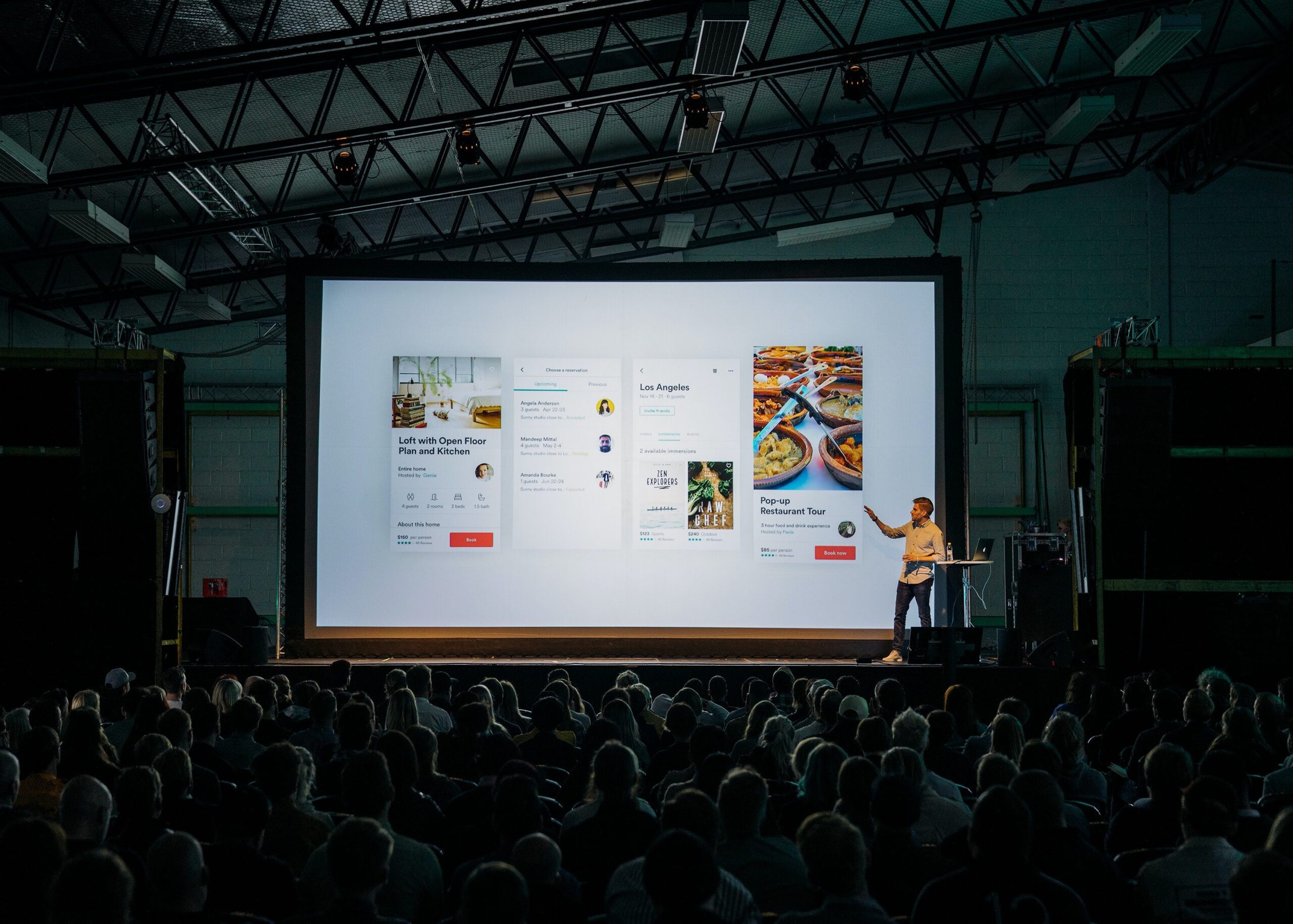 In the footsteps of Aristotle

In May 2018, I visited Athen, Greece to speak at a conference. While there, I had the opportunity to visit the Acropolis and see the Parthenon. With the Parthenon as an amazing backdrop, I made a short video on Aristotle’s three pillars of rhetoric, which you can see here. Lyceum After the Parthenon, I visited another […]

A lesson from the Parthenon

I was recently in Athens, Greece to speak at a conference. While there, I had one free day and, as it was my first time in Greece, there was one place I had to see: the Parthenon that sits atop the Acropolis. If you every have the opportunity to visit the Parthenon, you must do […]

Quotes for Public Speakers (No. 245) – Aristotle

“An emotional speaker always makes his audience feel with him, even when there is nothing in his arguments; which is why many speakers try to overwhelm their audience by mere noise.” Aristotle