“Remember, the presentation is to make an emotional sale. The document is the proof that helps the intellectuals in your audience accept the idea that you’ve sold them on emotionally.” Seth Godin 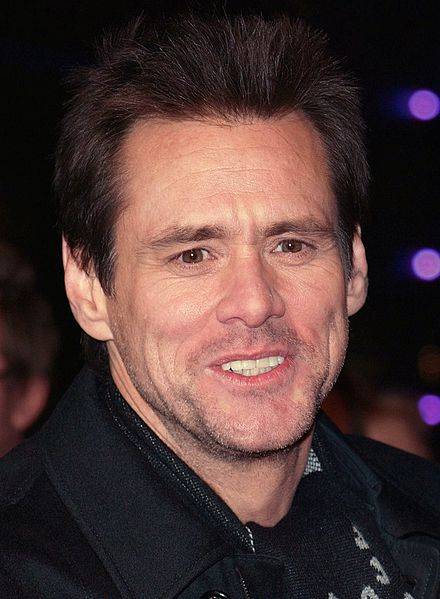 Quotes for Public Speakers (No. 245) – Aristotle

“An emotional speaker always makes his audience feel with him, even when there is nothing in his arguments; which is why many speakers try to overwhelm their audience by mere noise.” Aristotle 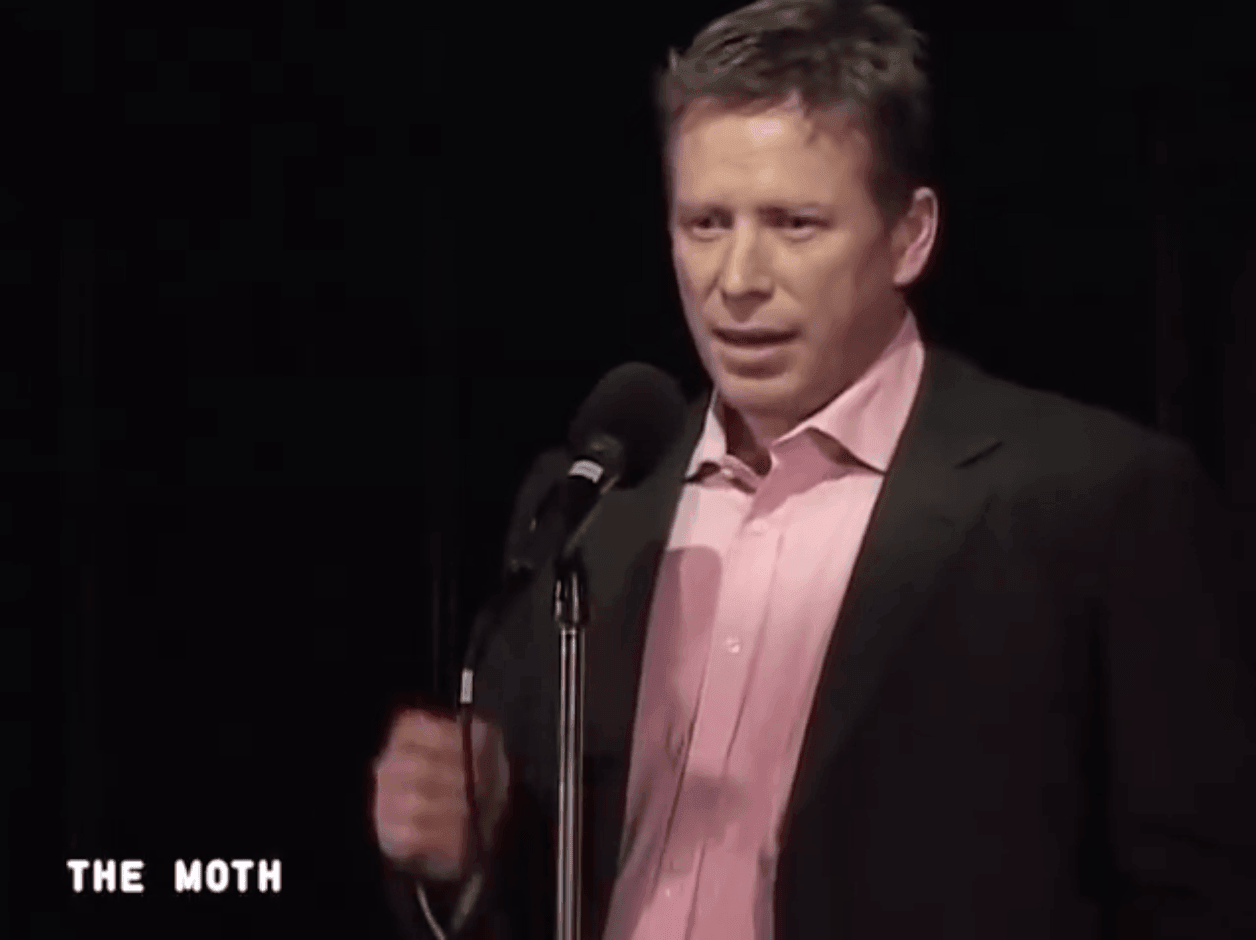 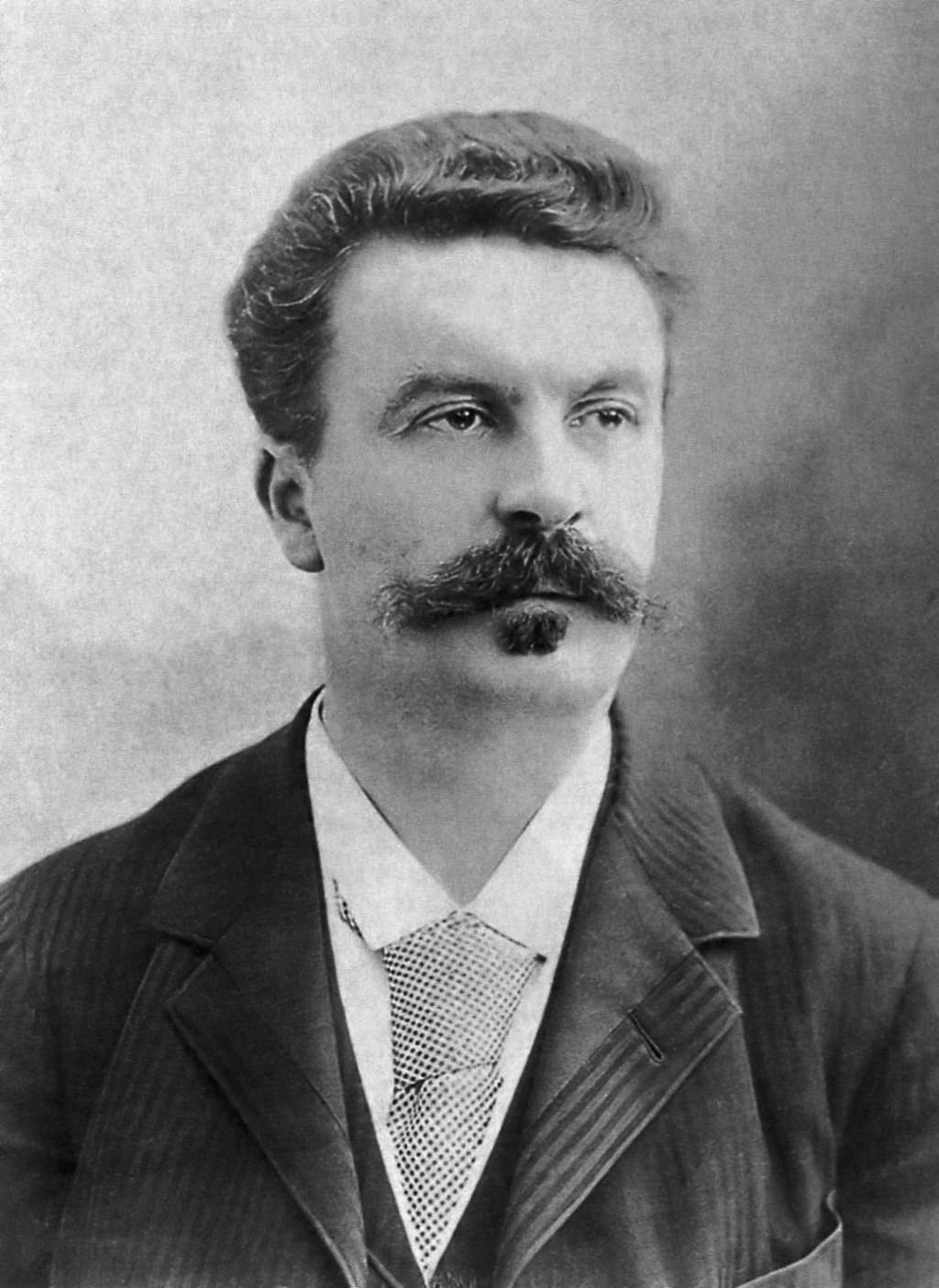 “The public is composed of numerous groups whose cry to us writers is: ‘Comfort me.’ ‘Amuse me.’ ‘Touch my sympathies.’ ‘Make me sad.’ ‘Make me dream.’ ‘Make me laugh.’ ‘Make me shiver.’ ‘Make me weep.’ ‘Make me think.’” Guy de Maupassant 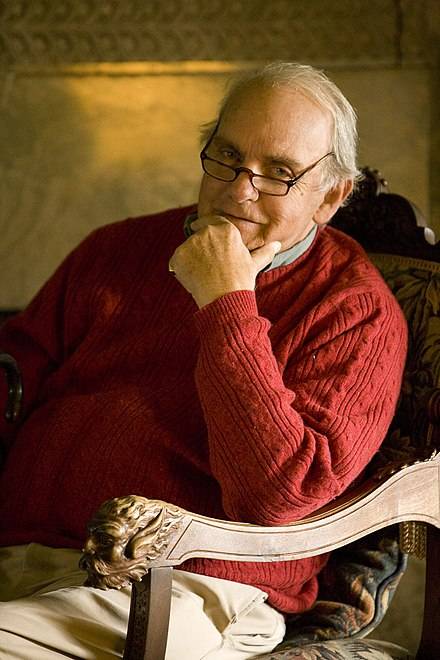 “They may forget what you said, but they will never forget how you made them feel.” Carl Buechner

"You've Got to Get Naked on Stage" 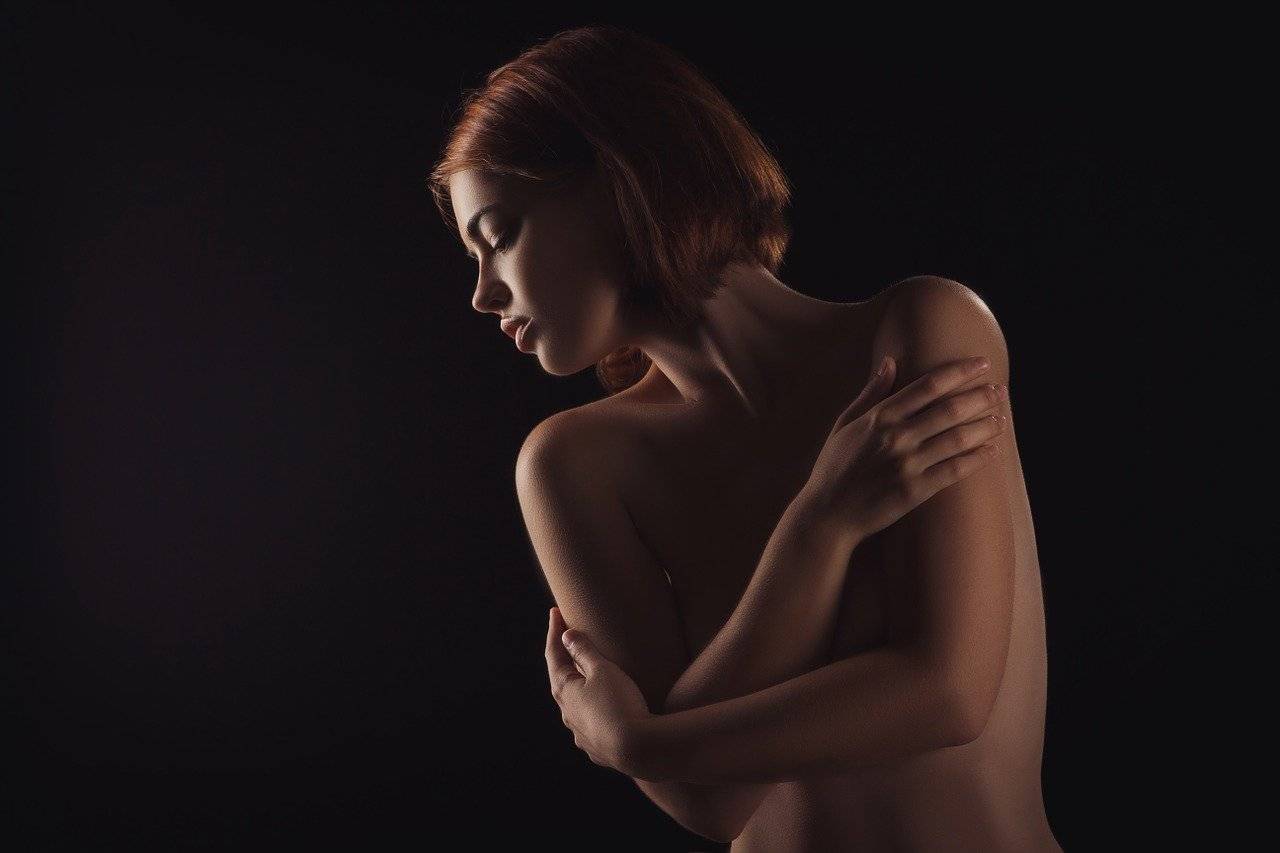 Dan Mangan is a Canadian indie folk-rock singer and songwriter. There is a raw honesty in his voice that is beguiling. His latest album, Oh Fortune, was released to wide acclaim. Dan recently wrote an article for The Guardian entitled, Magic gig moments. It’s a very personal, very moving article that offers tremendous insight into […]