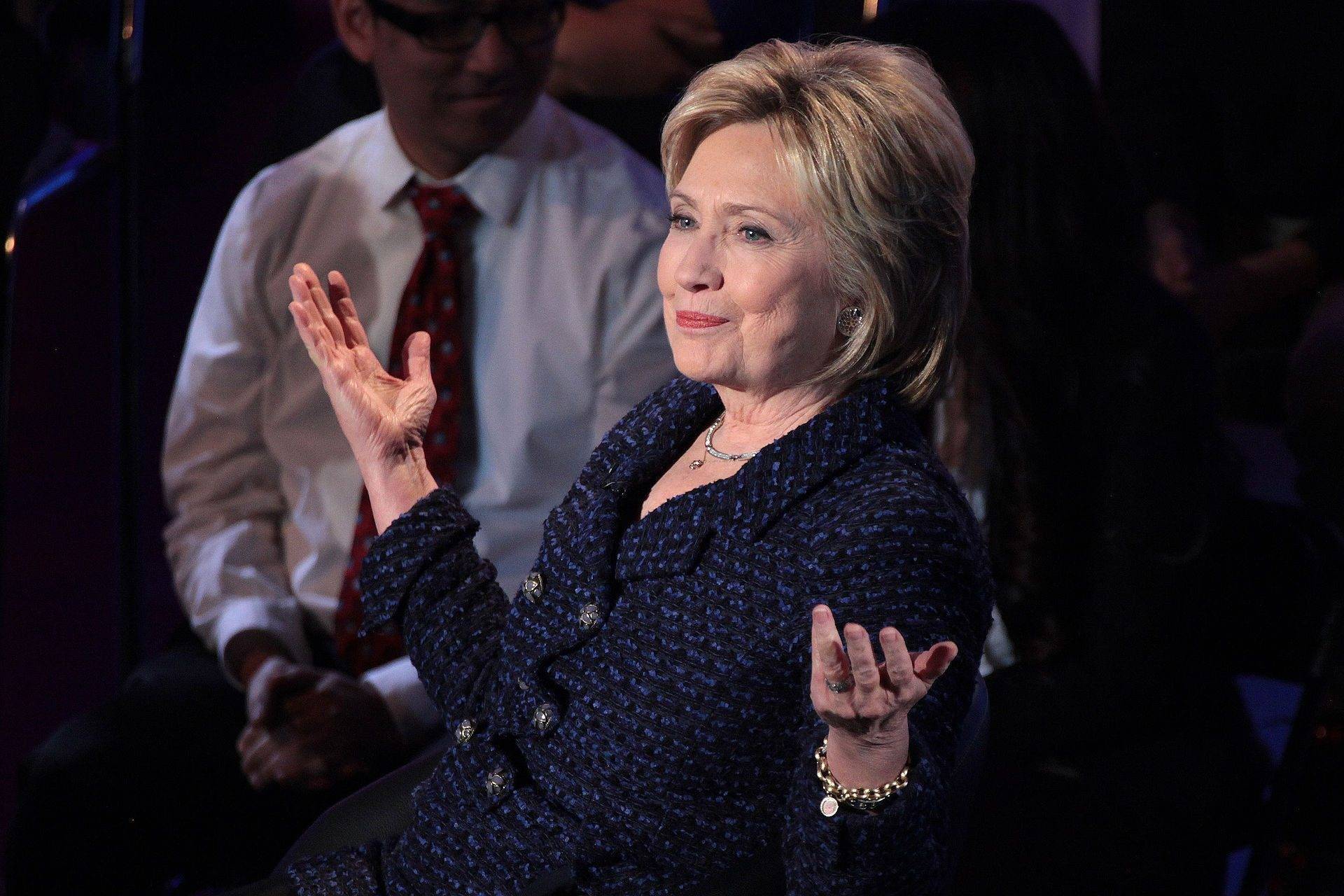 “If you’re not comfortable with public speaking—and nobody starts out comfortable—you have to learn how to be comfortable. Practice. I cannot overstate the importance of practicing. Get some close friends or family members to help evaluate you, or somebody at work that you trust.” Hillary Clinton Photo courtesy of Gage Skidmore 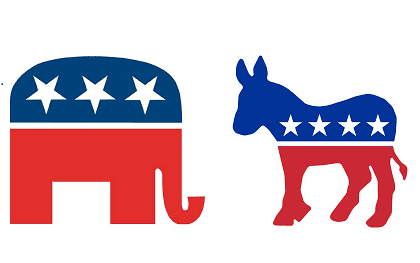