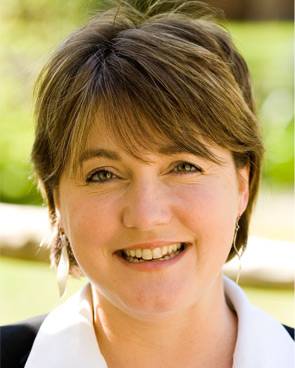 The importance of being 100% in the moment when delivering a speech or presentation cannot be stressed enough. As Stephanie Hughes says, “I don’t want to be anywhere else, talking to anyone else, about anything else.” 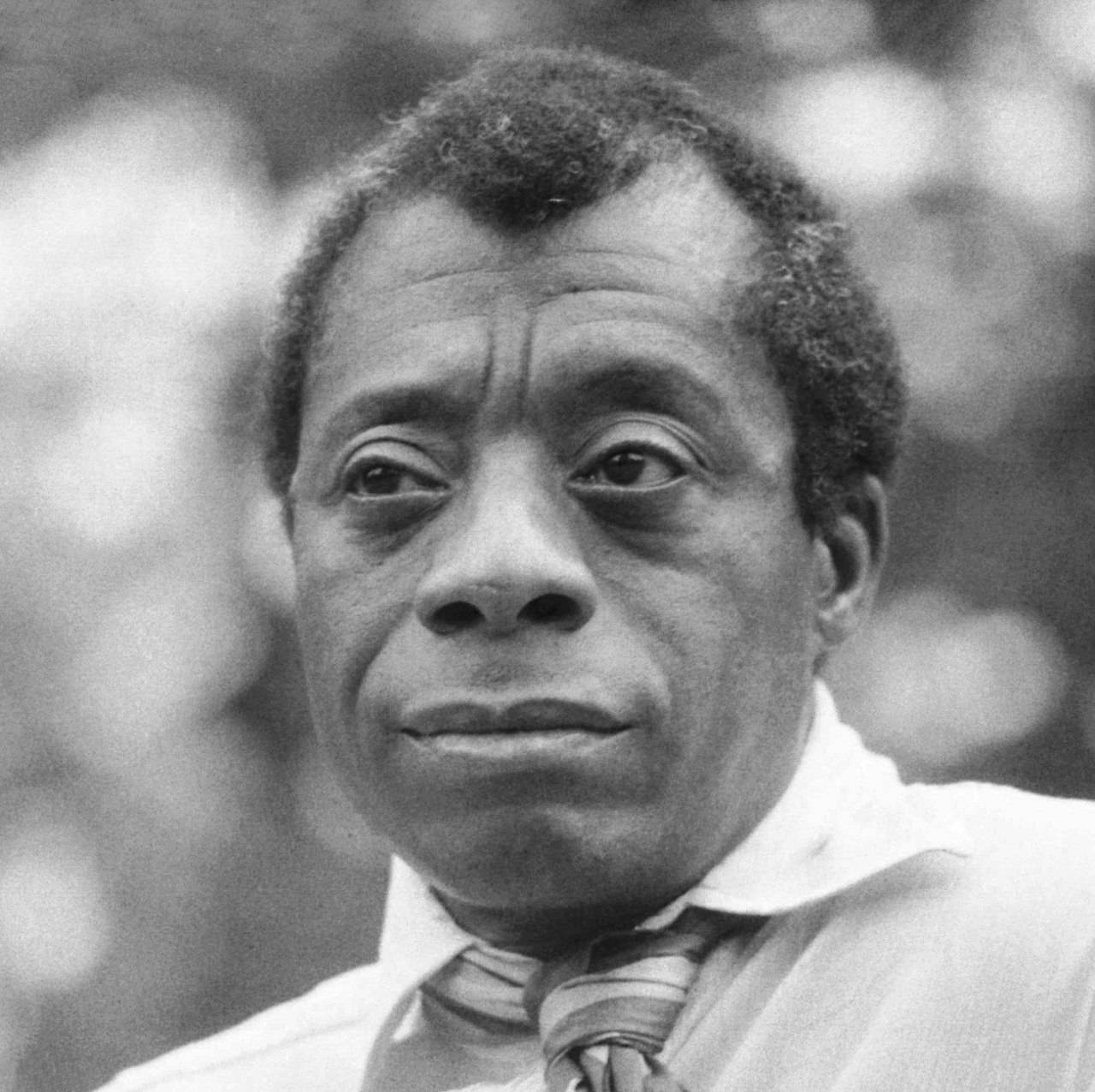 “You have to decide who you are and force the world to deal with you, not with its idea of you.” James Baldwin Photo courtesy of Allan Warren 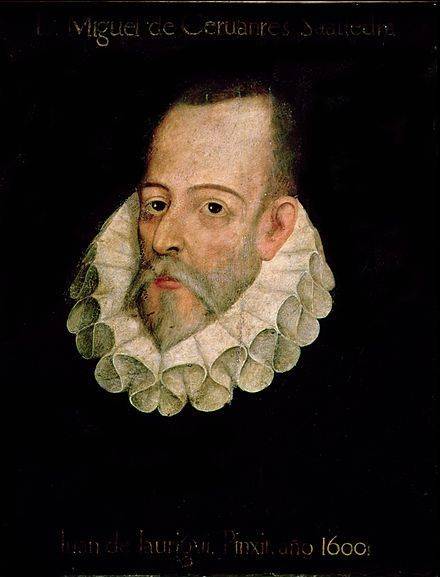 “A speech that is good, if brief, is good twice over.” Miguel de Cervantes 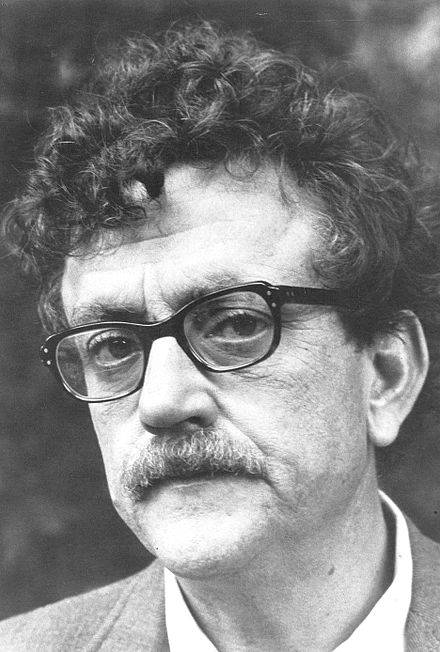 “Use the time of a total stranger in such a way that he or she will not feel the time was wasted.” Kurt Vonnegut 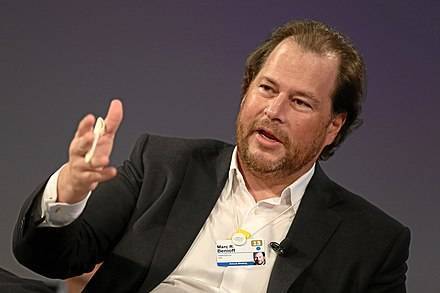 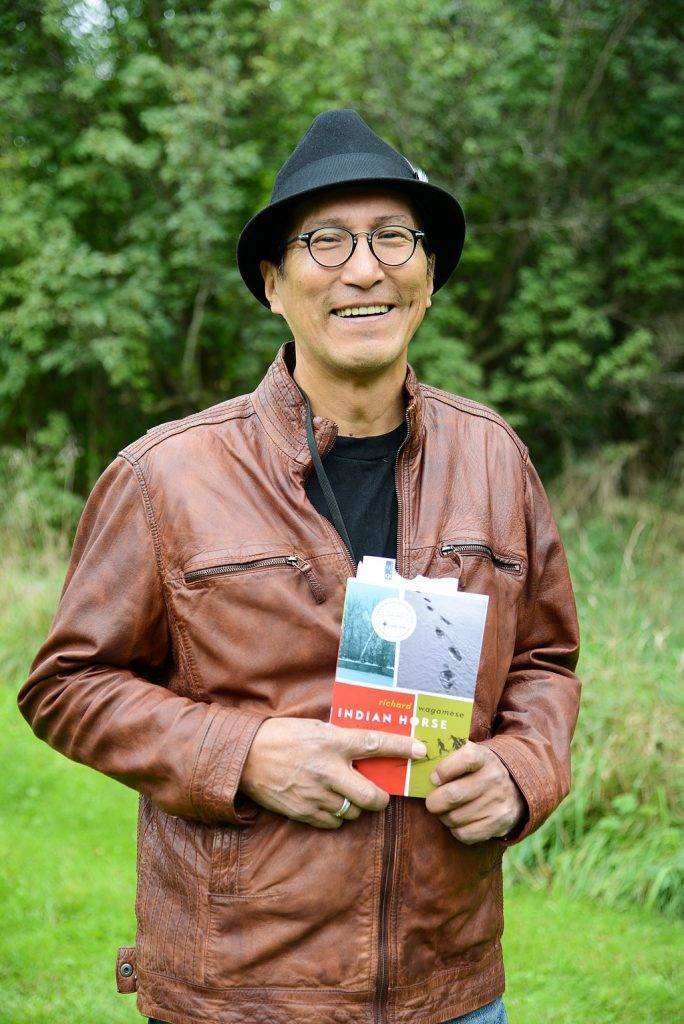 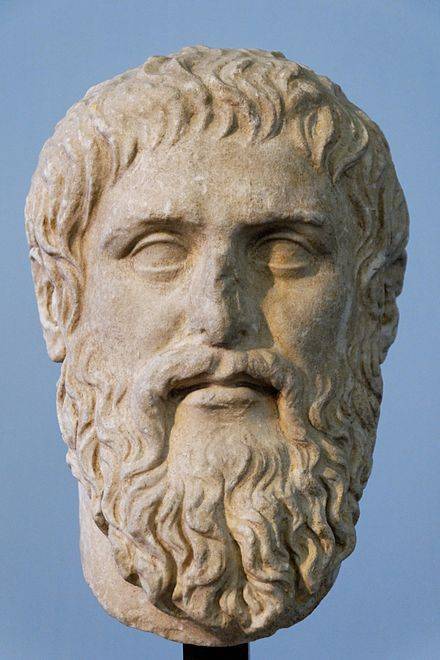 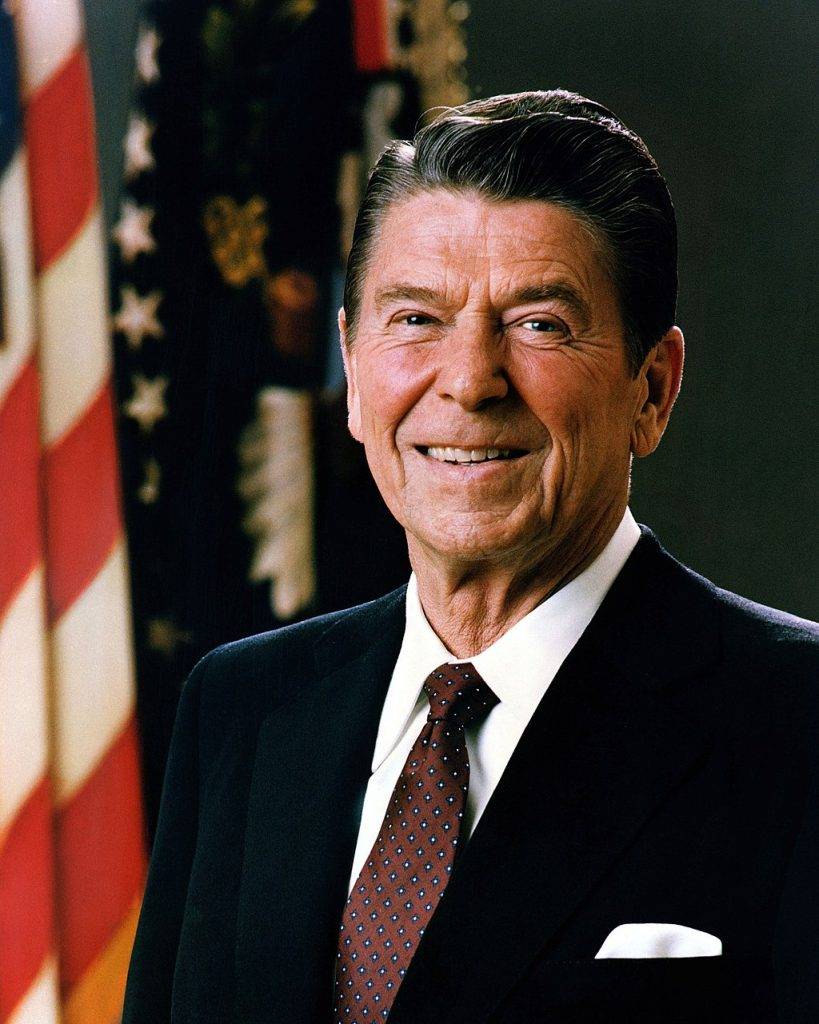