Patrick Stewart: A lesson from Shakespeare and Star Trek

I do not consider myself to be a Trekkie, but I was a big fan of Star Trek: The Next Generation. It was the second Star Trek series and the only one that I watched from beginning to end. The main reason was the brilliant performance by Patrick Stewart, the brilliant English actor. Stewart played […] 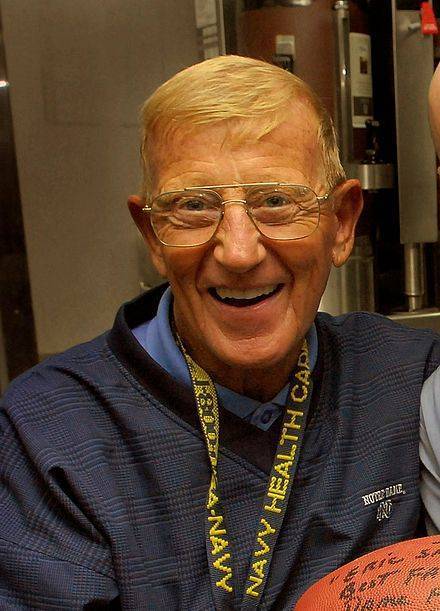 “All you need is something to say and a burning desire to say it. It doesn’t matter where your hands are.” Lou Holtz

Effective speakers understand the power of gestures. Good gestures can add emphasis to an important point. They can be used to help explain a complicated concept. They can turn a speech into drama. As I have said previously, we should not overdue gestures. Instead, we should incorporate them in our presentations the way a world class […]

A Good Tip, Hands Down

Have you ever been empty-handed in a conversation at a cocktail party? No drink or plate of undercooked canapés to hold? Did you suddenly become acutely aware of your hands? So much so, that you were not sure what to do with them? Me too. Thank heavens for beer and wine. And undercooked canapés. When […]