A giant leap forward in your public speaking 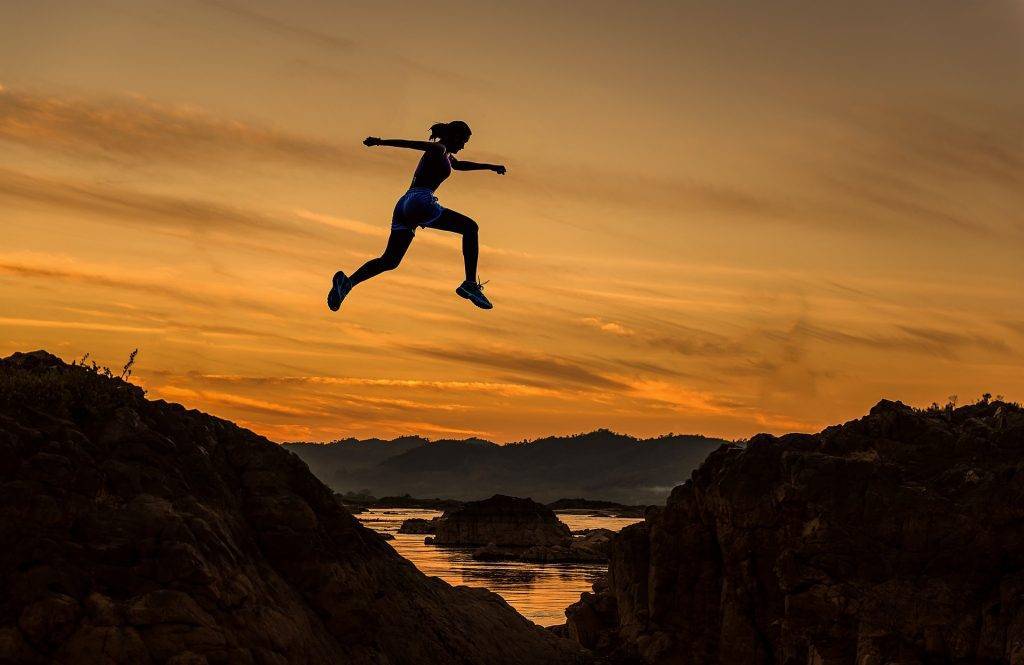 There is a lot to learn about public speaking. The fact that I have been writing this blog for 10 years is testament to that. And no matter how much you learn, no matter how good you become, you will never reach perfection because there is always room for improvement. But there is one thing […] 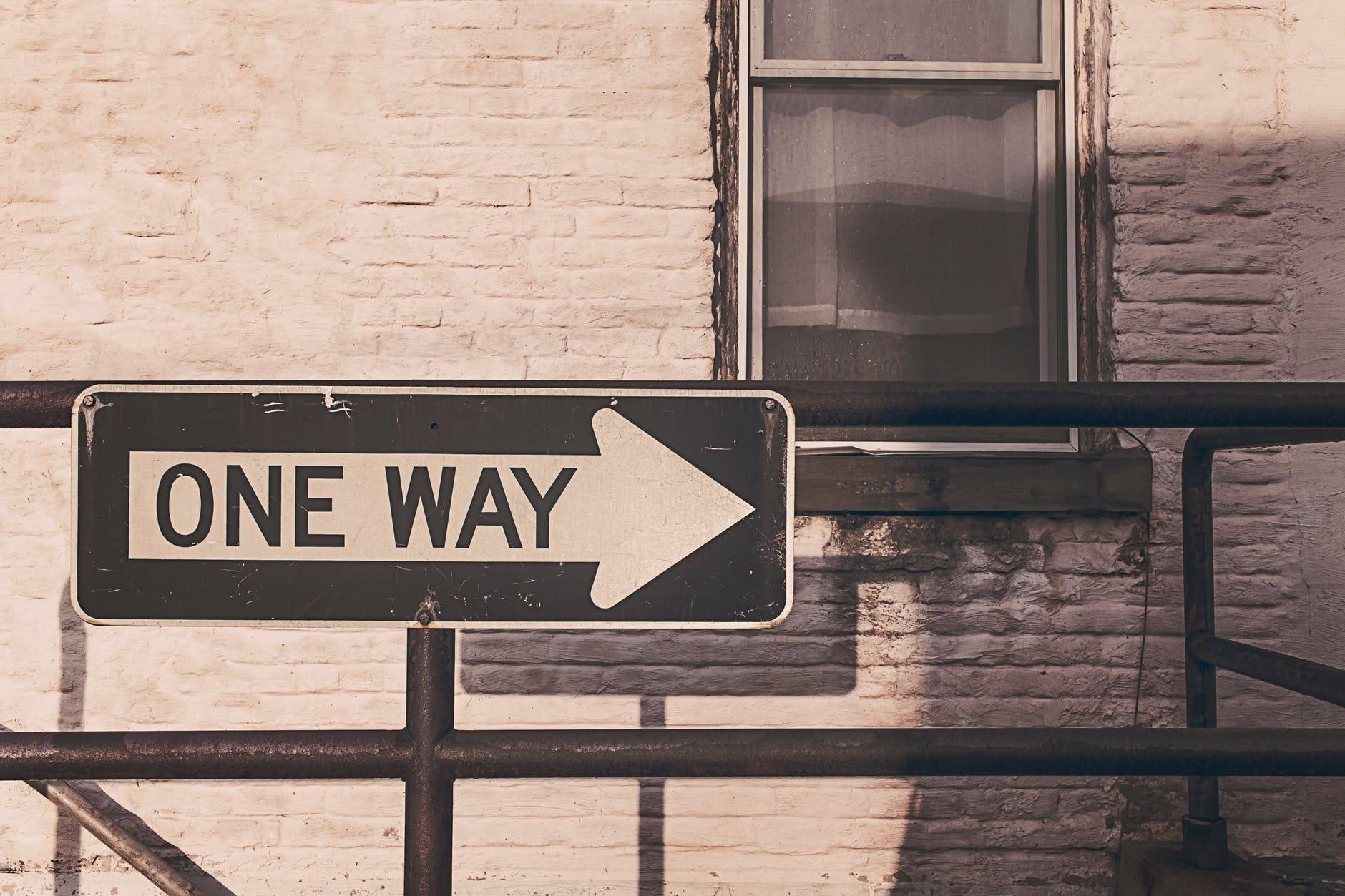 Good, better, best. Bad, worse, worst. One, two, three. Past, present, future. When we speak, we often find ourselves comparing things (e.g., different investment opportunities; different options for a business) or reviewing a timeline (e.g., stages of a project). Thus, we should structure our presentations using the appropriate format. But the work doesn’t end there. […]

What We Can Learn From Josh and Grace 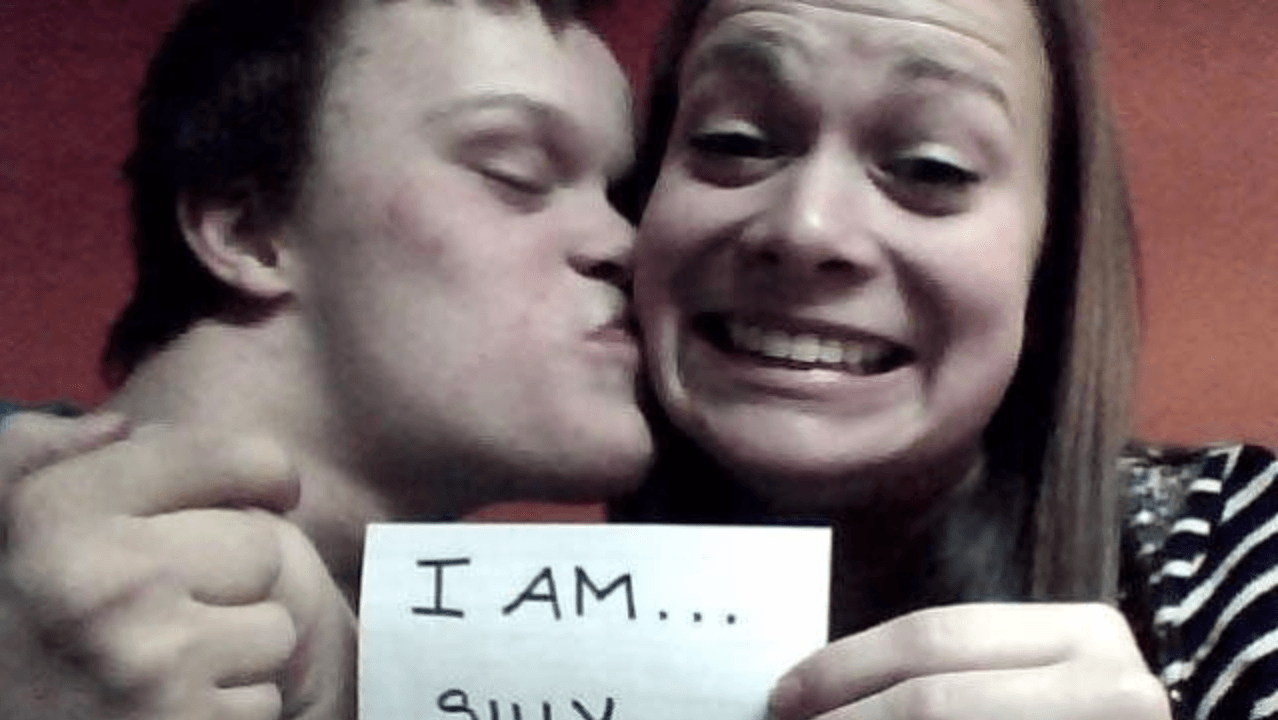 Every once in a while, you come across a simple story that brings a smile to your face and a tear to your eye; a story that makes you realize what is important and gives you hope for the future. Today I discovered once such story about Down Syndrome from two fellow Canadians, Josh and […] 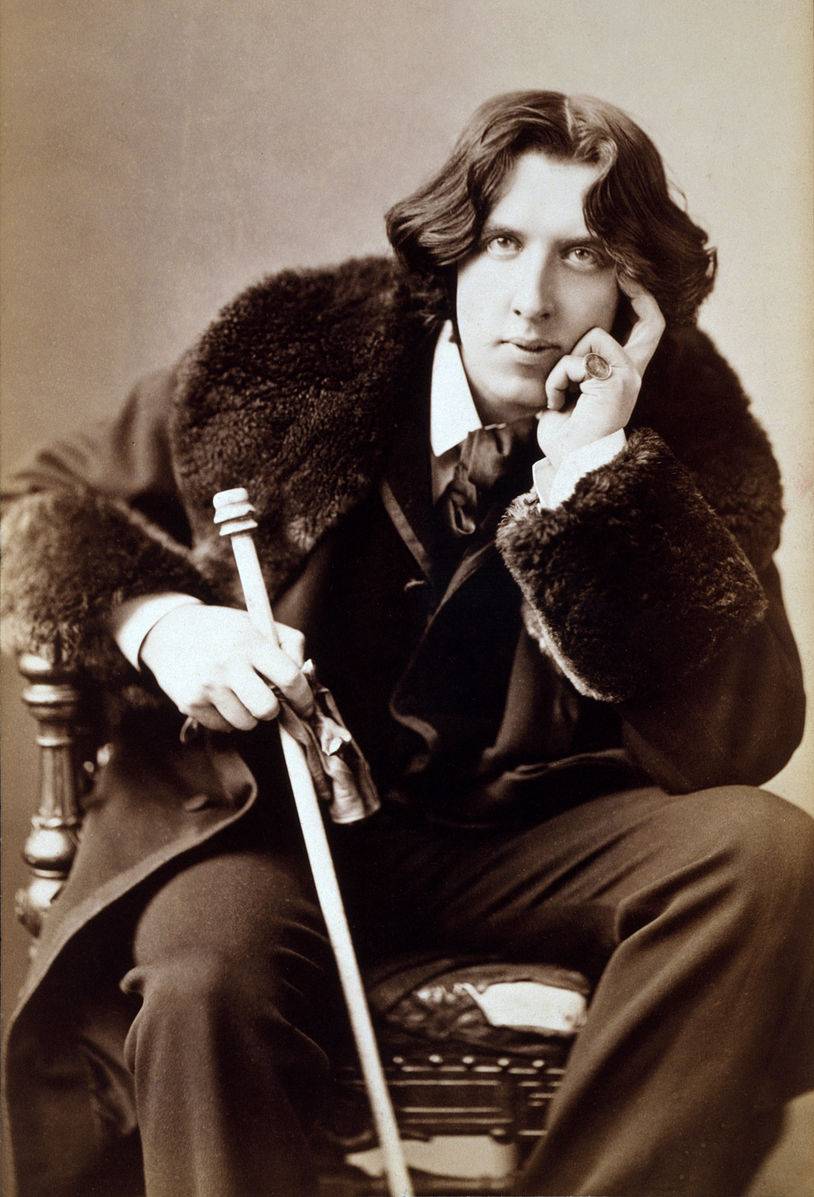 “Just as the orator marks his good things by a dramatic pause, or by raising or lowering his voice, or by gesture, so the writer marks his epigrams with italics, setting the little gem, so to speak, like a jeweller.” 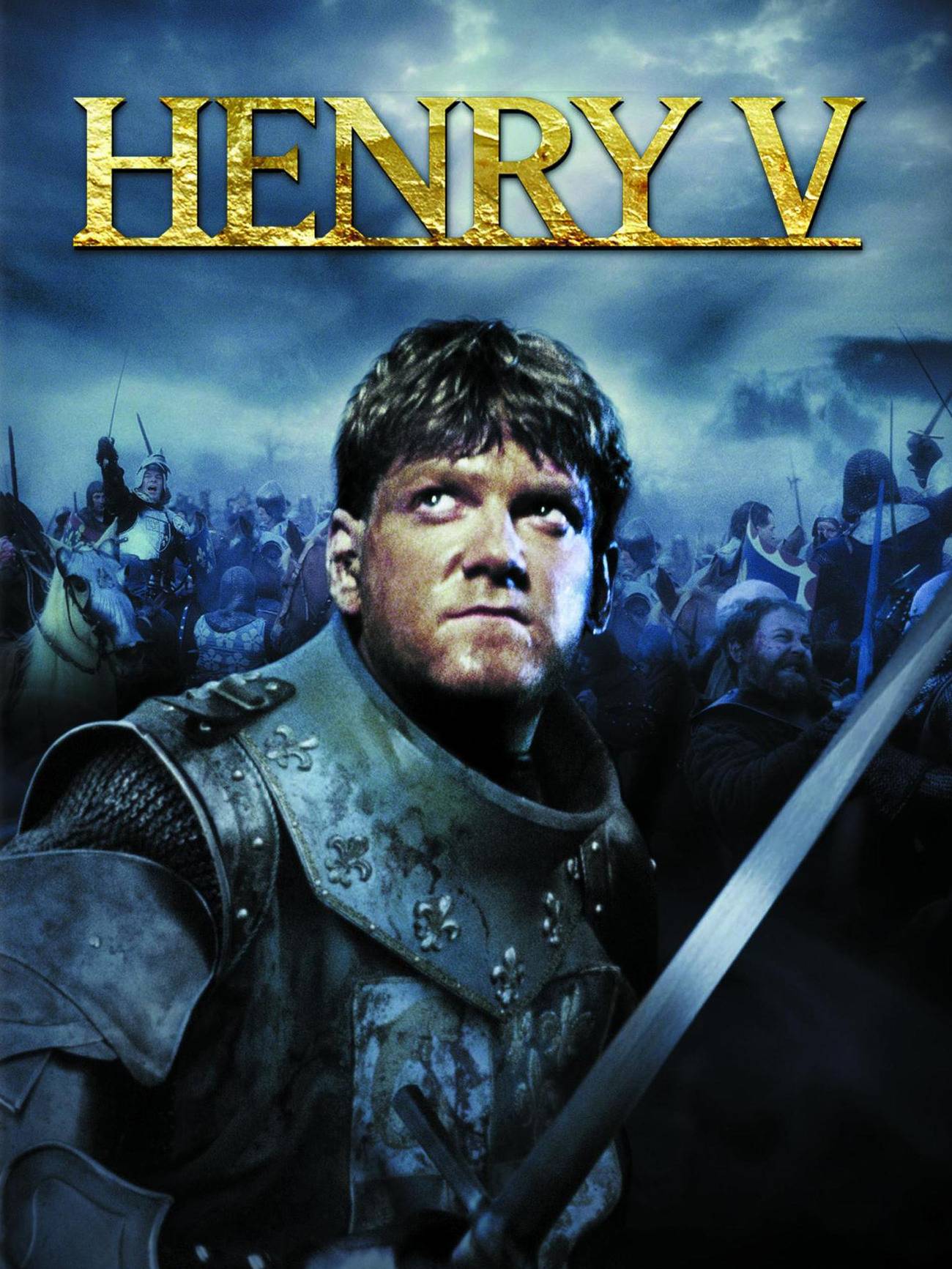 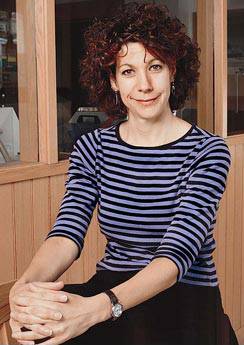 For a great example of how gestures can be used to increase the effectiveness of a presentation, watch the fascinating TED Talk below by Bonnie Bassler. She is a molecular biologist at Princeton University. In the video, she is speaking about a very exciting discovery in the field of bacteriology. Effective speakers understand the power […] 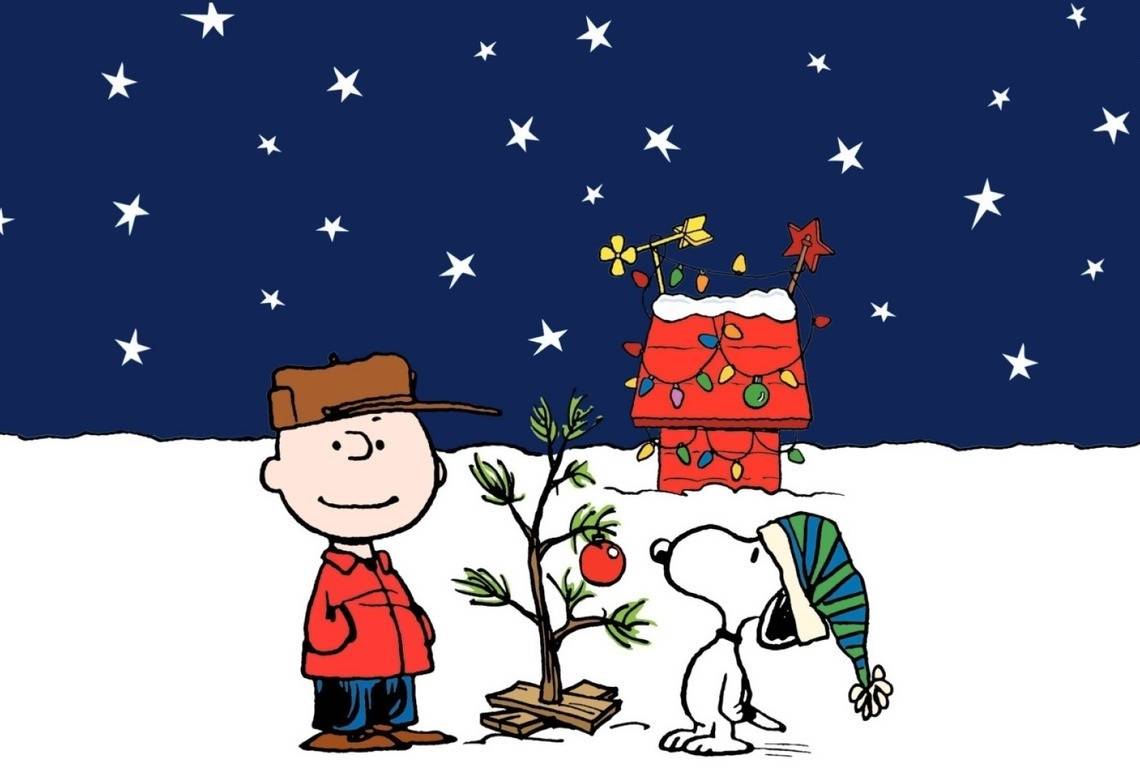 We can learn an awful lot about giving a good speech from Linus. In “A Charlie Brown Christmas”, Linus delivers a 45-second speech that is full of insight into great public speaking and presentation skills. 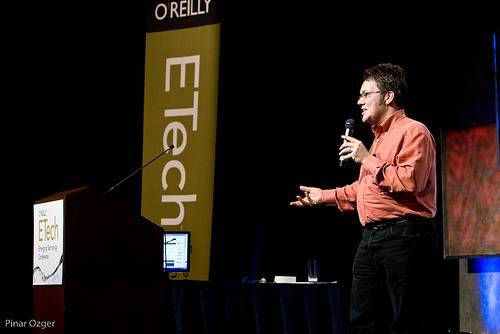 I have a number of friends from Australia.  I have also had the good fortune to visit that great country. If you know any Australians or have heard them speak, you will know that they pepper their sentences with wonderfully unique expressions such as “G’Day, Mate” or “She’ll be right” or the ever popular “Ripper”.  […]

Delivering a humorous speech is no laughing matter.  It is hard work. In the fall of 2008, I had the terrific experience of competing in the Toastmasters Humorous Speech Contest in District 59 (18 countries in Continental Europe).  The contest has four rounds – Club, Area, Division and District – with each round becoming increasingly […]

A Good Tip, Hands Down 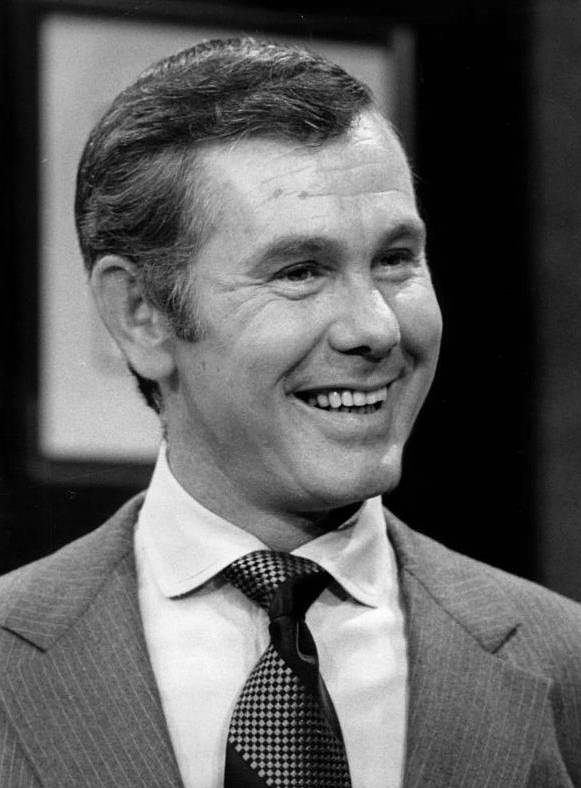 Have you ever been empty-handed in a conversation at a cocktail party? No drink or plate of canapés to hold? Did you suddenly become acutely aware of your hands? So much so, that you were not sure what to do with them? Me too. Thank heavens for wine. And canapés. When we are on stage, […]