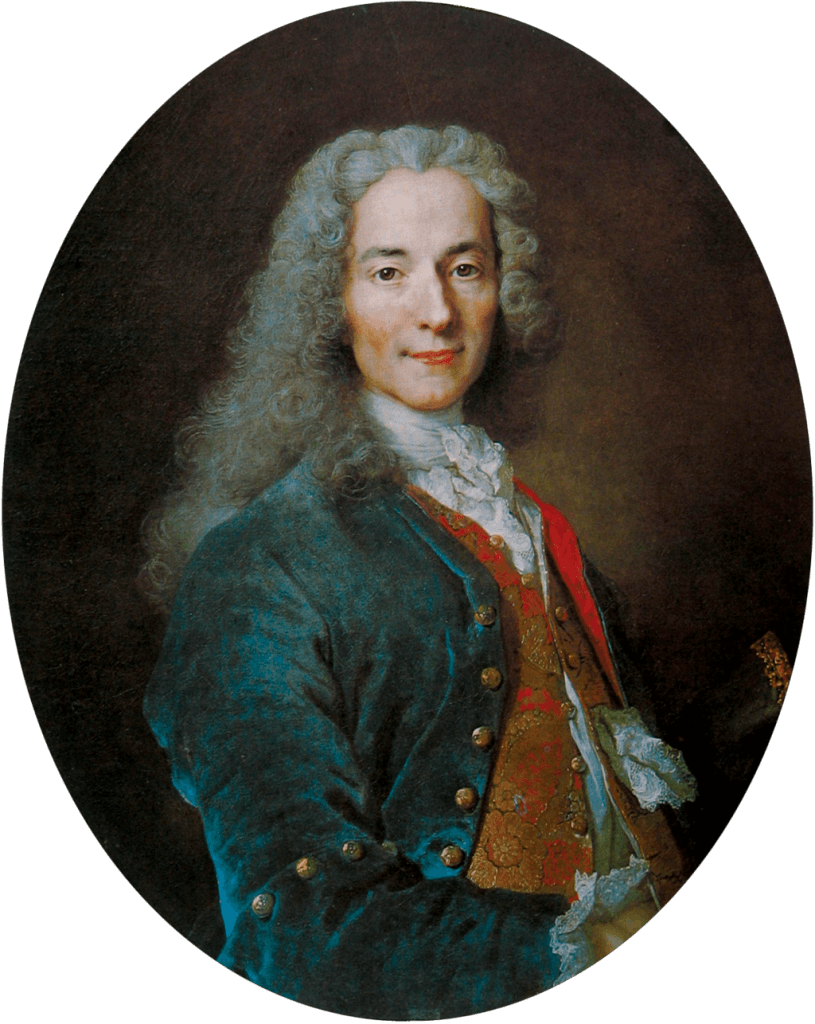 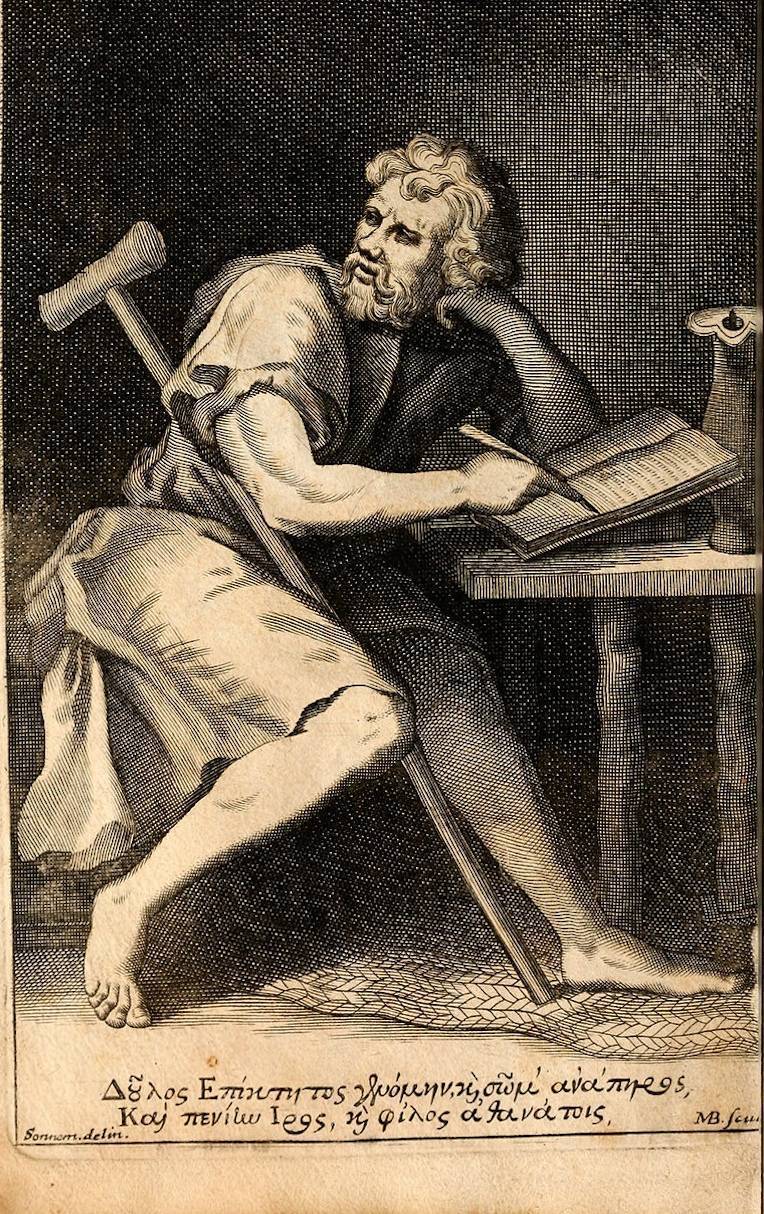 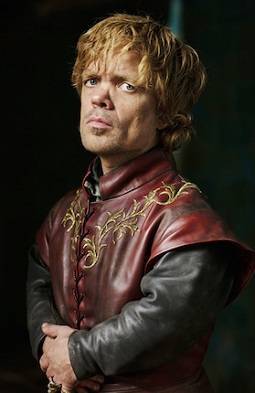 “When you tear out a man’s tongue, you are not proving him a liar; you’re only telling the world that you fear what he might say.” Tyrion Lannister, Game of Thrones 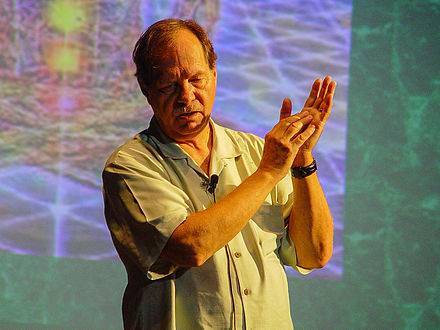 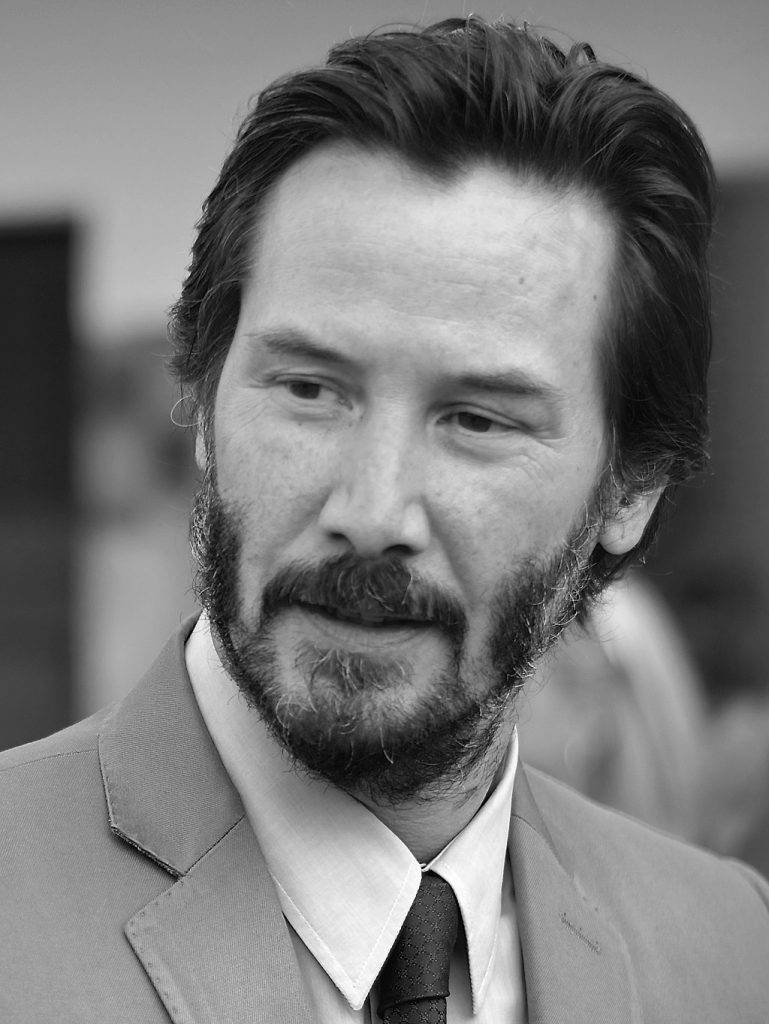 “The simple act of paying attention can take you a long way.” Keanu Reeves Photo courtesy of Marybel Le Pape 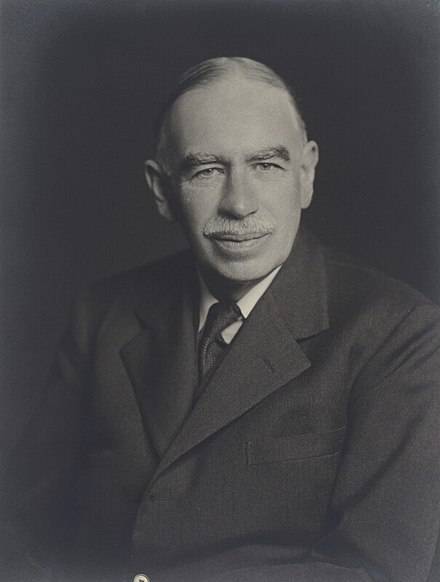 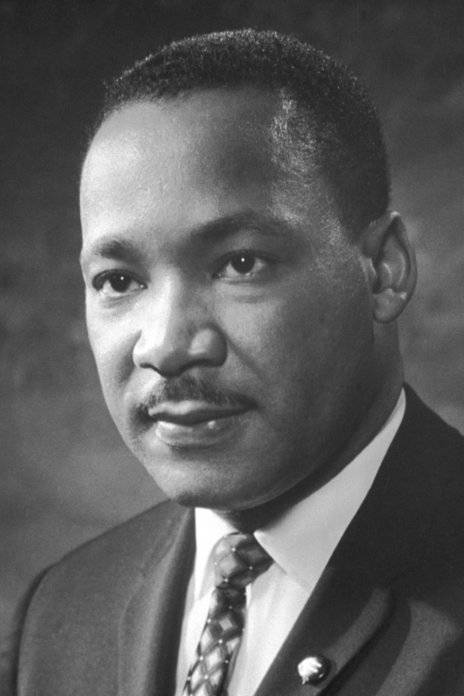 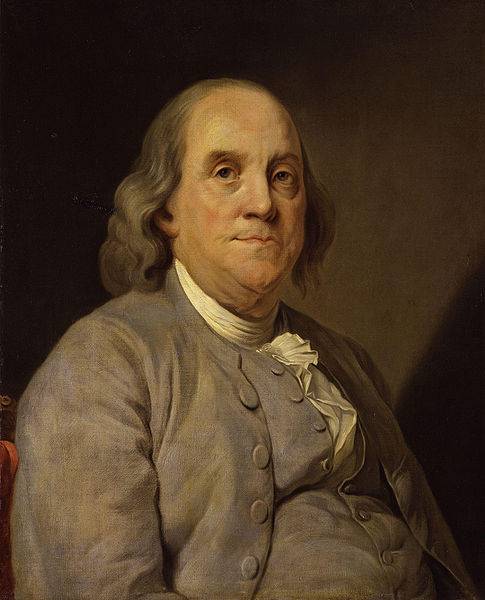 “Remember not only to say the right thing in the right place, but far more difficult still, to leave unsaid the wrong thing at the tempting moment.” Benjamin Franklin