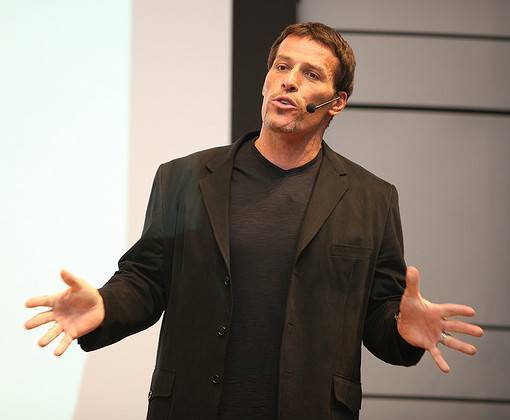 “To effectively communicate, we must realize that we are all different in the way we perceive the world and use this understanding as a guide to our communication with others.” Tony Robbins Photo courtesy of Brian Solis / Flickr

“Give more to your audience than they have any right to expect.” Tony Robbins Photo courtesy of Brian Solis / Flickr

23 Public Speaking Secrets from the Greats 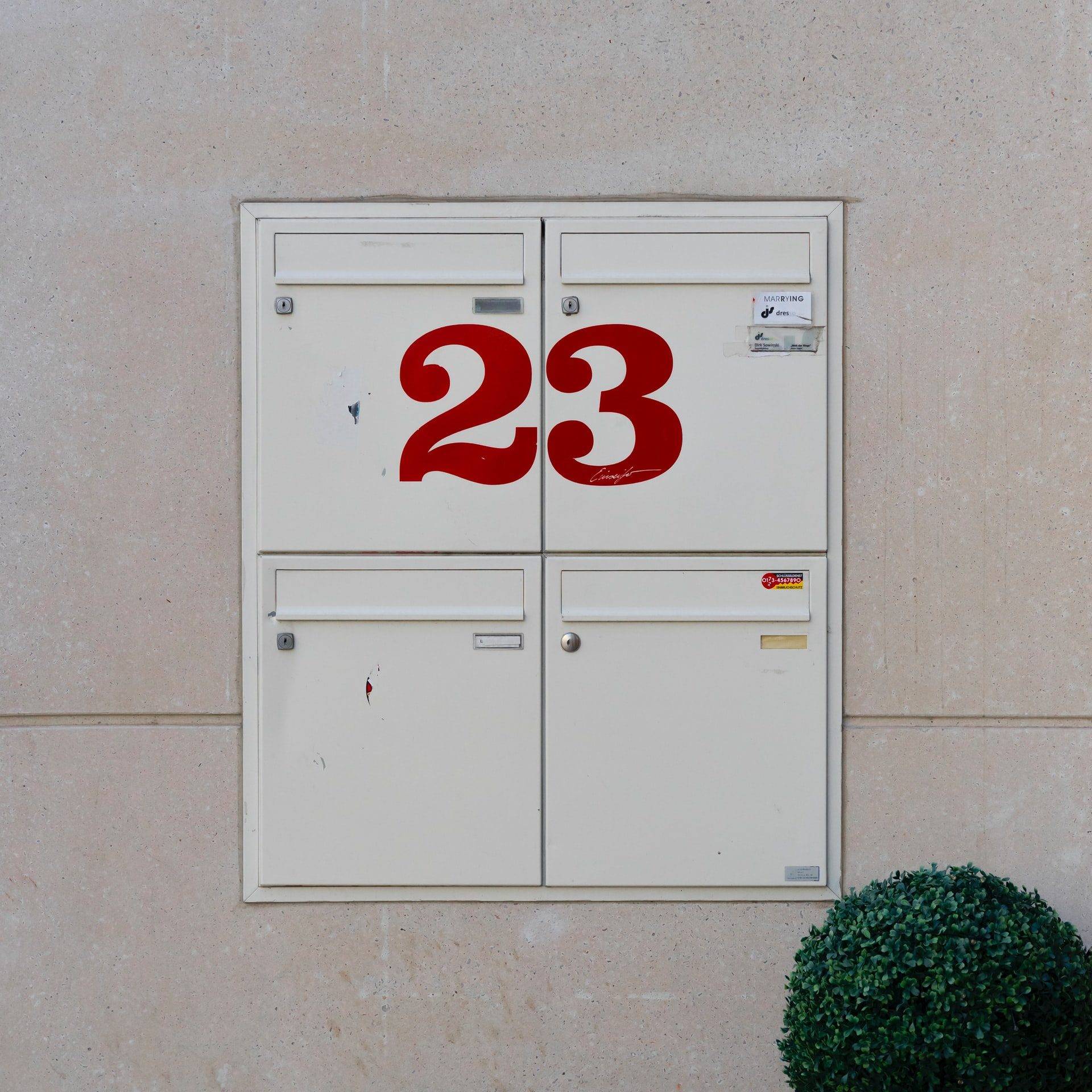 Today’s post comes from Carol Brown at OnlineCollege.org. Carol has gleaned 23 public speaking secrets from well-known people. As she says, while everyone has their favourite tip, nobody says it better than the great speakers. Each secret is accompanied by a quotation and a link where you can read more about that particular point. It […] 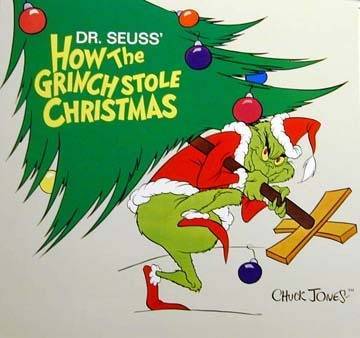