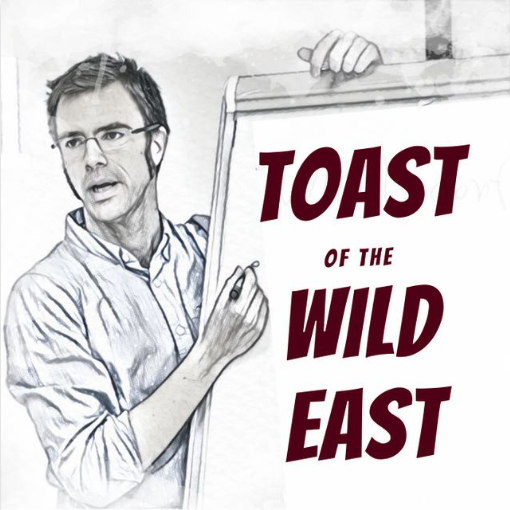 Toast of the Wild East is a podcast for ambitious Toastmasters who are looking for ways to raise their public speaking game. From Prague, past Toastmasters District Director Lukas Liebich interviews guests around the world. Together, they explore the ways in which people can make an impact with speaking, leading and helping others grow. It […]

The 85th Annual Toastmasters International Convention will be held in Washington, D.C. this August. The International Convention is the highlight of the Toastmasters year and I am delighted to have been chosen as one of ten speakers who will present there.I will be speaking about improv, a special form of theatre in which players create entire […]

Toastmasters' Most Buzzworthy Speeches of 2015

Toastmasters International is a nonprofit educational organization that teaches public speaking and leadership skills through a worldwide network of meeting locations. Headquartered in Rancho Santa Margarita, California, the organization’s membership exceeds 332,000 in more than 15,400 clubs in 135 countries. Since 1924, Toastmasters International has helped people of all backgrounds become more confident in front of an audience. […]

Toastmasters' Most Buzzworthy Speeches of 2014

Toastmasters International is a nonprofit educational organization that teaches public speaking and leadership skills through a worldwide network of meeting locations. Headquartered in Rancho Santa Margarita, California, the organization’s membership exceeds 313,000 in more than 14,650 clubs in 126 countries. Since 1924, Toastmasters International has helped people of all backgrounds become more confident in front of […]

My fellow professional speaker, Gavin McMahon, is a founding partner at fassforward consulting group. He also writes a great blog on public speaking and presentations: Make a Powerful Point. Gavin recently turned his attention on filler words. He assembled a virtual panel of experts and asked the following question: “How do you get rid of the […]

One week ago, I achieved a goal that had been several years in the making. In Antwerp, Belgium, I won the Toastmasters International Speech Contest for District 59, which comprises 18 countries in Continental Europe. I now move on to the World Championship Semi-Finals, which will be held in Cincinnati, Ohio in August. If I […] 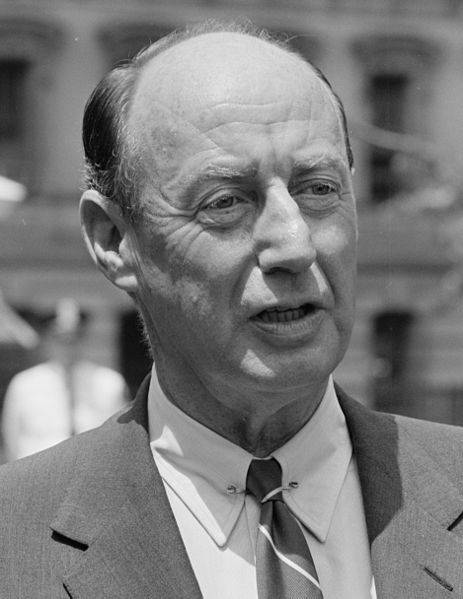 “The relationship of the toastmaster to the speaker should be the same as that of the fan to the fan dancer. It should call attention to the subject without making any particular effort to cover it.” Adlai Stevenson