Analysis of a Speech by Monica Lewinsky In 1998, news of a sexual scandal involving President Bill Clinton broke and spread around the world like wildfire. Clinton was accused of having lied about an affair that he had with a young intern named Monica Lewinsky. The affair and Clinton’s denial of it was the focus of federal inquiry in the US. It resulted in the […] 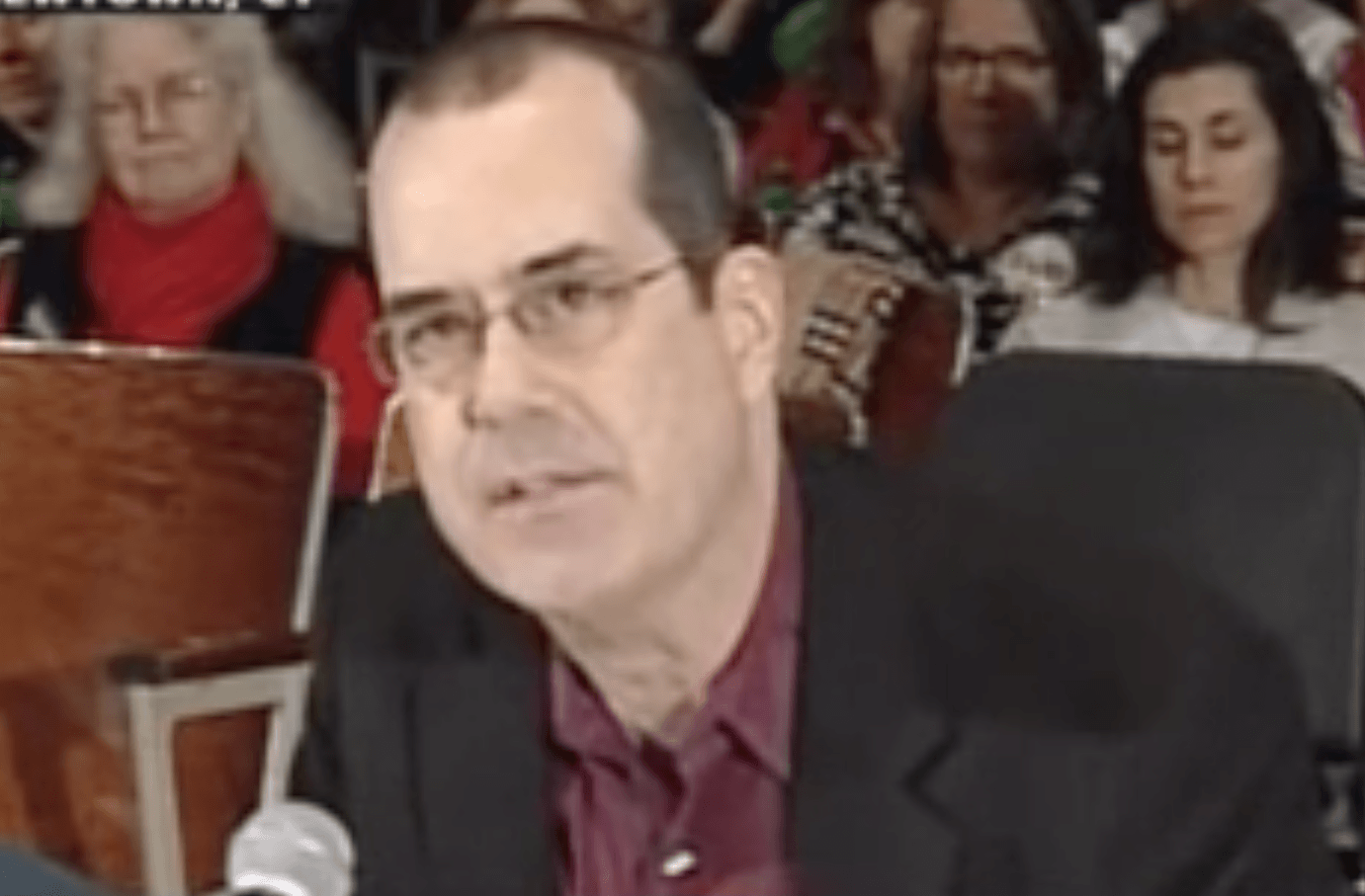 Six-year-old Benjamin Wheeler was one of the victims of the 14 December 2012 shooting at the Sandy Hook Elementary School in Newtown, Connecticut. Benjamin’s father, David Wheeler, testified at a public hearing before the Connecticut State Legislature’s Bipartisan Task Force on Gun Violence Prevention and Children’s Safety. It was a truly heroic speech. As a […] Bill Clinton’s speech at the 2012 Democratic National Convention was a master class in public speaking. I did not appreciate just how impressive his speech was until I read about the excellent investigate work that freelance writer Dashiell Bennett did in The Atlantic Wire. For me, the rhetorical highlight of the convention was Bill Clinton’s […] Analysis of a Speech by Kate Middleton 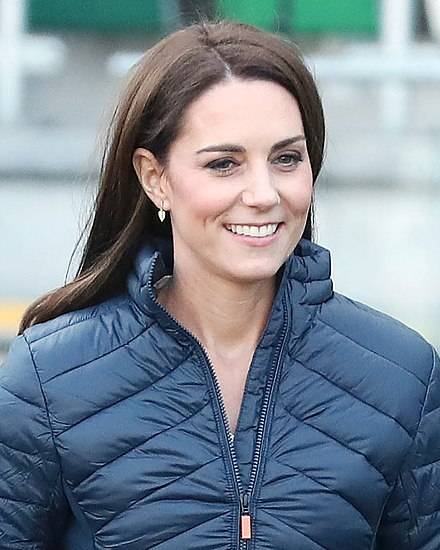 Kate Middleton, the Duchess of Cambridge, has given her first public speech since becoming a Royal. She did it at the opening of the Treehouse Children’s Hospice for sick children in Ipswich, England. The Duchess, who admitted that she finds giving speeches “nerve-wracking” was under a lot of scrutiny for this first performance. So how […]