This post is the second in a series about finding ways to stretch yourself when it comes to public speaking. The goal is to encourage people to explore different ways of developing their speaking skills and thus to become better speakers. For the previous post in the series, please click here. For the next post, […] 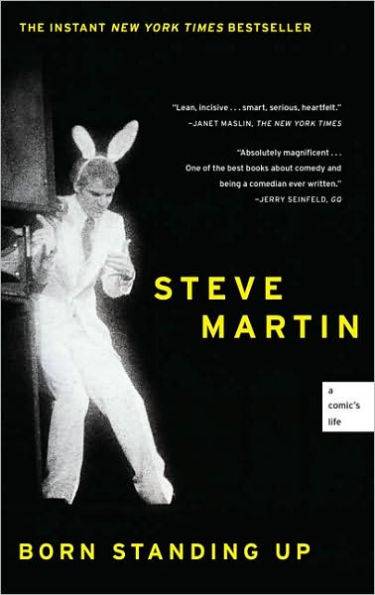 I am a big fan of stand-up comedy. I have enormous respect for the men and women—whether professionals or amateurs—who get up on stage and do their best to make us laugh. And though I like many comedians, my all-time favourite is, and will always be, Steve Martin. I discovered Steve Martin in the ’70s when […] 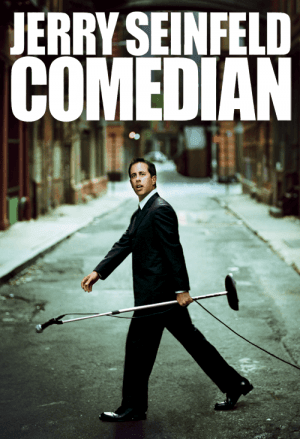 I just finished watching, for the second time, Comedian, a terrific documentary about the efforts of Jerry Seinfeld to get back into stand-up comedy after a decade of starring in one of the most successful sitcoms of all time, Seinfeld.The documentary follows Jerry over a period of several months as he works to develop material […]