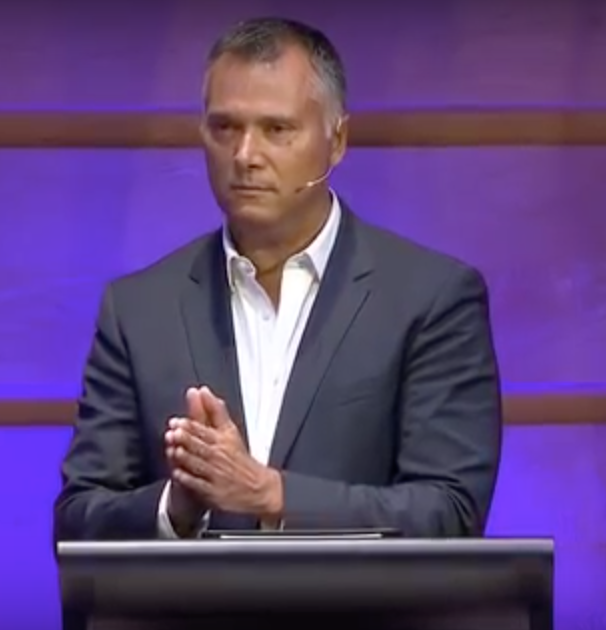 Stan Grant, an indigenous Australian journalist, gave a speech in October 2015 at a debate on racism in Australia. The video of that speech has gone viral. Several people are touting it as the Australian equivalent of Martin Luther King’s I Have a Dream speech. While I would not elevate this speech to that status—and Grant himself has said that, […] 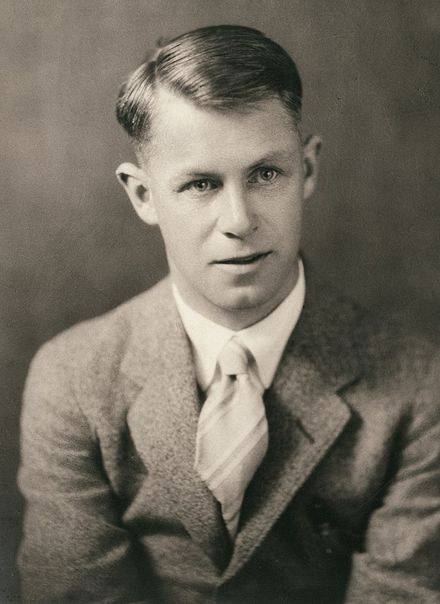 “Oratory is dying; a calculating age has stabbed it to the heart with innumerable dagger-thrusts of statistics.” Keith Hancock

I have a number of friends from Australia (“Oz” or “the Wonder Down Under” as the Aussies call it).  I have also had the good fortune to visit that great country. If you know any Australians or have heard them speak, you will know that they pepper their sentences with wonderfully unique expressions such as […]

You'll go bananas over this

There’s more to life than public speaking and blogging. One of my passions is long-distance cycling.  In fact, I just got back from a three-hour 75 km ride up in the mountains. Every cyclist knows is the importance of eating right – before, during and after a long ride.  A mainstay of any cyclist’s diet is […]