Speeches from Film: Band of Brothers 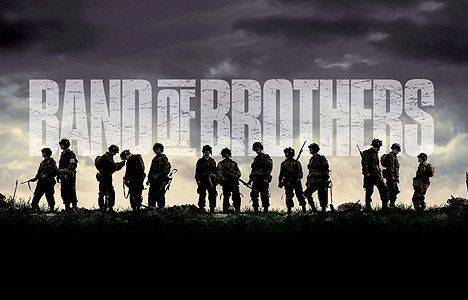 The moving speech by the German General at the end of the series “Band of Brothers”, and what we can learn from it. 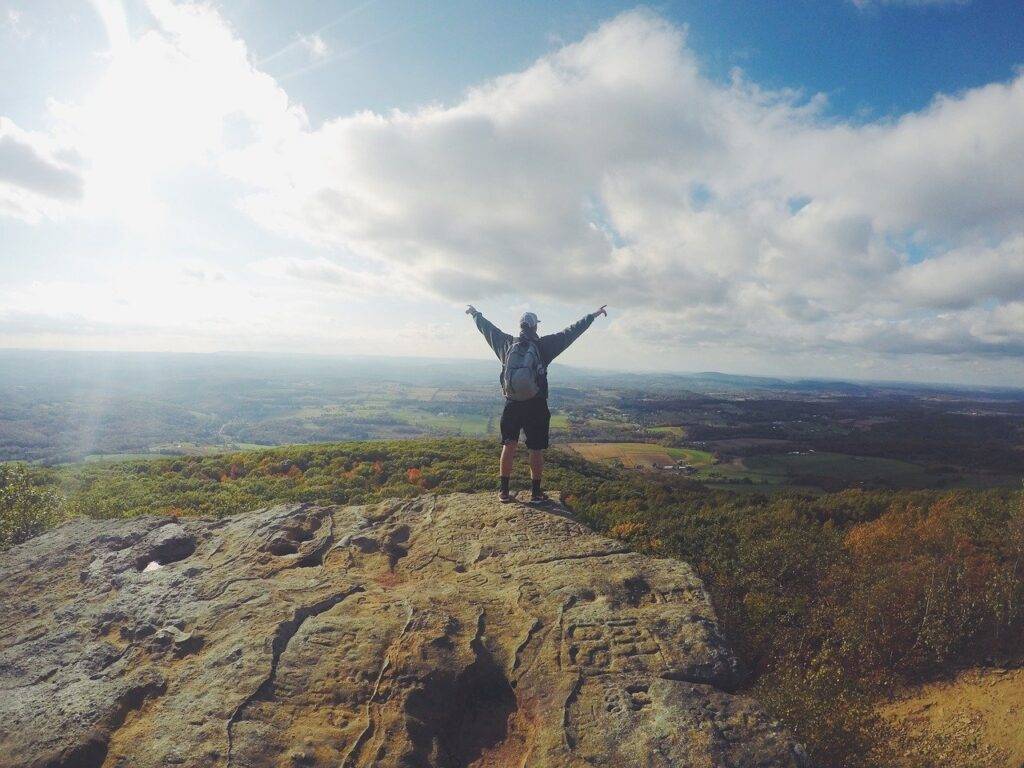