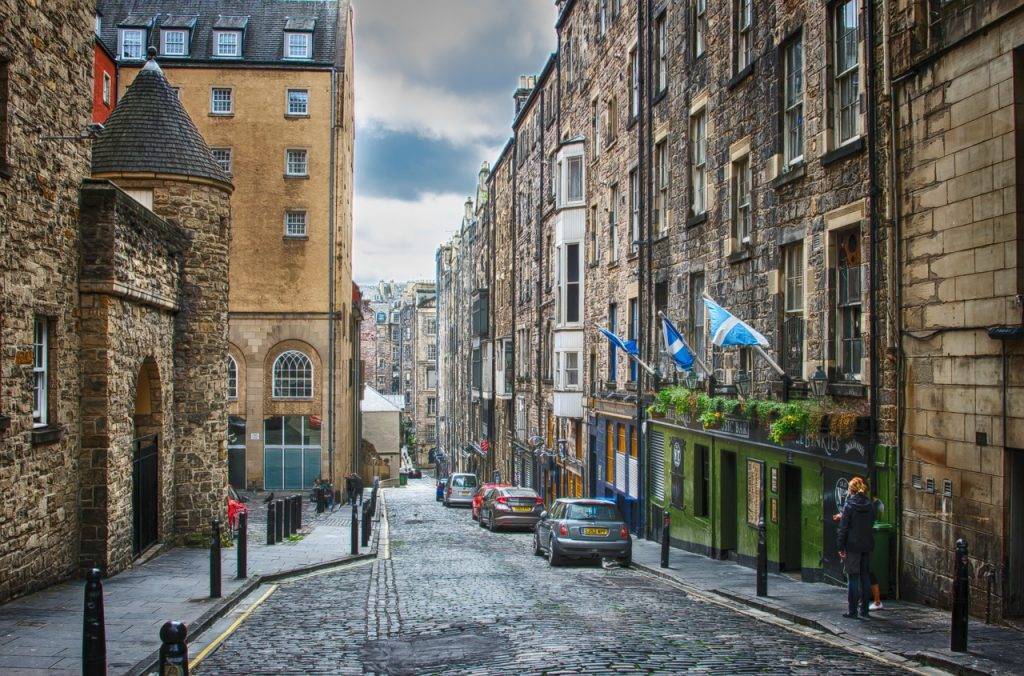 As regular readers of this blog know, I co-created a public speaking board game with my good friend and fellow speaker, Florian Mueck: Rhetoric – The Public Speaking Game™. It is available as both a traditional tabletop board game and an app. You can learn more about it here, here and here. On Saturday, 27 April 2019, I will be […]

This year, push yourself beyond your boundaries 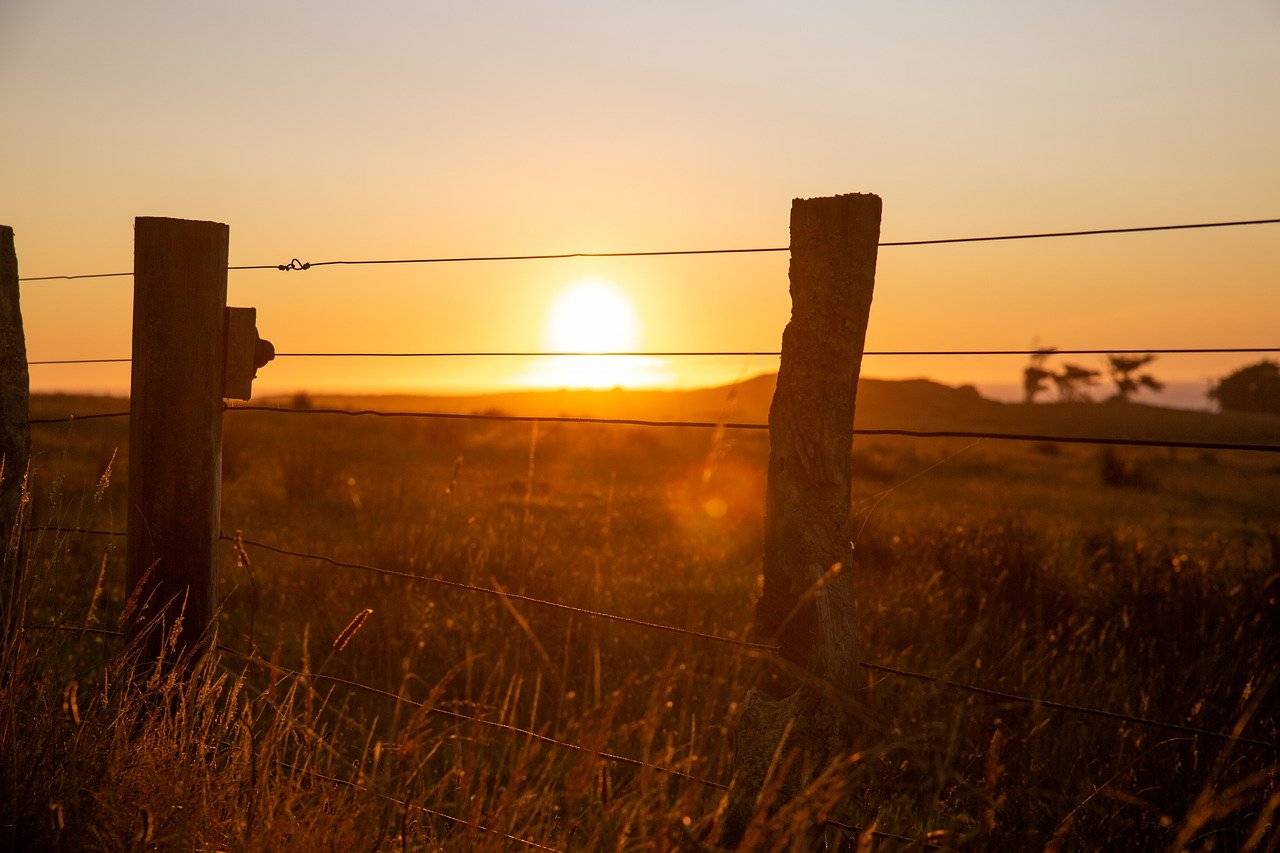 Push yourself beyond your boundaries this year! My wife Julie and I recently returned home after three days in Zermatt, Switzerland with our friends, Florian Mueck and Rose Chong, and some of their friends. Great people and great skiing! Besides being a friend, Florian is also a fellow public speaker, my business partner and co-creator of Rhetoric – […] 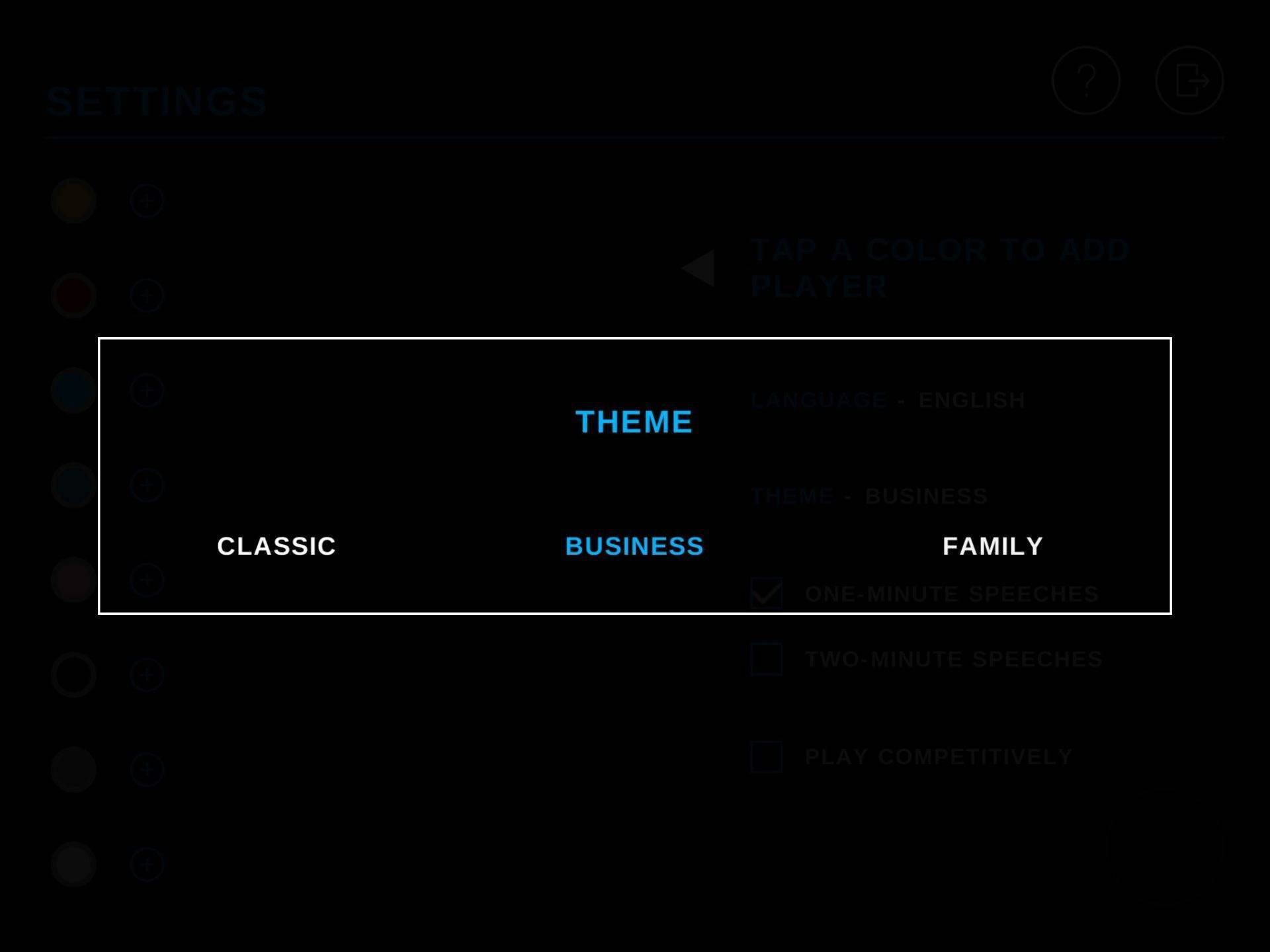 In a previous post, I announced that Rhetoric – The Public Speaking Game™ is now available as an app. You can read that post here. For now, you can play RHETORIC in English, Spanish, French, German and Catalan. We will add more languages in the future. And, we will soon be releasing our first major upgrade to […]