“I hate the way people use slide presentations instead of thinking. People confront problems by creating presentations. I want them to engage, to hash things out at the table, rather than show a bunch of slides. People who know what they’re talking about don’t need PowerPoint.” Steve Jobs Photo courtesy of Ben Stanfield

This post is part of a series on rhetorical devices. For other posts in the series, please click this link. For a comprehensive, step-by-step overview of how to write a speech outline, please see this post. Device: Symploce (pronounced sim-plo-see or sim-plo-kee) Origin: From the Greek συμπλοκήν (simplokeen), meaning “interweaving”. In plain English: Repetition of a […]

The Holy Grail of Good Design 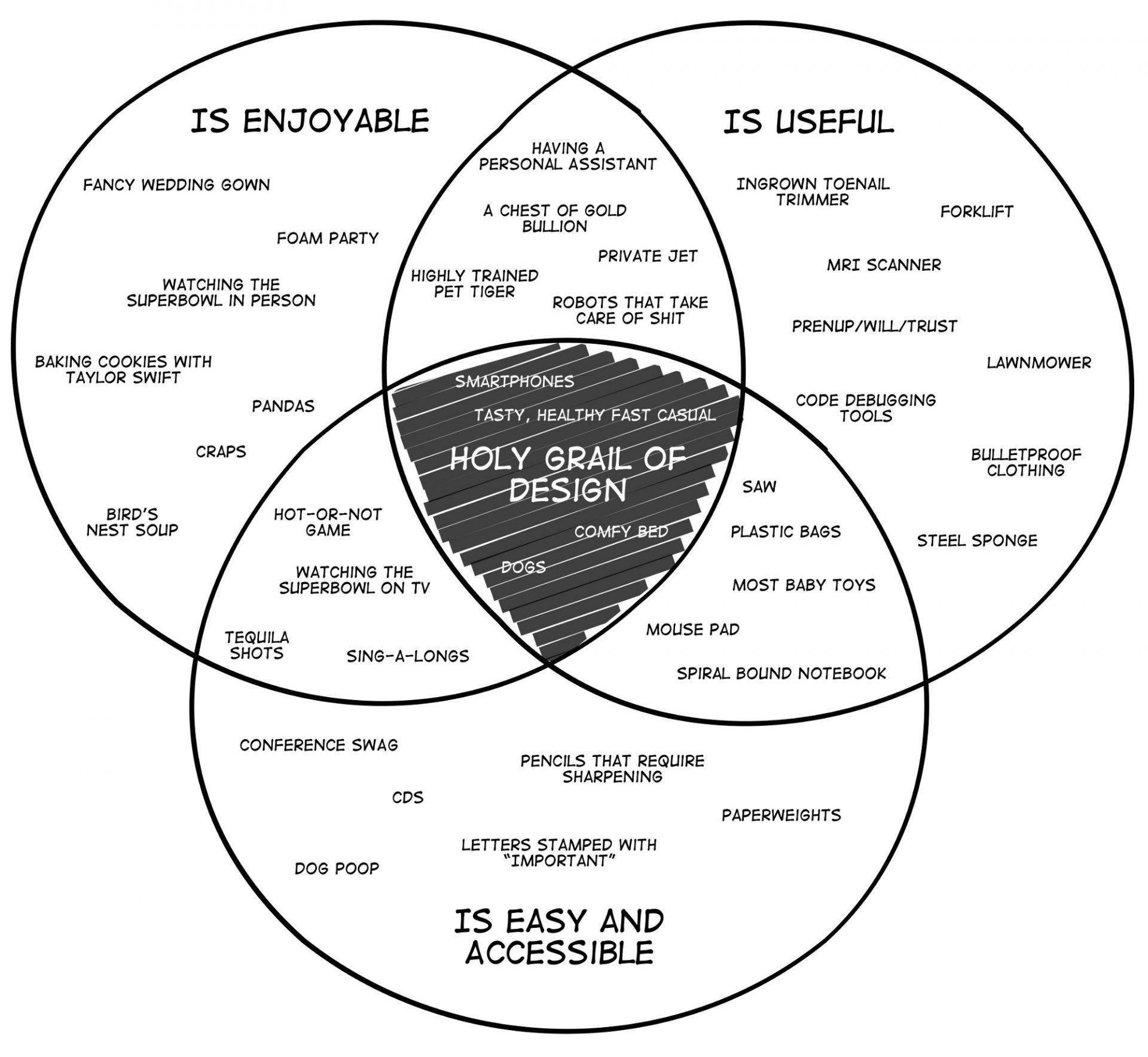 When it comes to slide presentations, I am a believer in good design, even though I am not a design specialist. Oh, I know a few things that you can do with software like PowerPoint and Keynote, but most of it is pretty basic. Good design is more than just flashy technology up on the screen; […] 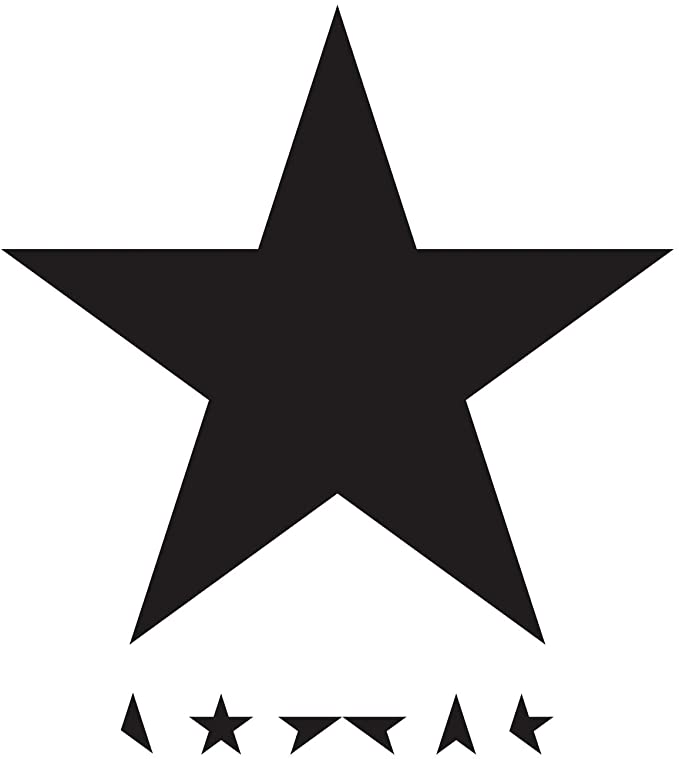 Participation is a fundamental aspect of my workshops with corporations and organizations. If you are going to attend my workshops, you are going to speak.  Often. I also get people to participate in the lectures that I give; however, given the size of the classes and the limited time, it not possible to give everyone […] 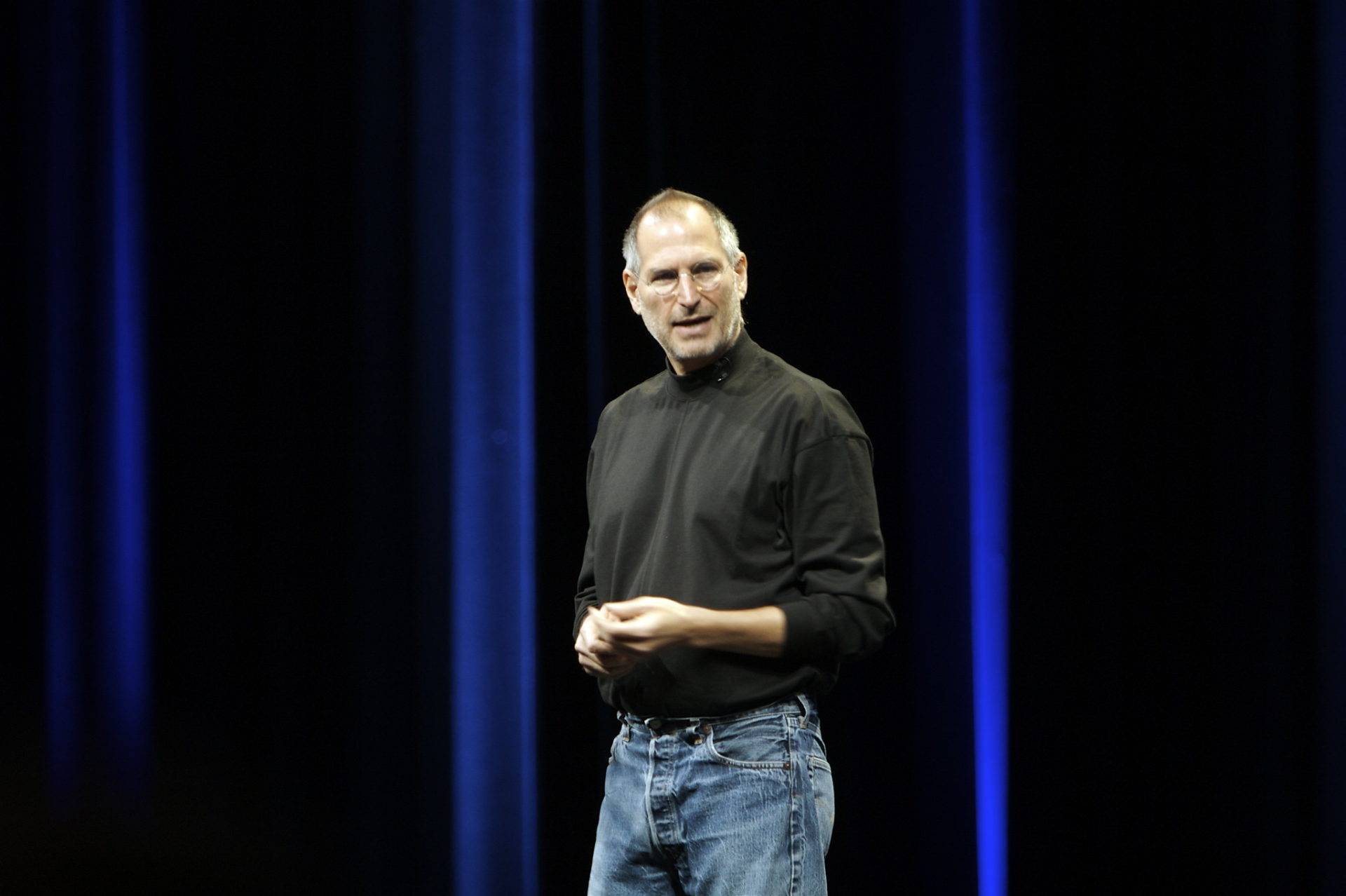