“What we like to hear at our dinner meetings, in our church services, on our TV sets and radios, is straightforward speech, conceived in common sense and dedicated to the proposition that we like speakers to talk with – and not at – us.” Dale Carnegie

“All the greatest things are simple, and many can be expressed in a single word: freedom; justice; honour; duty; mercy; hope.” Winston Churchill 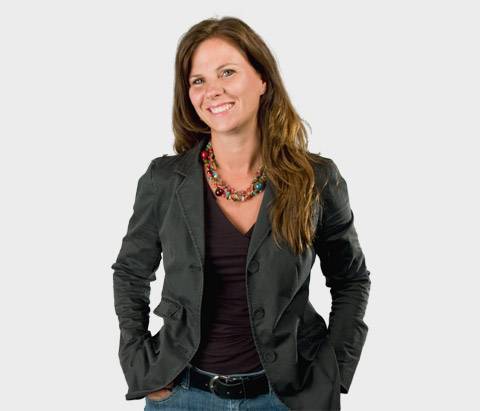 “If you can’t state your position in eight words, you don’t have a position.“ Seth Godin 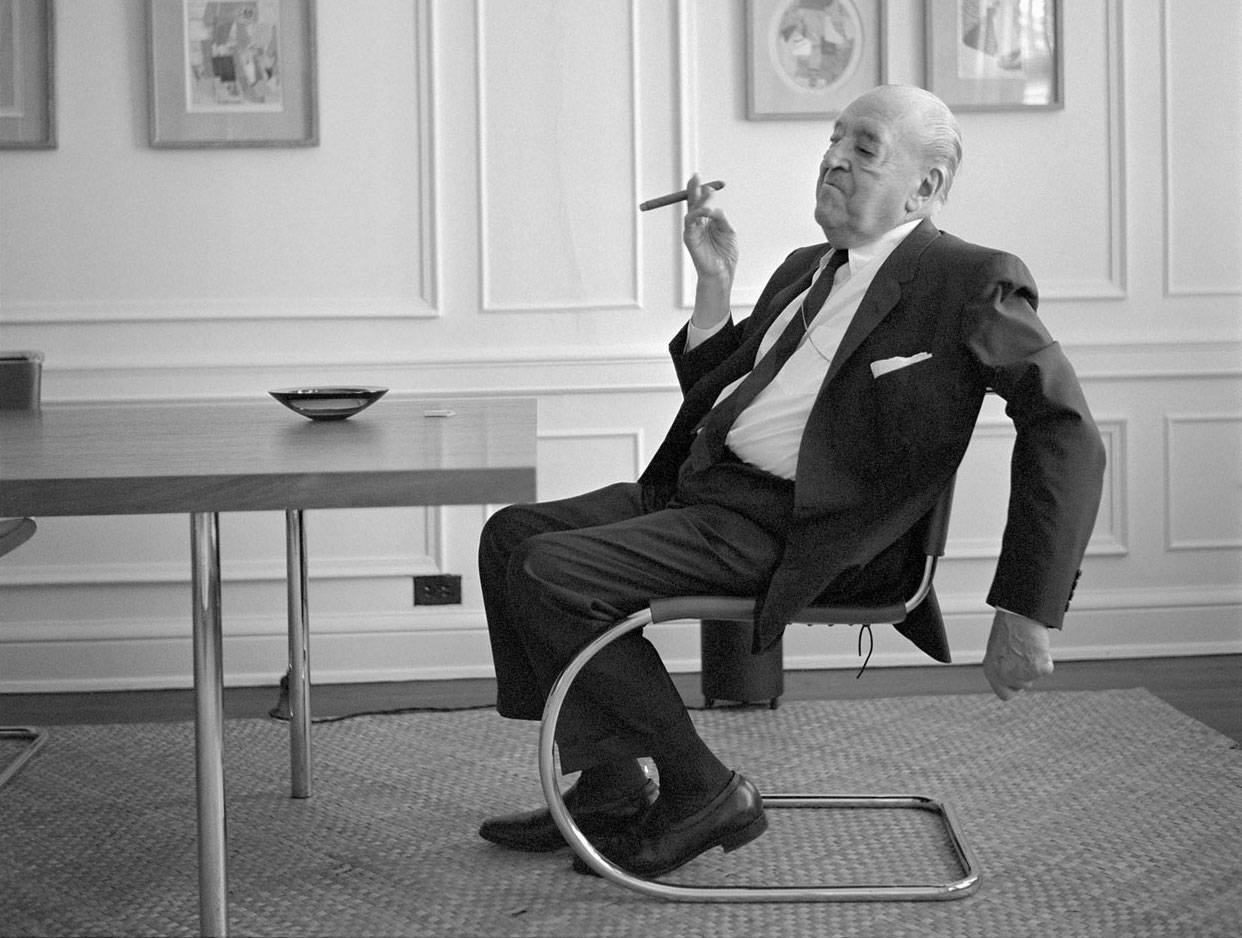 “One day I will find the right words, and they will be simple.” Jack Kerouac Photo courtesy of Tom Palumbo 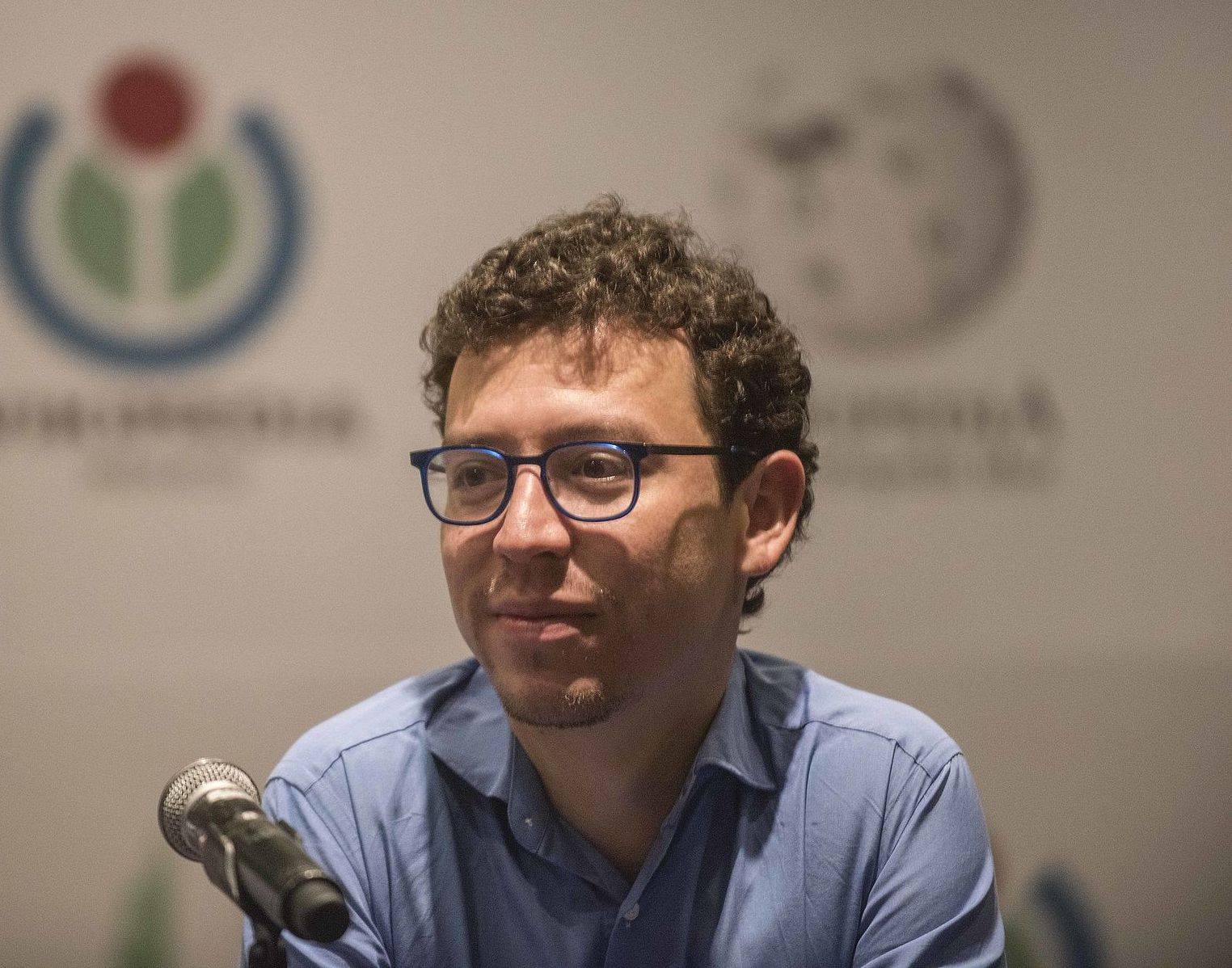 “I was being unclear about what I was saying and I did not fully understand what I was trying to explain to [my PhD supervisor]. He would drill deeper and deeper and deeper until I realized that there was something that I didn’t have clear in my mind. He really taught me how to think deeply about […]