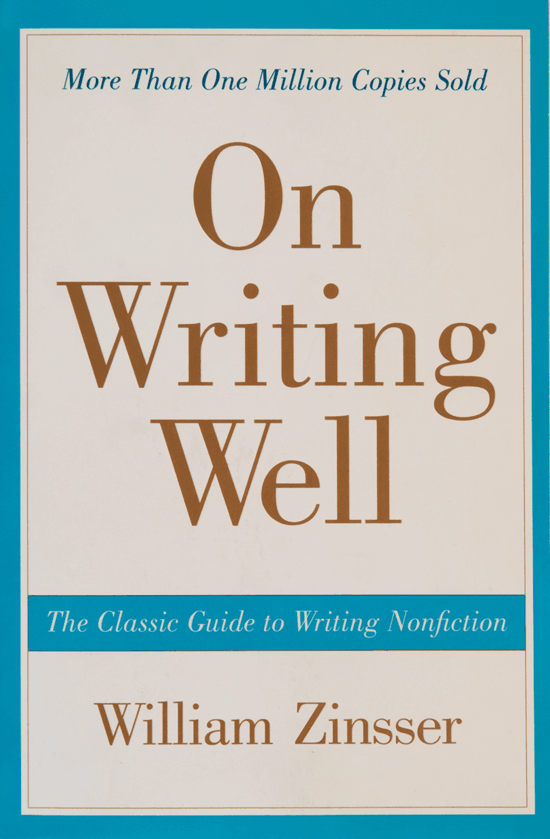 “Who can understand the clotted language of everyday American commerce: the memo, the corporate report, the business letter, the notice from the bank explaining its latest “simplified” statement? “What member of an insurance plan can decipher the brochure explaining the costs and benefits? What father or mother can put together a child’s toy from the […] 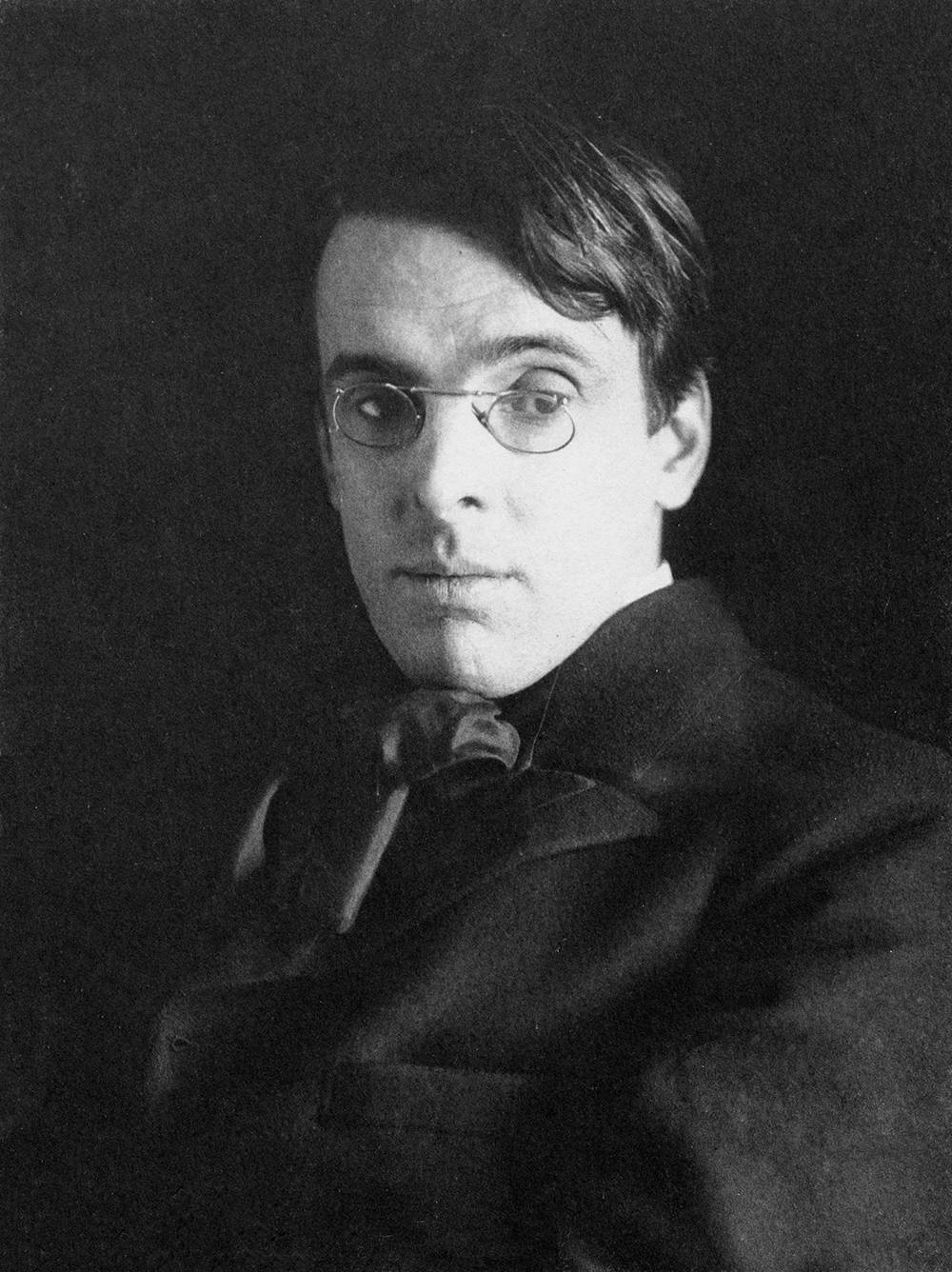 “Think like a wise man, but communicate in the language of the people.” William Butler Yeats 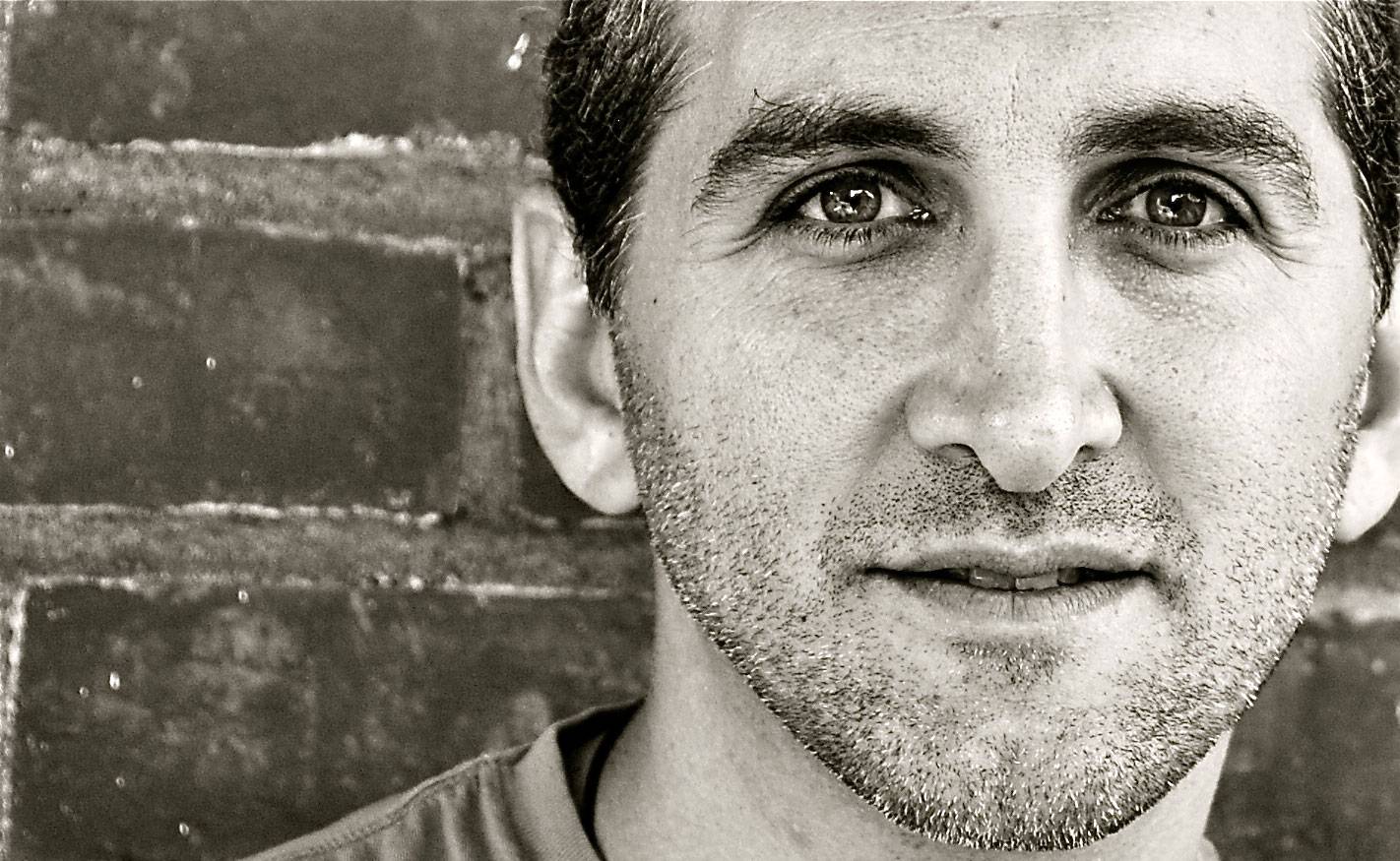 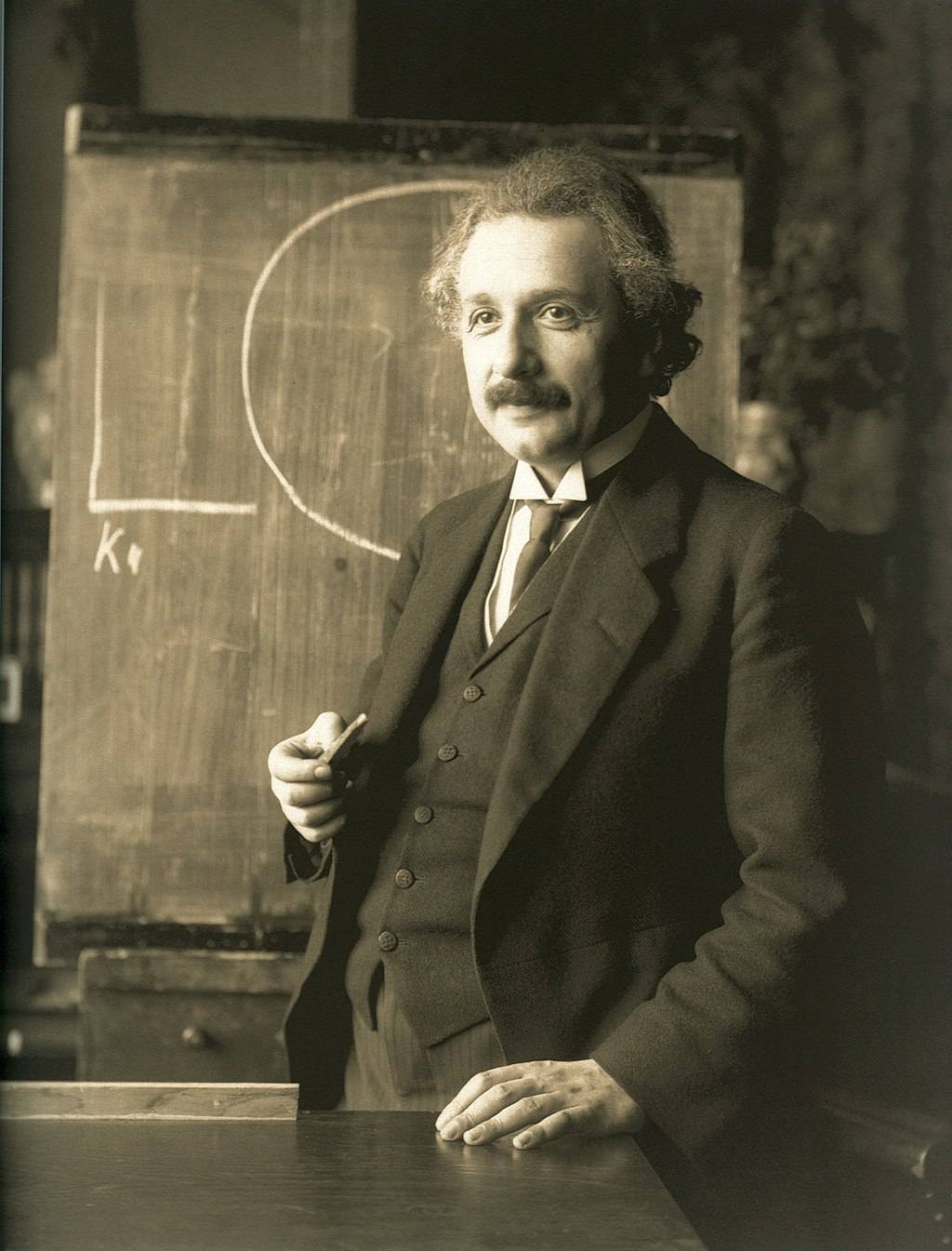 “If you can’t explain it simply, you don’t understand it well enough.” Albert Einstein 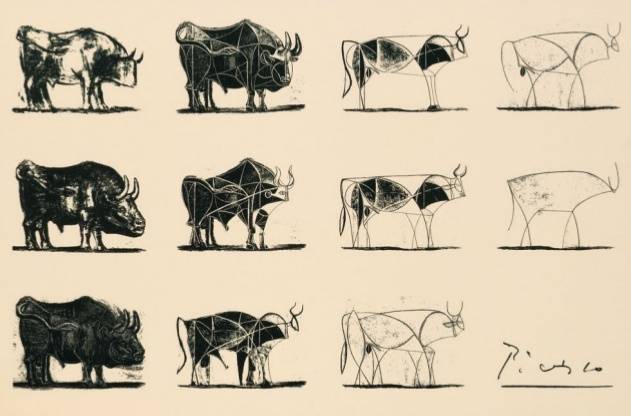 Pablo Picasso was not just a master of art; he was a master of human nature. Of all the things that we can learn from him, one of the most important is the power of simplicity. “Art,” said Picasso, “is the elimination of the unnecessary.” And he actively practiced what he preached. Perhaps the finest example […] 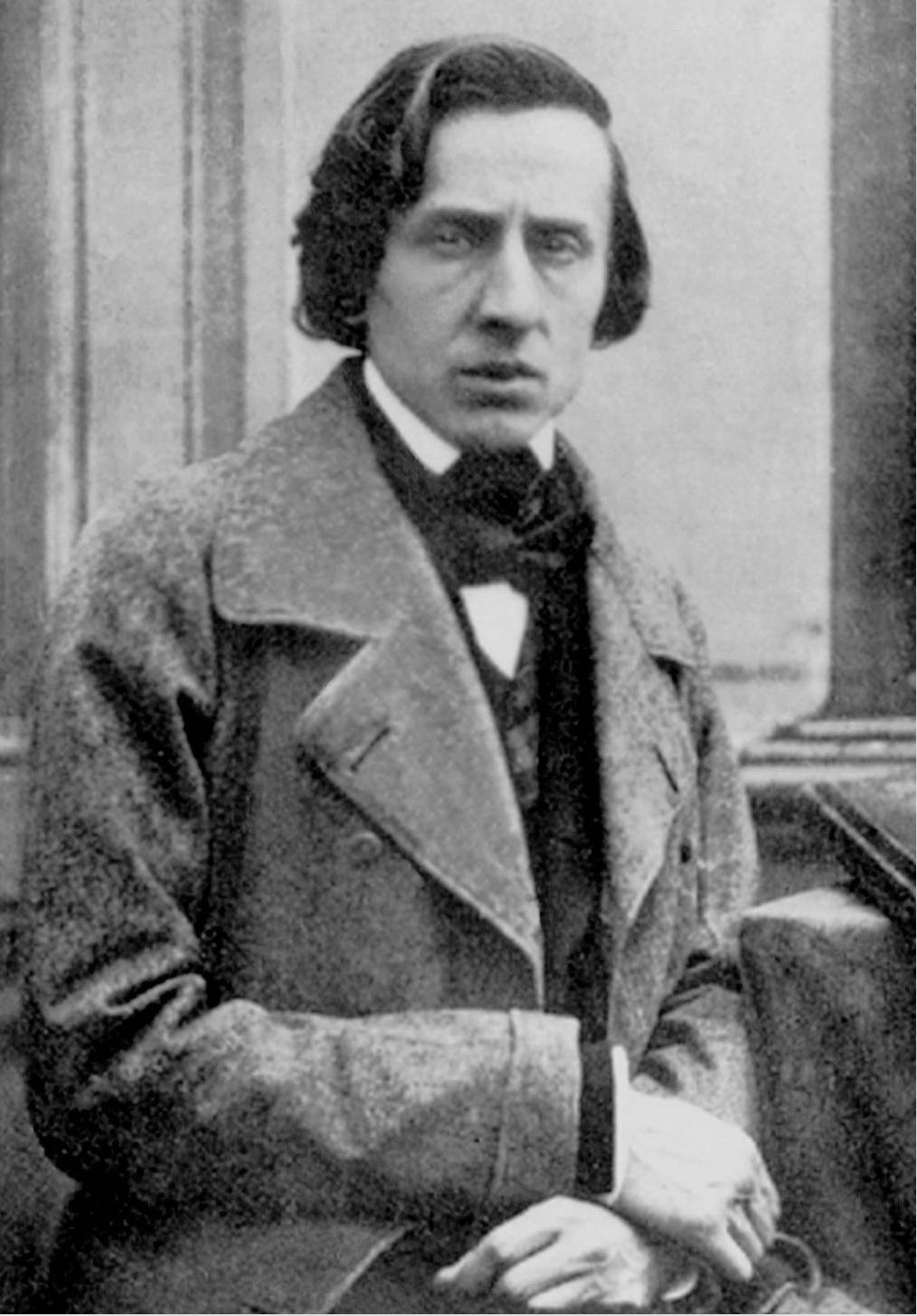 “Simplicity is the final achievement. After one has played a vast quantity of notes and more notes, it is simplicity that emerges as the crowning reward of art.” Frédéric Chopin 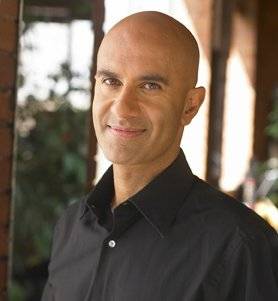 “Mastery comes via a monomaniacal focus on simplicity versus an addiction to complexity.”  Robin Sharma 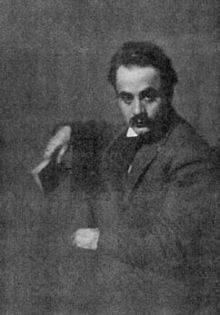 “The obvious is that which is never seen until someone expresses it simply.” Kahlil Gibran – جبران خليل جبران‎