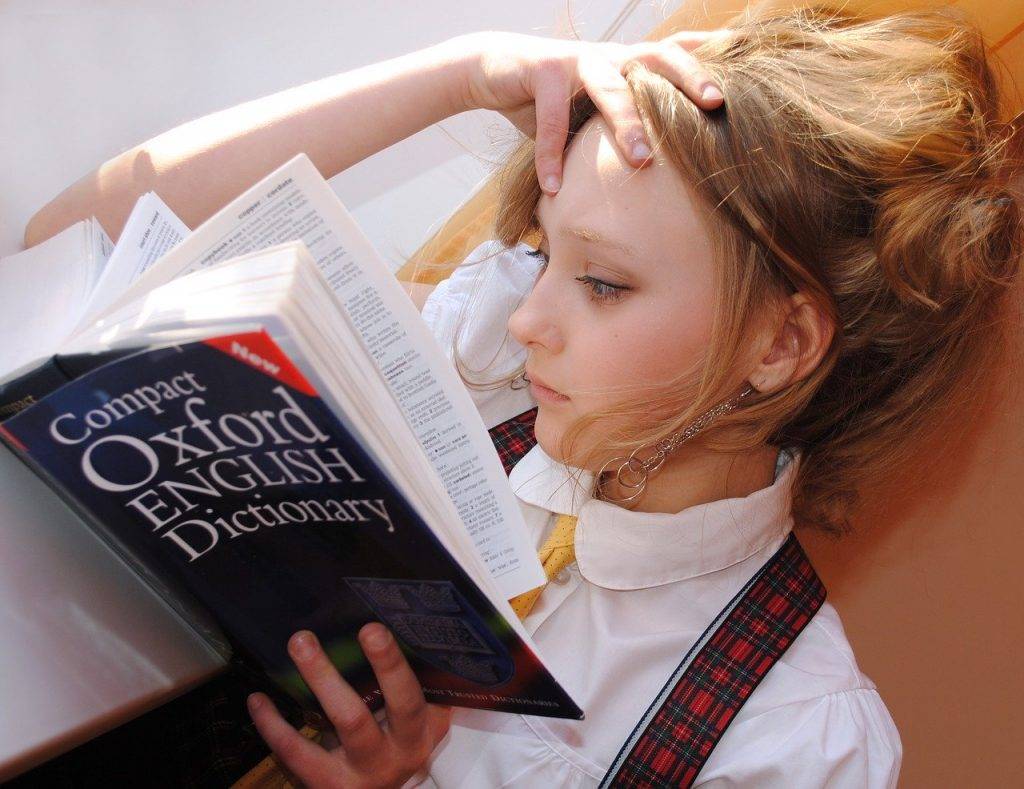 Speaking English to an audience of non-native speakers is tricky. Because English is so widely spoken around the world, many native English speakers tend to forget just how complicated English can be for others.

Grammar: "Less" is more except when it's "fewer" 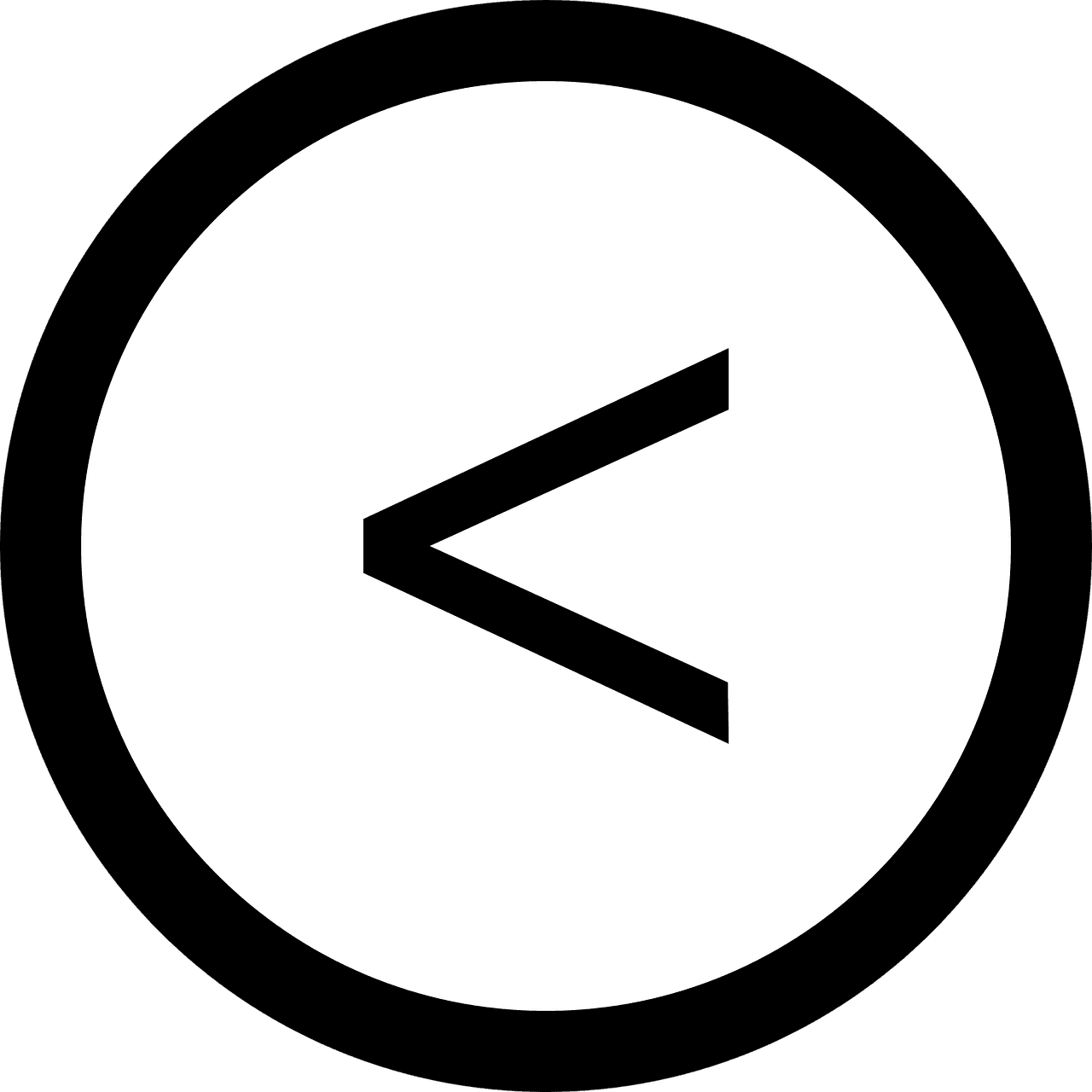 This post is part of a series on grammar and vocabulary. From time to time, I will post short articles highlighting some of the common mistakes that people say during their presentation or write on their slides, and how to avoid them. Comparisons often appear in presentations. We compare the company’s performance this year to […] 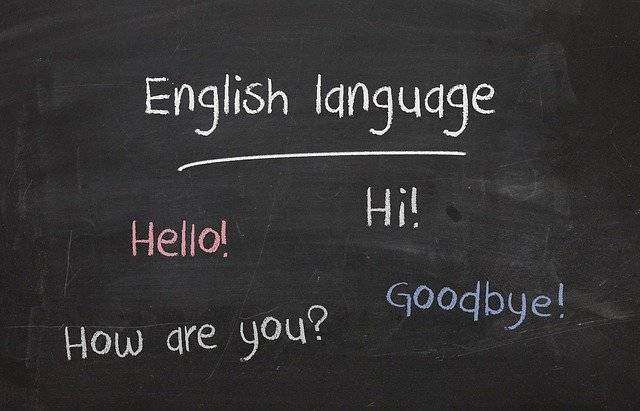