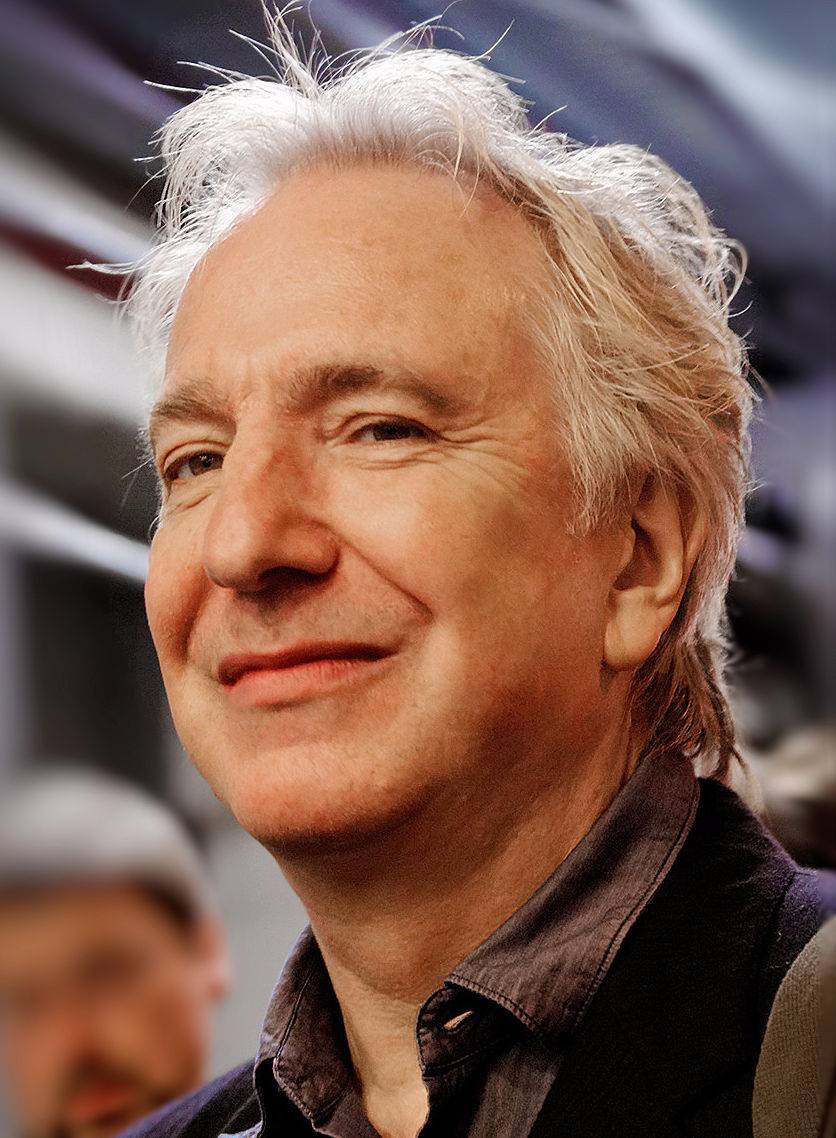 “It is an ancient need to be told stories. But the story needs a great storyteller.” Alan Rickman Photo courtesy of Marie-Lan Nguyen 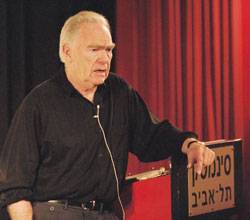 Quotes for Public Speakers (No. 197) – One Thousand and One Nights 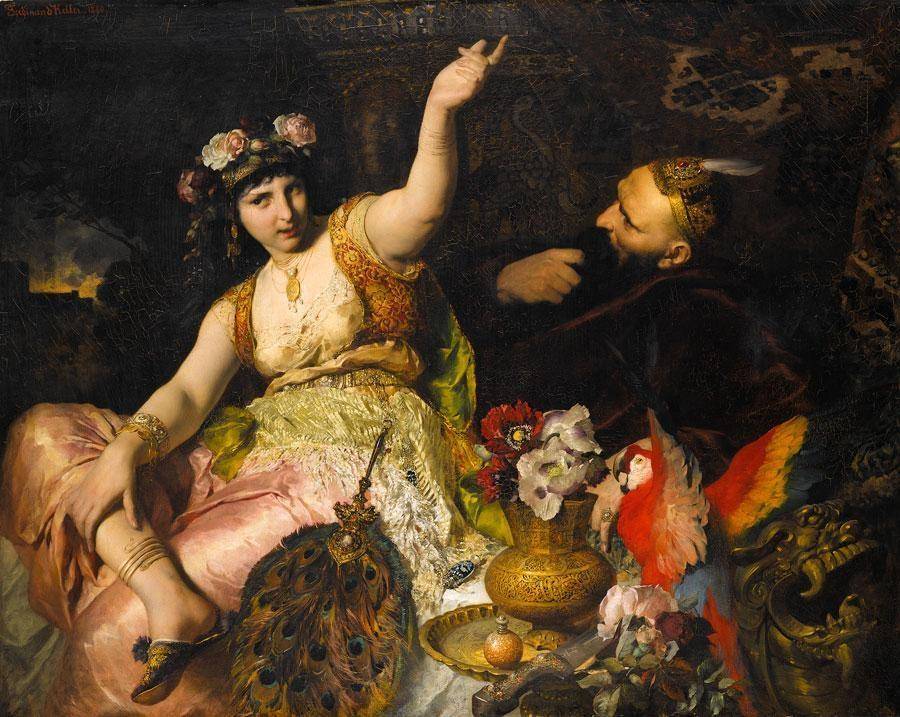 “People need stories more than bread itself. They tell us how to live and why.” One Thousand and One Nights – أَلْفُ لَيْلَةٍ وَ لَيْلَةٌ‎ 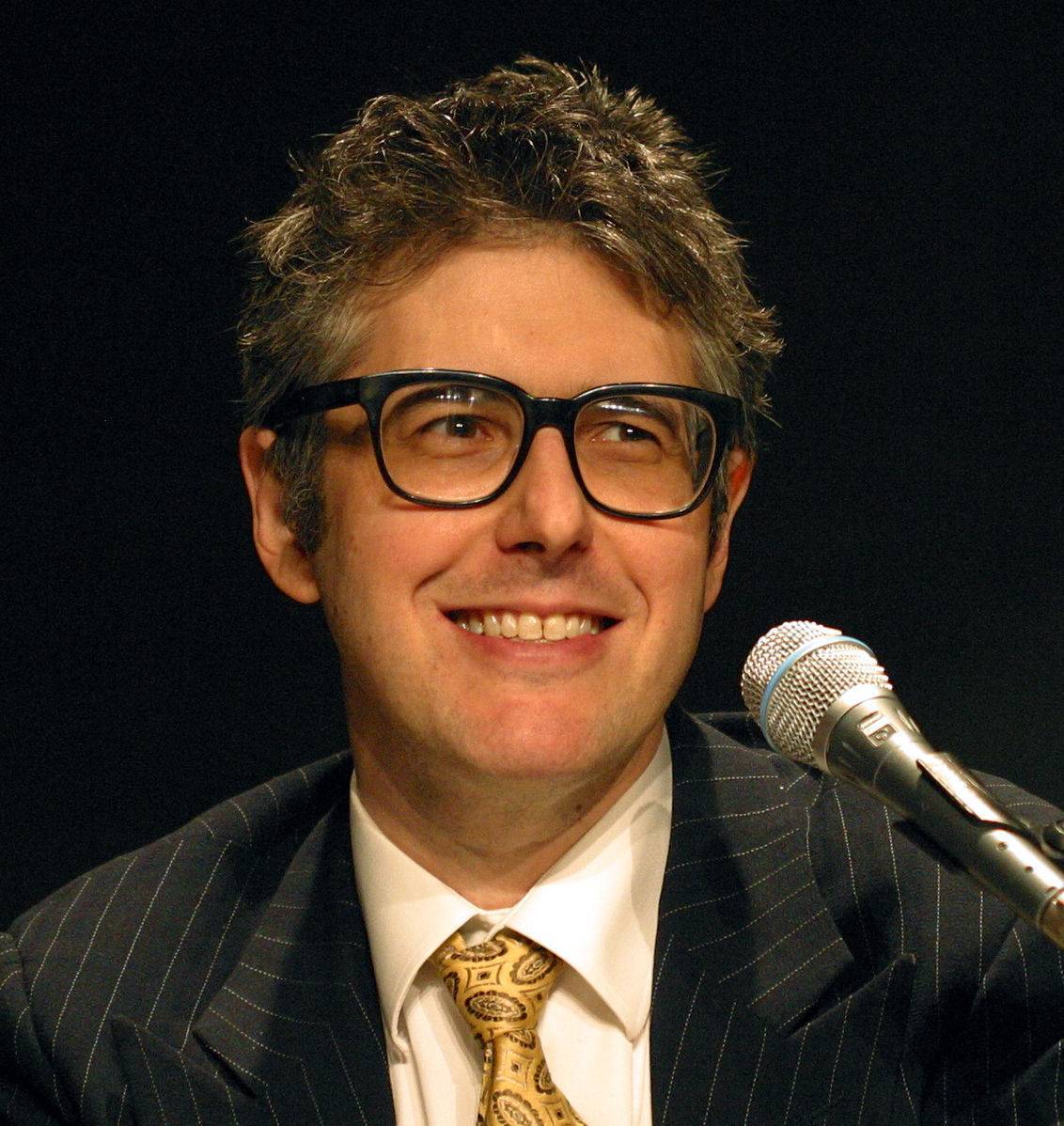 “Great stories happen to those who can tell them.” Ira Glass Photo courtesy of Brighterorange 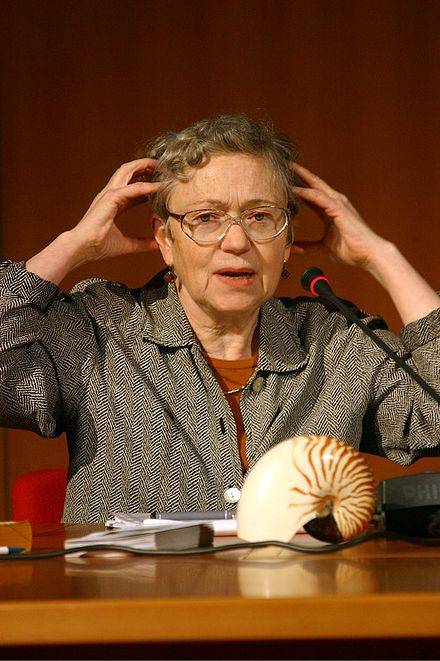 The Twist in the Tale 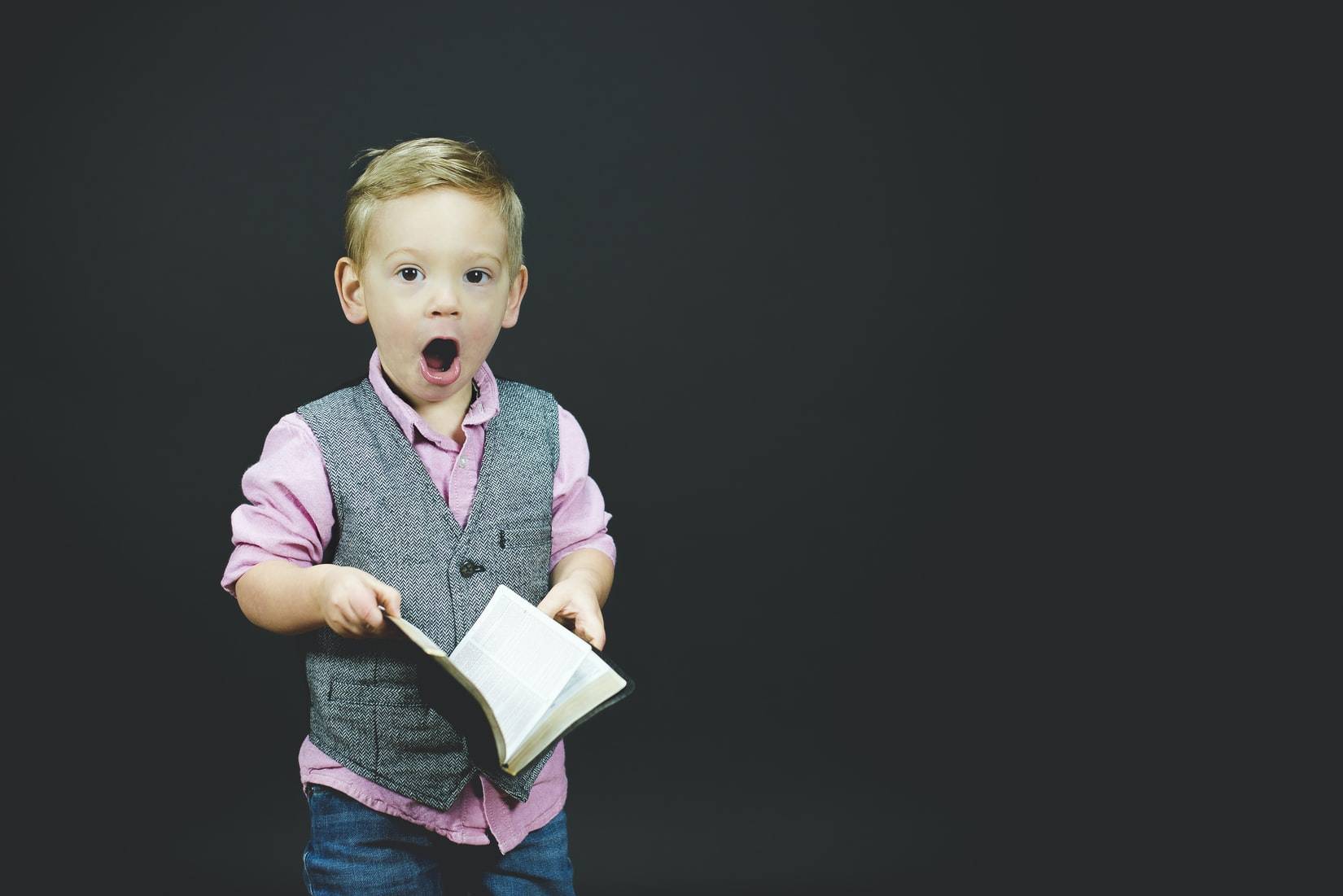 I recently came across this commercial from Guinness. If you have not seen it, watch the clip before reading further. As the commercial unfolded, I was thinking that the message would have something to do with perseverance and commitment in the face of adversity. And, indeed, the first word from the voiceover at 0:34 (when […]

“Stories are the creative conversion of life itself into a more powerful, clearer, more meaningful experience. They are the currency of human contact.” Robert McKee Photo courtesy of John Hyams 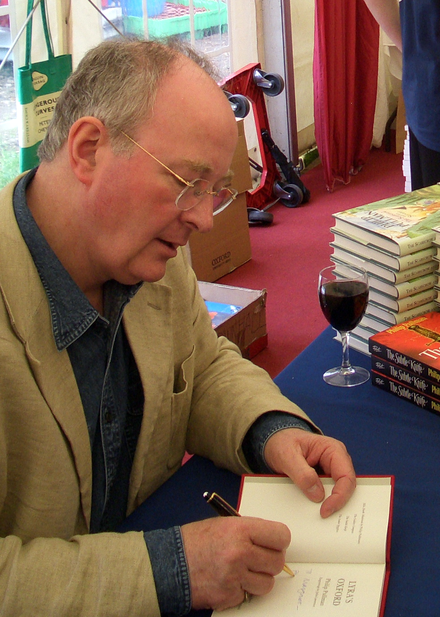 “After nourishment, shelter and companionship, stories are the thing we need most in the world.” Philip Pullman Photo courtesy of Adrian Hon