Why invest in public speaking training? The ability to speak well in public and share a message that is clear, compelling and that moves people to take action is a critical business skill. Companies like Microsoft, LinkedIn, Fast Company and others have conducted surveys in which they asked heads of companies and organizations the question: […] 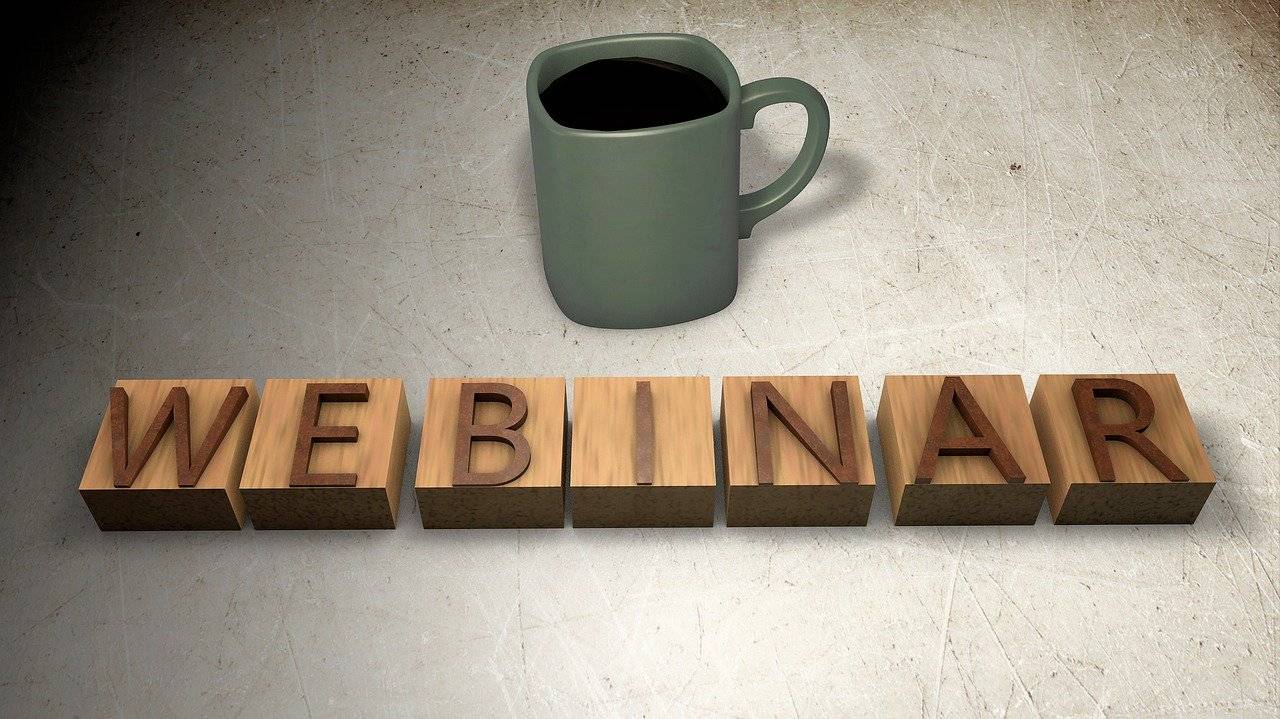 A lesson from a farmer's field

Public speakers can learn a lesson from a farmer’s field. Behind our home is a large farmer’s field. Over the years, I have seen that field grow wheat, corn, barley, sunflowers – which look amazing when they are in bloom – and other crops. This season, it appears as though the field will lie fallow. […] 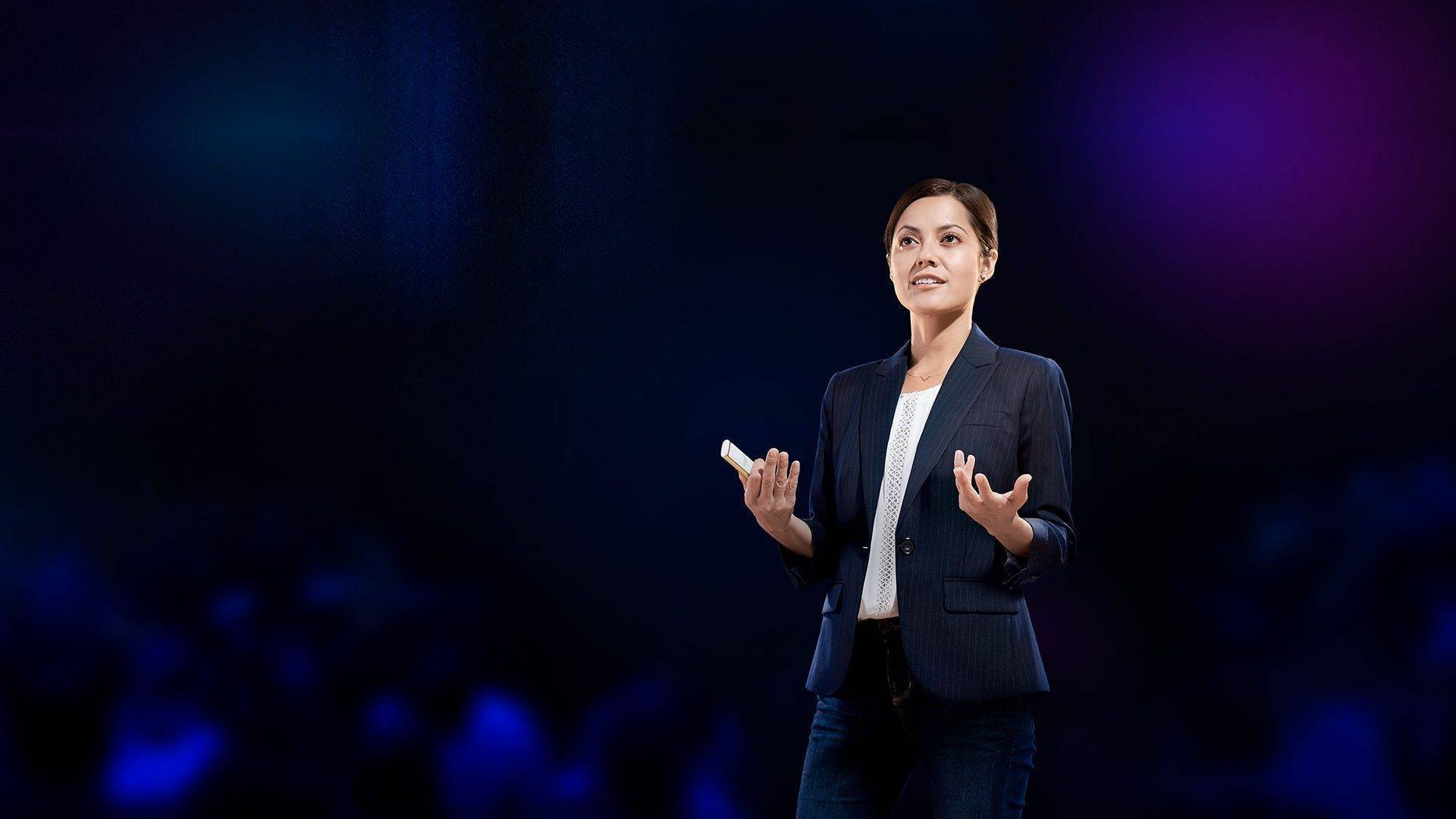 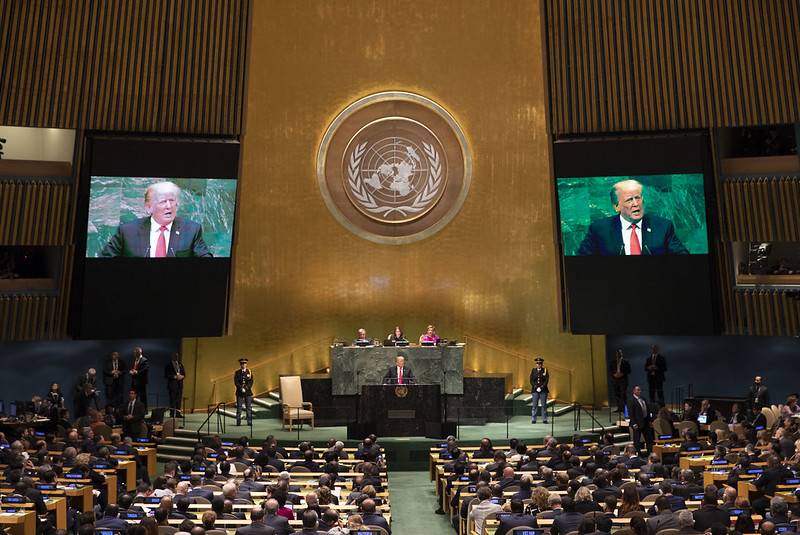 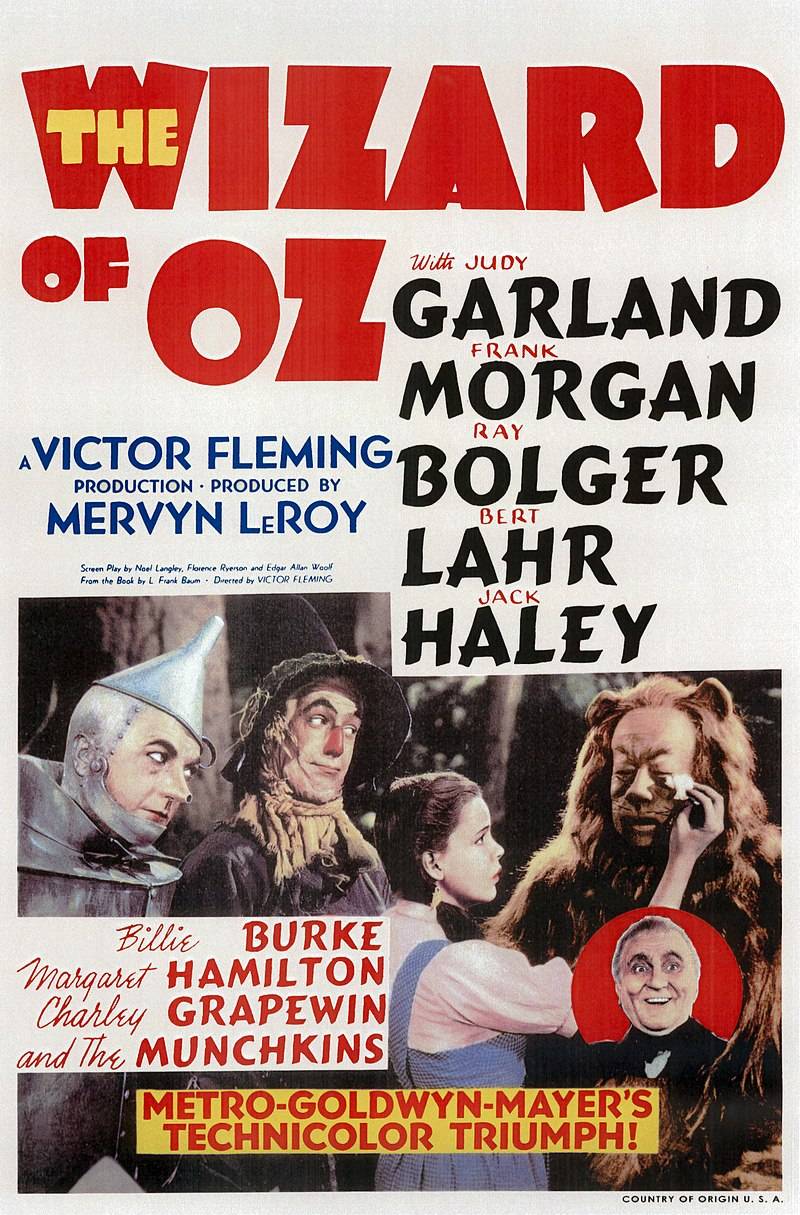 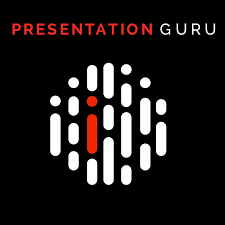 I am one of the co-founders of Presentation Guru, a digital magazine for public speaking professionals. This post is part of a series designed to share the great content on Presentation Guru with the Manner of Speaking community. ——— Have you ever sat in the audience, waiting for a presentation to begin? To prepare for the next speaker, the organizers display […]

8 secrets for a presentation that makes an impact 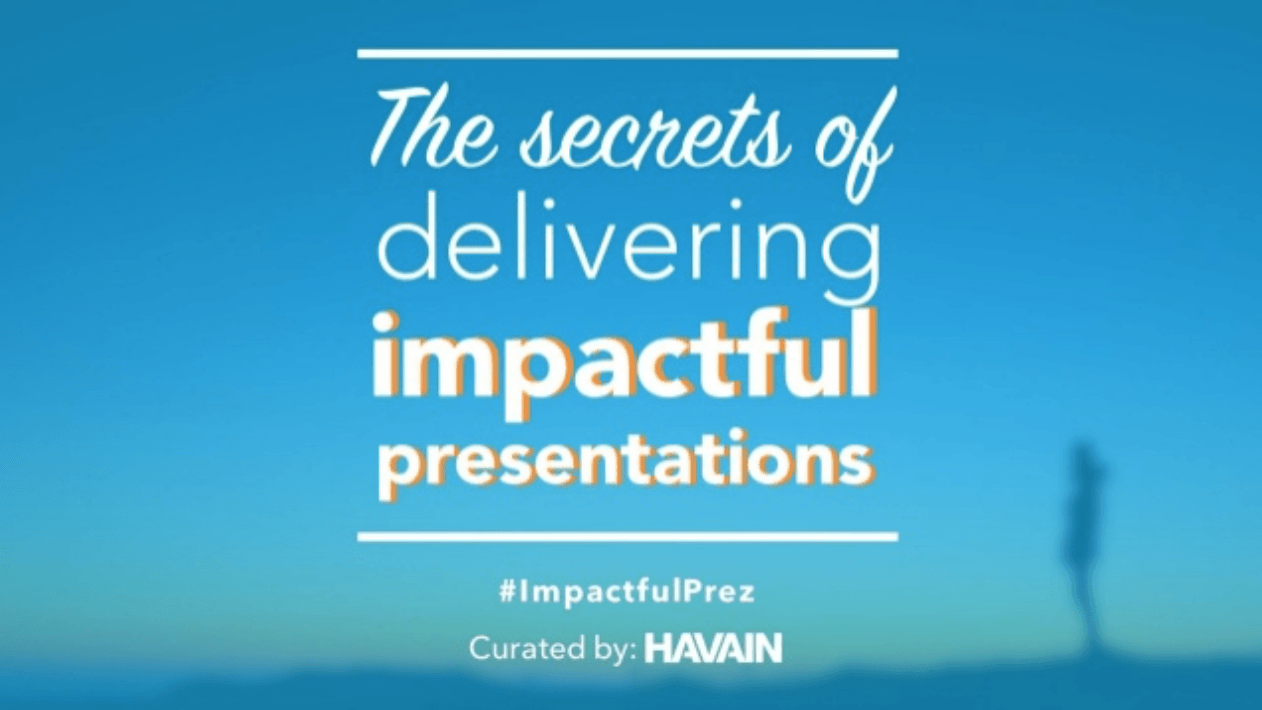 Creating impactful presentations does not have to be difficult. In fact, with a little thought and effort, it is easier than you might think. My friend and presentation design expert, Timo Sorri, has created a slide deck that is featured on SlideShare. Timo asked me and seven other speaking professionals from around the world for one […] 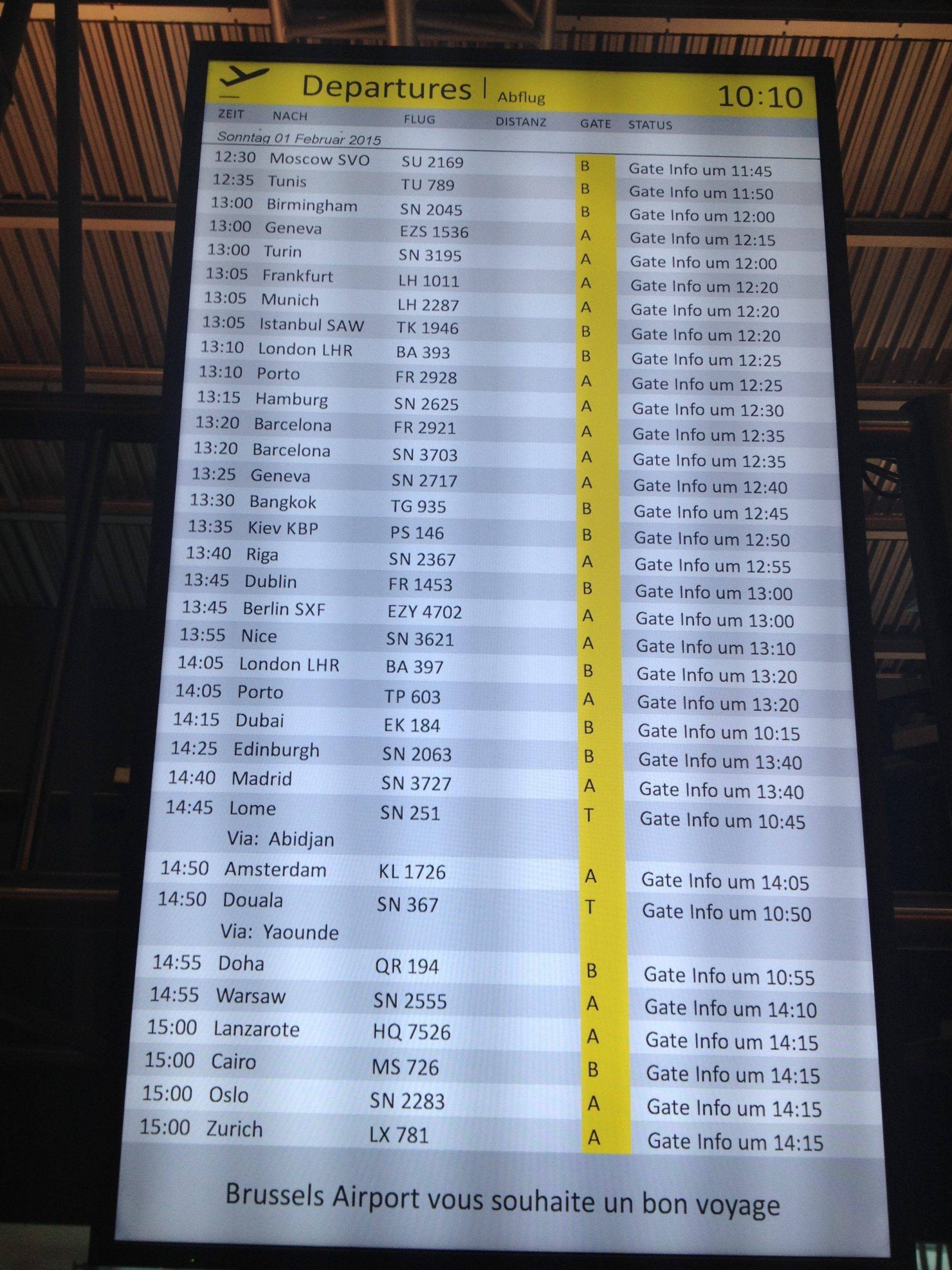