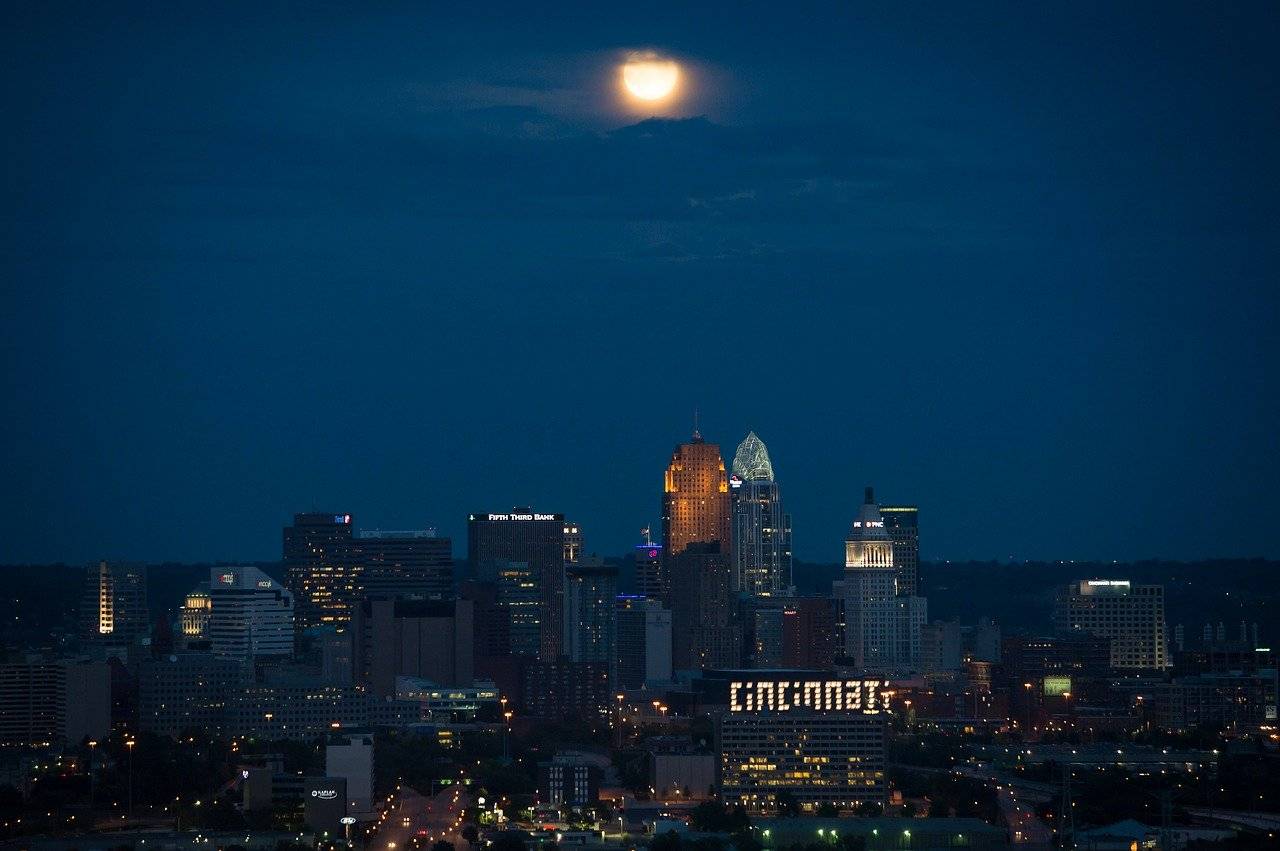 The Mark of a Champion

The past several weeks found me very busy preparing for the Toastmasters District 59 International Speech Contest. The final was held in Poznań, Poland and I was one of the eleven finalists. It was a terrific event with great educational sessions, exciting contests and terrific people. It is wonderful to come together with 300+ individuals […] 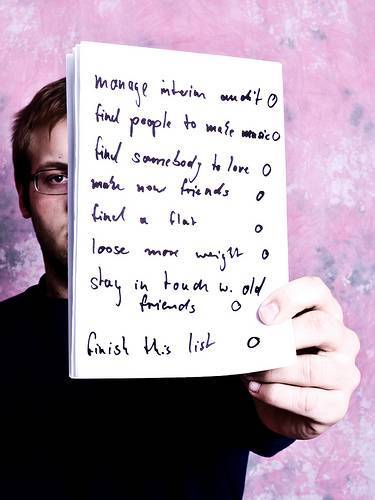 Here are 50 New Year’s Resolutions to help you take your public speaking to a new level in the New Year. In no particular order: 1.  I will prepare. 2.  I will practice. 3.  I will have a clear message. 4.  I will be able to distill every speech and every presentation into a single sentence. 5. […] 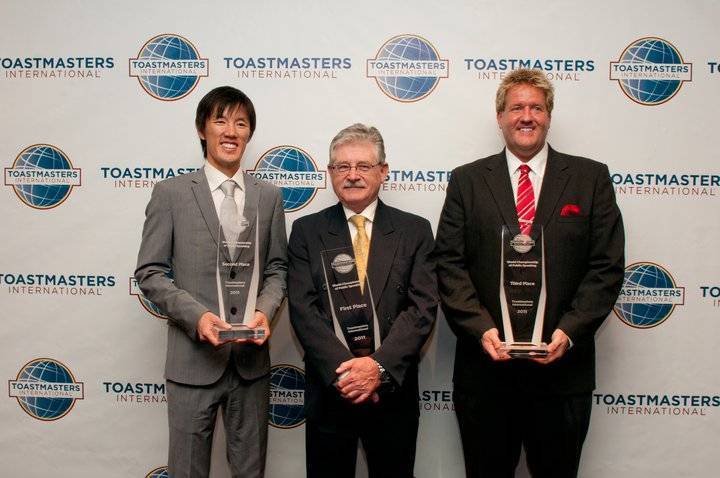 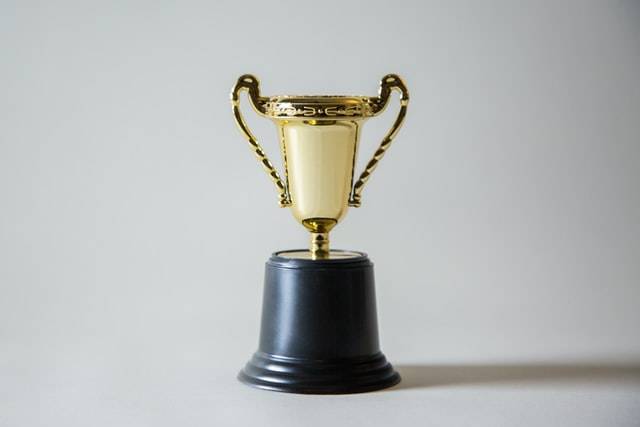 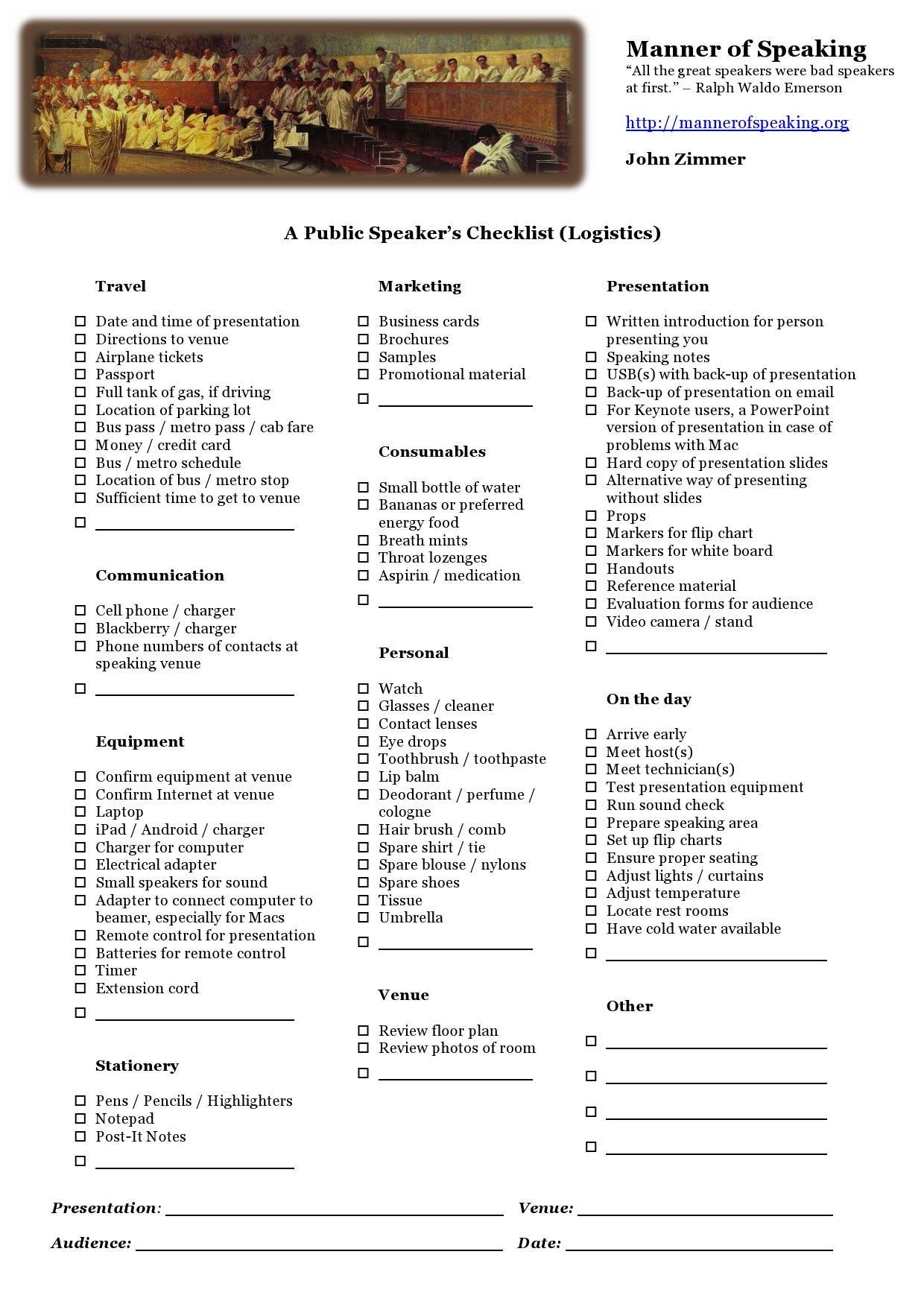 The response to my recent post, A Public Speaker’s Checklist, has been great. Comments have been pouring in on Twitter, LinkedIn, email and this blog. People have been offering some great suggestions for additional things that public speakers need to remember. So that as many people as possible can benefit from our collective knowledge and […] 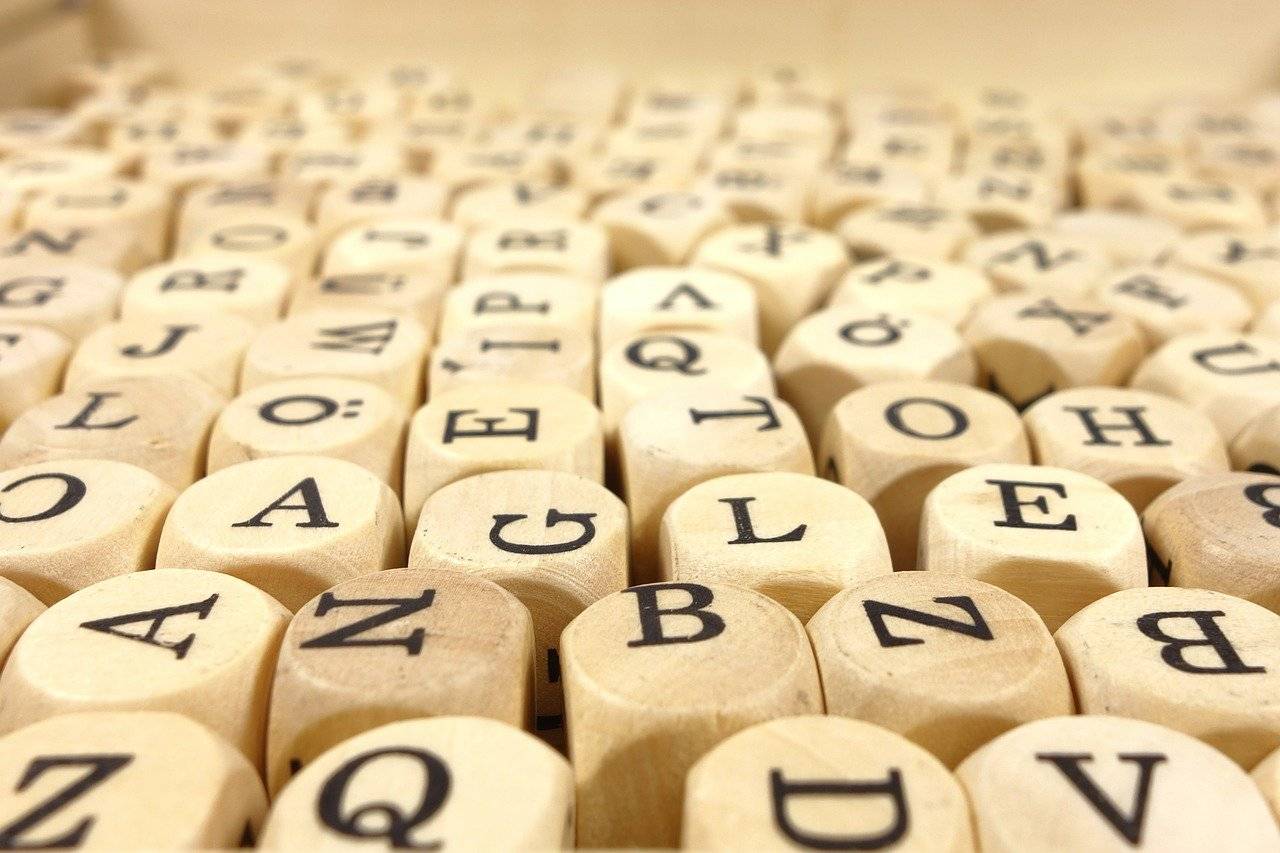 Audience alphabet Fitting that it comes first. The most important part of any speech. A speech is for the audience and about the audience. Always. alphabet Books alphabet There are so many resources available these days for public speakers. Invest a small amount of money in yourself and pick some up. Here are three of […]